Shubham Ambre is a coffee lover that has a passion for experimenting. As a specialty roaster from India, he strives to produce the best cups of coffee. This is his coffee story. Shubham has worked with coffee for four years and his journey is one of ups and downs. Like a lot of people in the coffee community, Shubham had a stand out coffee experience that fuelled his love. Shubham told us his moment was when he made a cup of coffee whilst he was working to gain some money at the time of his studies as part of the barista team at the Crew coffee shop

Shubham was very intrigued by the espresso bar and watched the other baristas making coffee art and using the various machines. This led Shubham to have a new goal of learning more about the coffee, its industry, and how to better himself as a barista.

“I made my first cup, which was a flat white” The first thing on his list was to learn how to steam milk. Even though Shubham was gaining new skills and knowledge of coffee, not everything was easy. There was one incident he experienced with the steamer whilst learning to use it which resulted in him burning his hand on overly hot milk.

Living in India also presented Shubham with a challenge. India is one of the largest tea producers in the world and over 70% of what is grown is consumed within the country itself. This meant that in order to spread knowledge and awareness of coffee, Shubham would have to overcome the barrier that was his country’s lack of interest in coffee compared to tea.

Shubham did not let this stop him and he persevered to get where he is now. He continues to raise awareness of the coffee industry and aims to share his knowledge of coffee within the community but also to non-coffee lovers.

“I am still learning, that’s the meaning of success for me”

In addition to this, Shubham wants to keep expanding his own knowledge, both practically and theoretically.  One of his mentors is a speciality coffee Quality Trader that helps him on his journey.  Shubham’s determination won him the Internal AeroPress Championship as a staff member of Crew. He has also risen to currently work as a Speciality Coffee Roaster at Subko Coffee, one of India’s most popular roasteries and bakehouses.

Shubham’s favourite part of his daily work is experimenting with various coffees. He loves quality control, researching and creating new recipes. His current goal is to gain more knowledge about the processing techniques – specifically fermentation. Additionally, Shubham loves meeting customers and is happy for people to come in and say hi to him.

“brewing coffees for different people and watching them smiling and talking with a cup of coffee in their hand, which is made by me.”

Shubham continues to be inspired by coffee every day of his life and feels as if he is doing himself, as well as the farmers who produced the coffee beans, justice. This is the main inspiration which keeps him brewing. As well as brewing, Shubham also enjoys bike riding and sketching to his favourite lo-fi beats.

“listen to your own voice” 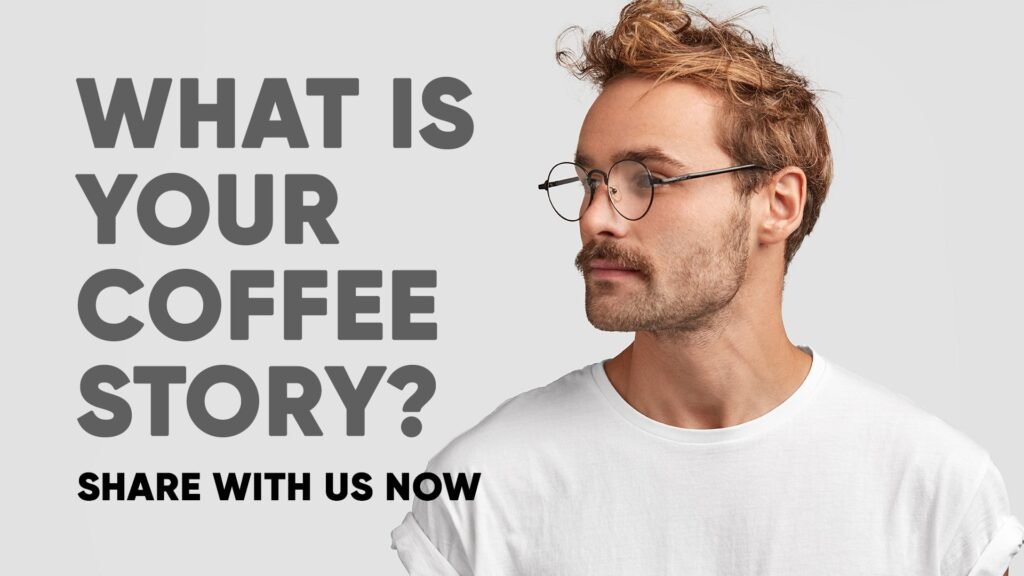