From baristas to business owners, how did Irina and Olga achieve their dreams and how do they stay motivated during difficult times?

In our previous podcast S1E22, we interviewed Irina Sharipova and Olga Sazonova. They shared with us how they went from baristas to coffee business owners. They also explained to us how they manage to run coffee businesses in difficult times. Both Irina and Olga have been in the coffee industry for over a decade, with a long list of achievements between the two, but they had to work hard to get to where they are now. 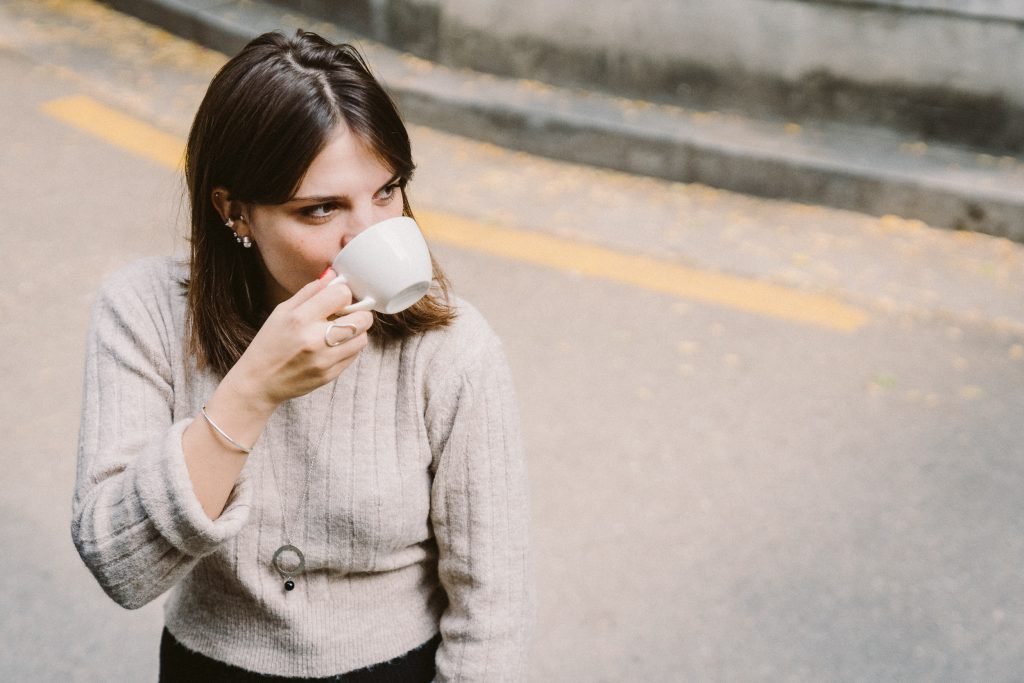 Irina began as a barista in a coffee shop chain. She told us that her pay was really bad but she was not trying to make a profession out of coffee, just simply trying to make some money whilst she was a student. As interest in the coffee industry in Russia gradually increased, so did Irina’s eagerness to learn. Her fascination grew so much she even found it more interesting than university – this was an unexpected development as she never intended for her interest to pique in the way it did.

Step by step Irina expanded her knowledge and even began entering barista competitions. She even took it further and grew her skills so much that she became a trainer. Currently, Irina runs her coffee shop named Aster Café in St Petersburg, she has never thought about leaving the coffee industry and we wish her all the best in the future.

“If you really like what you’re doing you have to stay with your ideas.” 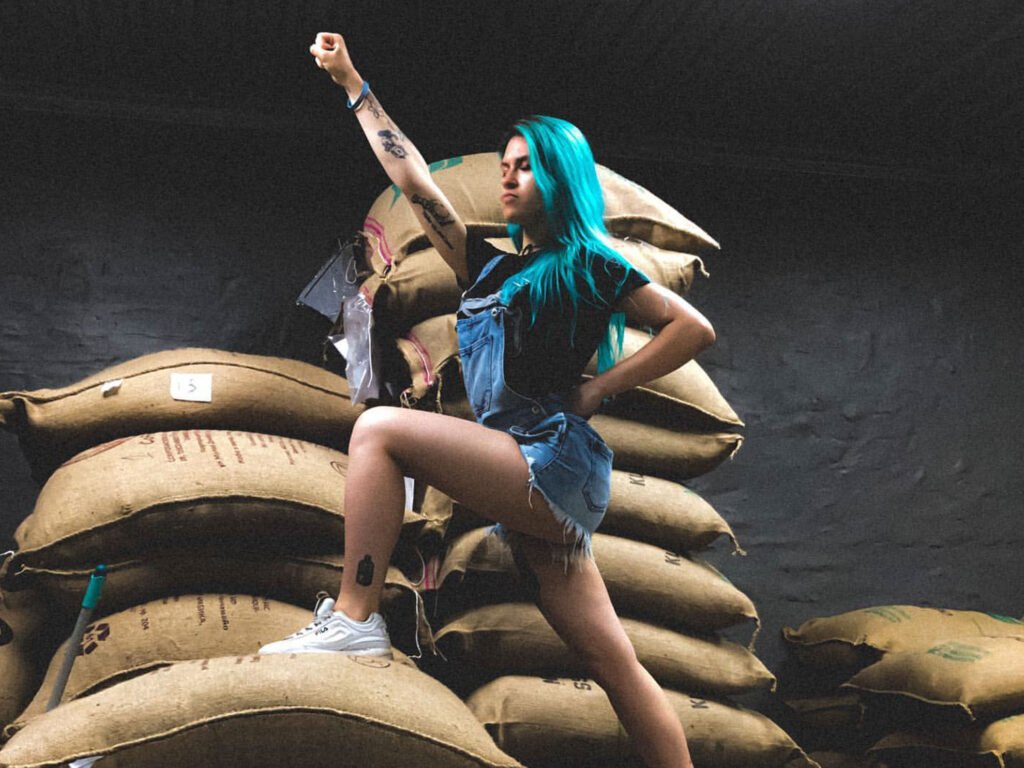 Olga also started in a coffee shop in Moscow. She has walked a similar path to Irina but decided she wanted to learn about the science of coffee at an agricultural level rather than being a trainer. Olga began working at a green coffee trading company which she enjoys greatly. However, there was only one time when she questioned if she wanted to continue in the industry. A gigantic order of 900kg of coffee was made and it would be a mammoth task to get through it. Olga made it to 500kg and felt like she could not go on any longer. She was burnt out from this huge order and did not want it to ruin her love for coffee. She overcame this barrier and pushed through to complete the order. Even though she was tired and stressed, she felt relieved and this motivated her to want to do bigger orders in the future and it kept her love of coffee strong.

Currently, Olga is aiming to educate people on high quality, speciality coffee, specifically local coffees. She is already doing a great job and we will support her with expanding the coffee community.

“It is my life, I don’t understand what I can do without coffee.”

Both Irina and Olga live in Russia, we asked them how they feel about the Russian conflict with Ukraine and how it’s affecting Russian citizens regarding working and receiving hateful comments.

Irina remembers February 24th, the first day of the special operation as shocking and incredibly stressful. She described to us how the sanctions from the west are impacting her life and business, as well as the country as a whole. Big brands such as IKEA, Spotify, Facebook and Twitter are leaving the market, cutting off information and detaching people from the rest of the world.

“It is important not to make panicked decisions.”

The price of coffee has risen already by around 30% and Irina Is unsure about her future. She describes how people are afraid of waking up every day due to the sanctions increasing and her responsibility for her employees both in Russia and Ukraine, many baristas don’t have any savings. We asked Irina how she feels about the way Russian citizens are perceived in the media and by individuals. She told us it’s important to note that this is not the choice of the people and that nationality does not matter, behaviour and attitude do.

She is ready for negative feedback and the increase of Russiaphobia but she is trying to save her emotions to show people the truth that she believes in good people and not to divide them by nations. Irina’s friends worldwide have been in contact with her and say they support her and still firmly believe she is a good person. This was comforting in such a difficult time and we are glad she has good friends to help her through her troubles.

Olga was also panicked and shocked when she discovered what was happening. She brought to light that this is the type of situation our generation does not experience and we don’t know how to approach it or deal with it. Similar to Irina, she described how sanctions have affected businesses and individuals but believes we can stabilise the coffee industry through supporting each other as her friends in all industries are trying to save money.

Olga went on to describe how love is a superpower and we need to save our humanity. Her foreign friends reaching out to show support for her was extremely relieving for her.

“Love is a superpower.”

Our next topic for Irina and Olga was International Women’s Day during our SHE IS A BARISTA campaign and if they celebrate the day.

Both of them agreed that the day isn’t something either of them celebrates too much but they fully agree with the message. They described how it’s hard to focus on yourself when all your focus is on customers. Irina went on to tell us how we can often take what we have for granted in European countries regarding women’s rights. She said it’s “hard to realise” that a lot of countries still have limited rights for women and that we need to change the entire world.

We enjoyed listening to Irina and Olga tell us about their journey and the current struggles they are facing. You can listen to their episode of the I’M NOT A BARISTA Podcast and find out more about these hard working women.