By Lauren Horton27th July 2021No Comments

“No one believed in me and what I was doing”

Growing up in Italy, Fabio’s first coffee experience was a fitting Italian Moka when he was just 17.

“I was really impressed with the taste that it left with me and from then on I kept ordering coffee in bars.”

This small cup opened up the rich and astounding world of coffee for Fabio, allowing him to build a career in latte art. 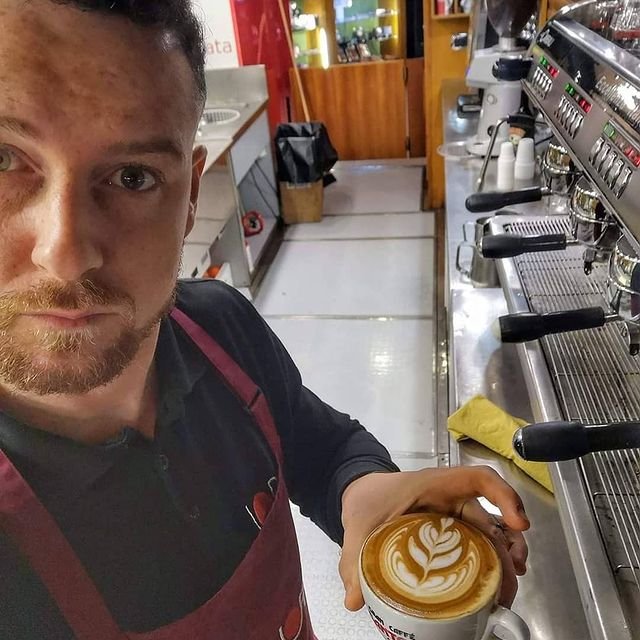 “Coffee was a little considered job in my country”

Picking up a job as a barista to gain some independence, Fabio Sartini initially struggled with the low pay. “I didn’t want to ask my parents for money every time I went out” he states very sincerely, “But later I became so passionate about it all, even taking courses to expand my knowledge.” A barista’s job is multifaceted, from studying the craft of coffee making to staying up to date with all the latest techniques, inventions and trends.

In spite of his new love, Fabio felt judgement from others as

“they believed it was a little considered job in my country. No one believed in me and what I was doing.”

It is often the case for baristas to be underpaid for their work and overlooked for holding what many believe to be a low-skilled job, however, this is far from the truth. 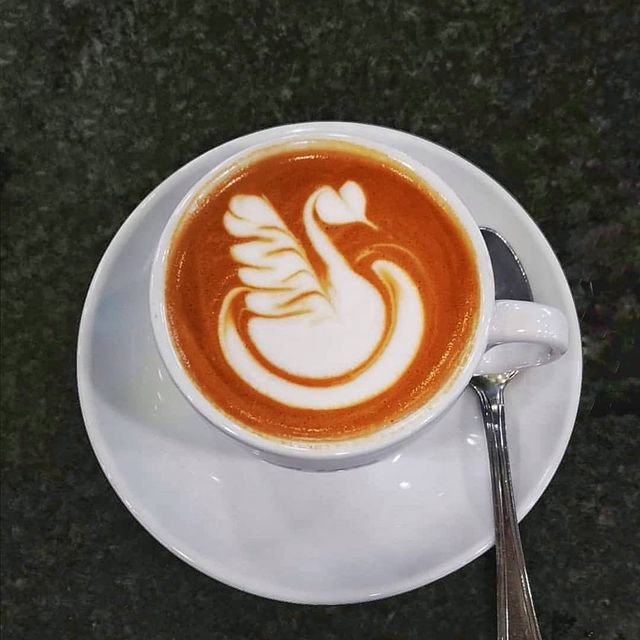 “In Italy, those who stop are lost”

For Fabio Sartini, a barista’s most important role is “making the client leave with a little smile on their lips.”, and his signature way to achieve this is by personalising each cup with its own unique work of art. “It’s not easy because every figure requires so much training. But seeing customers’ excitement and taking pictures of their cappuccinos really makes me very happy.” This unique and creative way of expressing himself helps Fabio stick out from the crowd, building a reputation for his love for foamy art.

Fabio’s passion and adoration for the coffee industry continued to grow and has since spurred him onto take part in international competitions. “Everyone likes success” he states, “it makes you feel important and acknowledge a good career. In Italy, there is a saying:

Expanding the role of the barista further, Fabio also tutors latte art to others delving into the coffee community as he recognises that coffee making is a skill that both needs to be learnt and taught, passed down in order to be kept alive. “When people manage to make some figures after only 2 hours and seeing them satisfied with their results, it fills me with pride.”

Fabio’s coffee chronicle of humble beginnings to frothy masterpieces is an inspiration to many who share his love for the historical beverage. “Many people write to me privately asking if I will go to their cities to meet them and make a cup of coffee together, which really pleases me! I like to make people happy, and am always available to talk over a nice cup of coffee.” 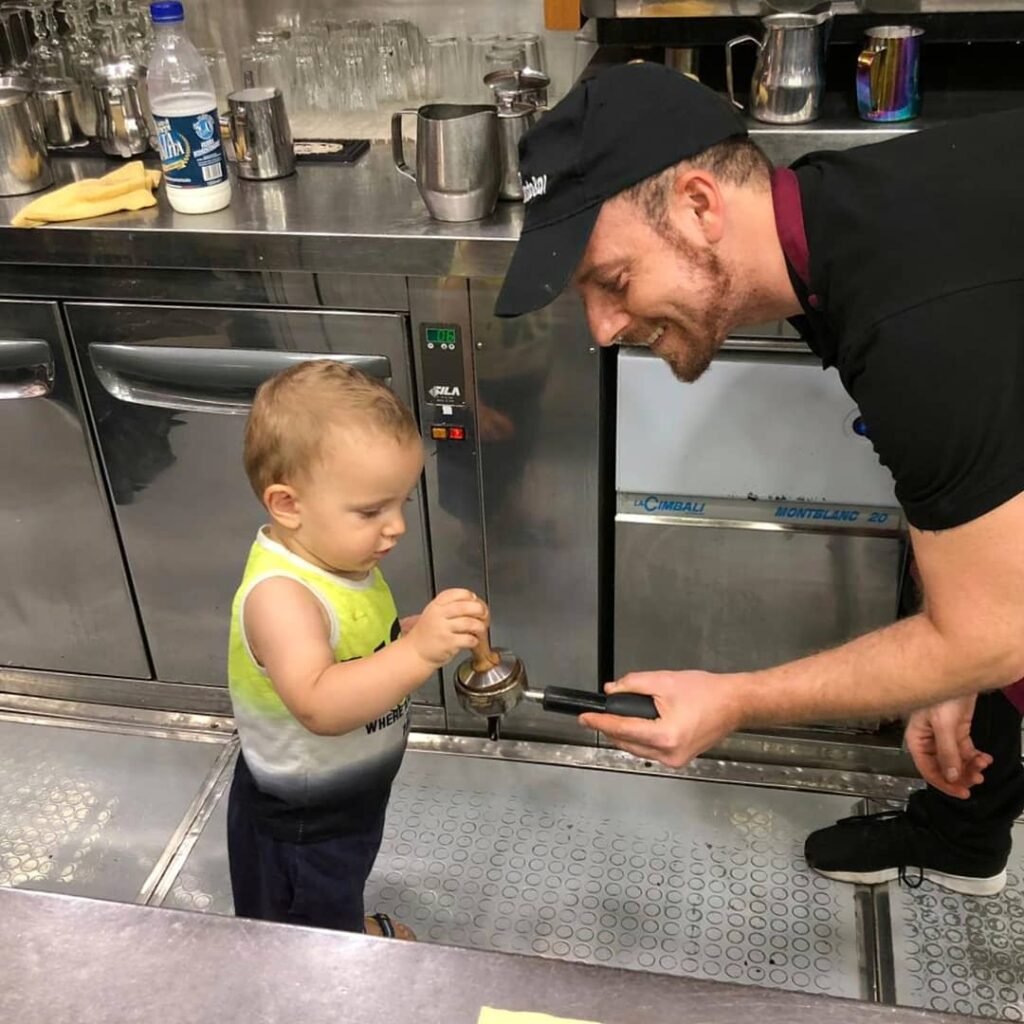 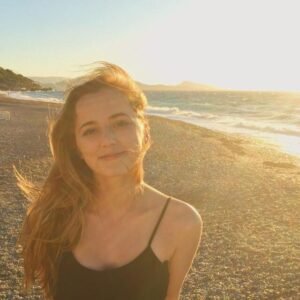 This week, Fabio shared his story “for all those who are like me and are in love with the world of coffee and latte art”. We here at ‘I’M NOT A BARISTA’ hope that Fabio’s openness about the life of a barista offers you a moment to pause the daily hassle of life and reflect on this small but important role. Is it really fair for wages to be so low in such a vital industry? Is it right that society often looks down on those who work in the coffee sector and dismisses their hard work? Without baristas, and their valiant efforts at helping us wake up and face the day, where would we be?

Like many others in the pandemic, baristas have struggled in more ways than one and we here at ‘I’M NOT A BARISTA’ want to help and believe that shining a light, and trying to create a platform for baristas all around the world, is a good place to start.