Elizaveta Vagabova, the 2019 Barista League Champion who had to learn English to break into the coffee world.

Today we got to speak with The 2019 Barista League Champion, Elizaveta Vagabova. Elizaveta shares her coffee story with us, hoping to inspire young baristas to reach their full potential.

From St Petersberg, Elizaveta Vagabova began working at Starbucks as a student, having no prior knowledge of coffee. Here, she walked her first steps towards the coffee industry; at Starbucks, she learnt about coffee production and roasting and brewed her first ever cup of coffee. 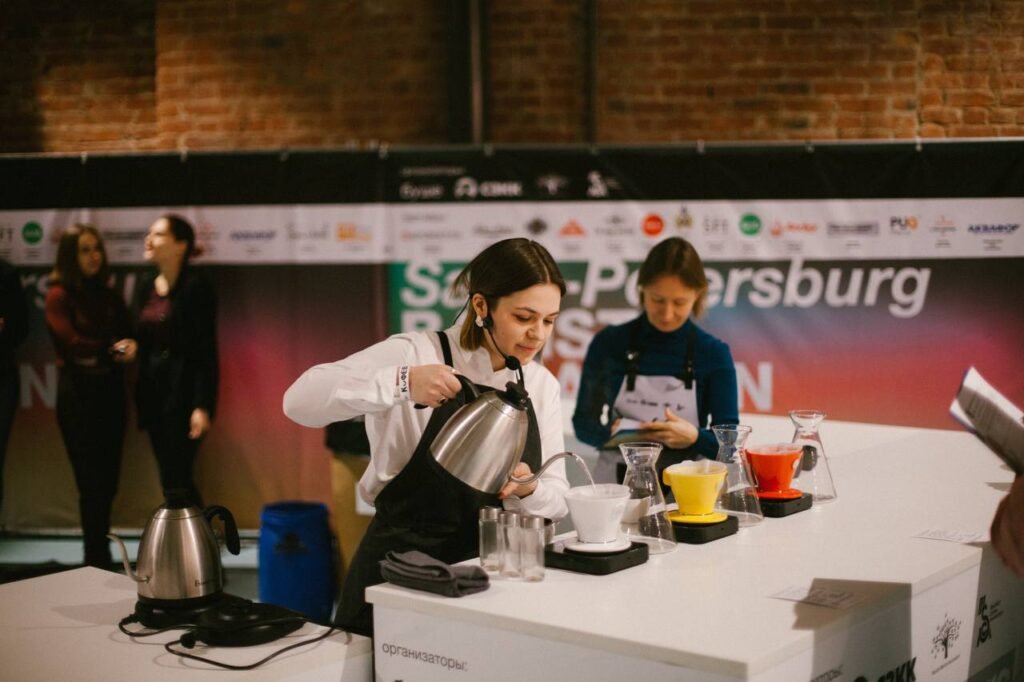 But only a year later did she say she had a cup of coffee that really pulled her into the coffee world. Her love of coffee began with a sip of Kenyan Karinga back in 2014. The coffee was clean and sweet, with complex acidity, and with one taste, she fell in love. Since then, she has been determined to learn more about coffee and visited her first speciality coffee shop.

In 2017, Elizaveta visited the Barista League for the first time, held that year in Berlin. The Barista League is a coffee competition in a fun environment that does pop-ups in cities from all over the world. It comprises three fast-paced and interdisciplinary rounds. She enjoyed her time there so much, the atmosphere, the people, the coffee, and decided to participate in the next competition.

She began studying and learning about speciality coffee but found very little information about coffee available in Russian.

“ I wanted to learn, but I didn’t know English”.

Determined, she began learning the language just to learn about coffee.

After cultivating her English and coffee knowledge, she returned to the Barista League in 2018 and participated for the first time.

It was her first major championship, “ When you go out to the judges’ everything freezes. And there is nothing but your coffee, your speech and the judges”.

After the rounds, Elizaveta placed 5th. She was not upset but hungry for more. She was so close to victory and was determined to win. Elizaveta made coming first her goal.

The following year she worked harder, both on her English and her coffee skills. She returned to the competition in 2019 and travelled to Zagreb with her friend Ira Sharipova, who had taken the trophy home before, and they took first place! Despite her resilience and all her hard work, “It still seemed unreal, but we did it”. Alongside the trophy, they even won a trip to South Korea. 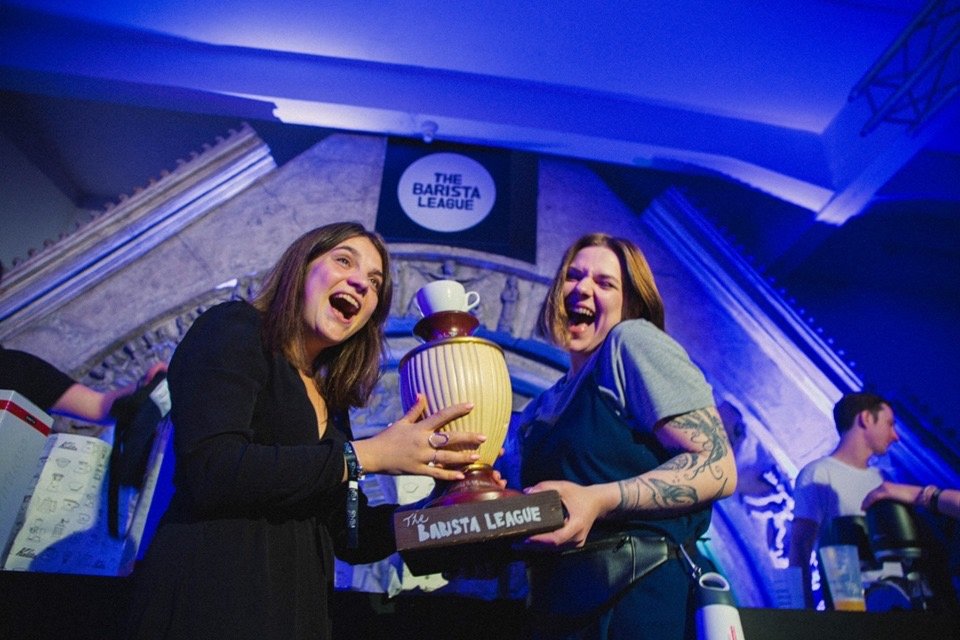 Despite her success, she continues to work in the industry and isn’t planning on straying anytime soon. Her relationship with coffee began with a rocky start, unable to learn as much as she would have liked early on due to the language barrier. She accumulated so much knowledge very quickly, early in her career. But still, there is something to be learnt every day. The industry is chaotic, with so many new advancements and techniques being tried and tested across the world, constantly changing the playing field. “ People used to think differently about how they made coffee”. 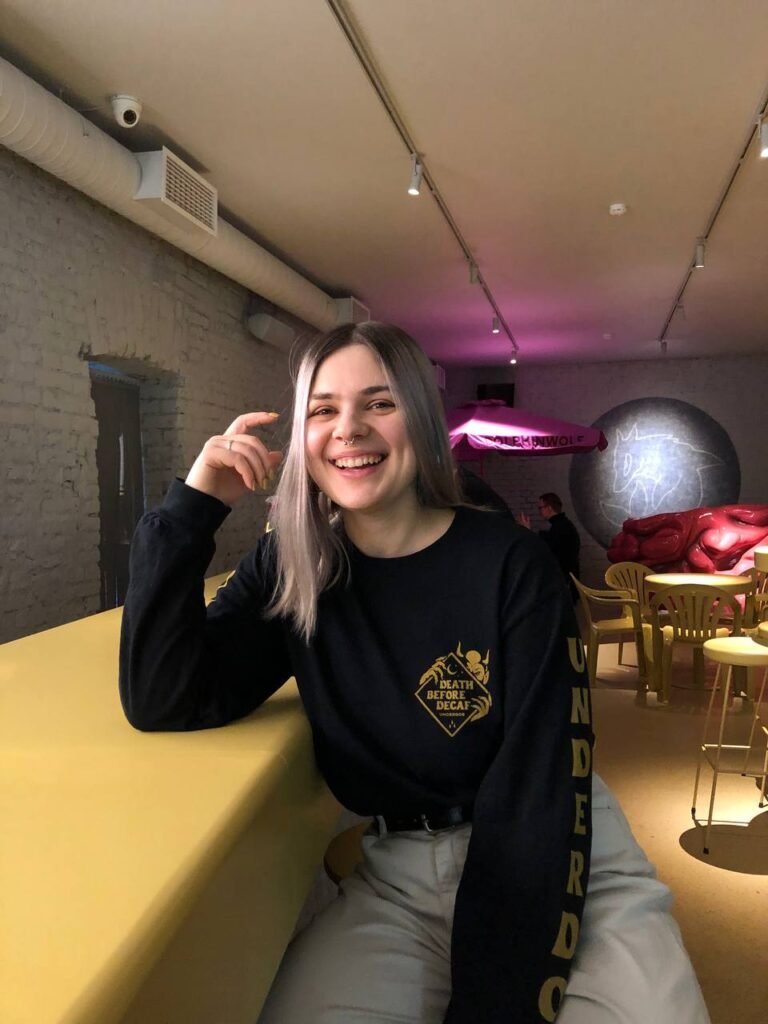 Last Saturday, Elizaveta competed in the World Brewers Cup Championship and placed 11th. Just like the Barista League, we are sure she will be returning there soon. It seems the third time the charm really works for Elizaveta.

“ I’ve done a lot of things in my life, but when I met coffee. It was like love at first sight. And now it’s almost seven years, and we’re still together.”

Elizaveta Vagabova hopes to encourage young baristas and coffee enthusiasts to learn about the plant. Alongside working at Manfuactory Coffee in quality control and as a barista trainer, she translates articles about coffee into Russian and even translated subtitles for a Barista movie. So, people were able to watch the film in Russian and learn more about coffee.

We hope that Elizaveta’s coffee story has inspired you to overcome your challenges and learn about the things you love, not to fear the unknown. Find more inspiration coffee stories on our website or Instagram.