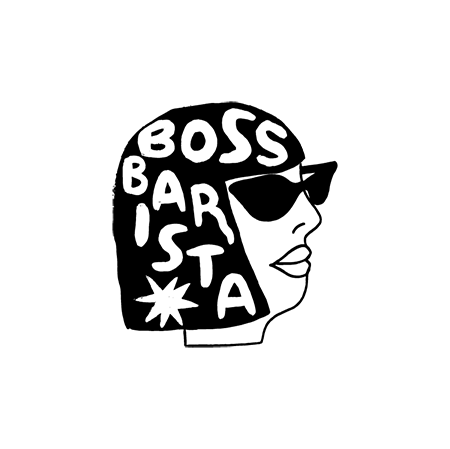 Our coffee story this week is about Ashley Rodriguez, freelance writer, lover of coffee, and host of the Boss Barista podcast.

Based in the US, Ashley knows the coffee industry like the back of her hand. Leaving a teaching job ten years ago to become a barista in Times Square in the heart of New York City, she quickly adapted to the city that never sleeps and its bustling rhythm. Learning to make specialty coffees and serve hundreds of customers at a time, she noted that her favourite part of this intense experience was working with other people and adopting a work dynamic with them. In an attempt to catch a break from the Big Apple and move up in the coffee world, Ashley accepted a Barista Trainer post in San Francisco in 2016, only to discover that the job title was misleading and not the direction she’d hoped to move in. The following year, she began managing a coffee shop in Oakland, CA, only to move to Chicago shortly after. Feeling lost after living in so many big cities and tackling different barista posts, she finally understood that writing and being her own boss was what worked best for her. Moving to quieter Madison, this led to her becoming a full-time freelance writer and gave her the opportunity to hone in on her Boss Barista podcast, following her passion. 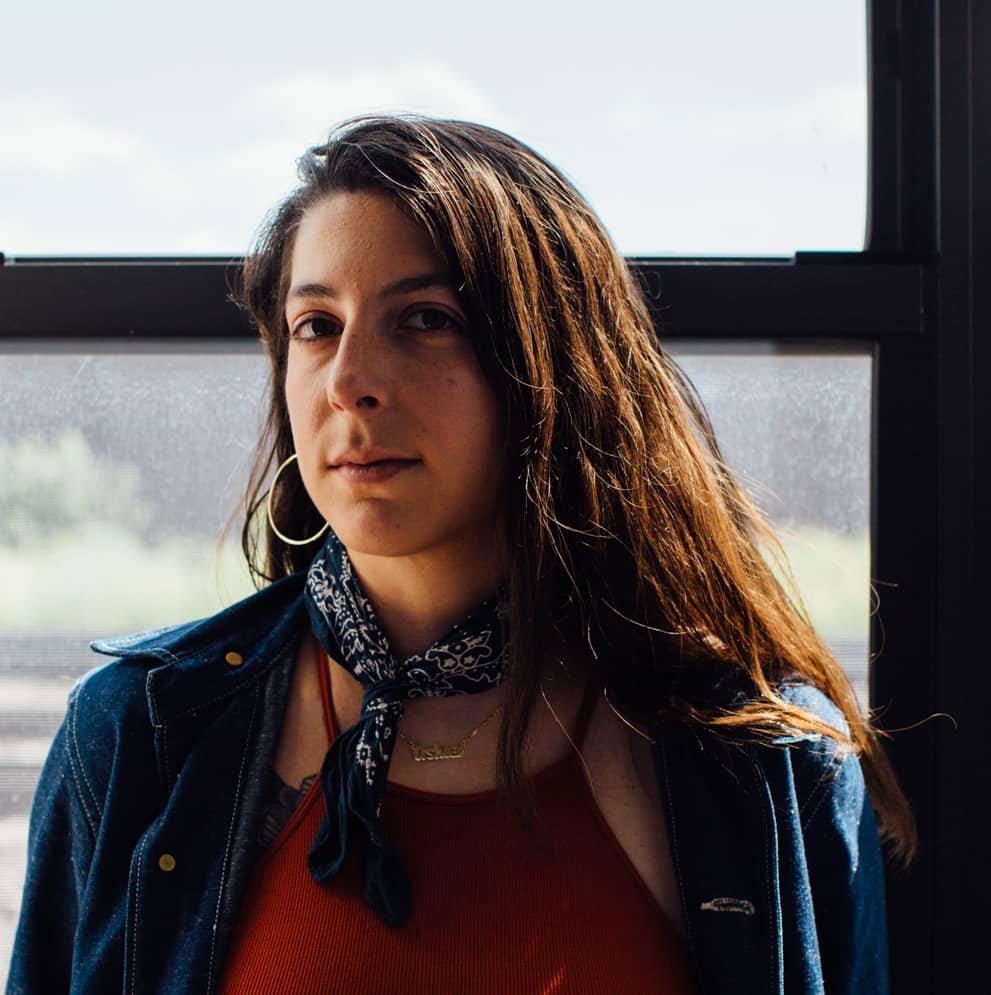 Ashley Rodriguez hopes to make an impact with her podcast. In the last four years since its beginning, she has focused on the larger issues within the coffee community. She has been unafraid and tackles the topics of tipping and wages. Relating these topics to her experience as a barista, Ashley does not shy away from discussing power dynamics and the hierarchical problems of the barista world in the US. Having always focused on issues in management and employee relationships, she regularly brings up worker exploitation and the poor compensation of baristas despite their labour being at the heart of the company. An issue that is especially close to her heart is the lack of health insurance for baristas, as most coffee franchise managers are inexperienced in brewing, it essentially leaves baristas in a position of being both overworked and vulnerable.  She also considers the coffee crisis under the lens of the pandemic, looking at the passed crop coffee that was never consumed during various lockdowns and what can be done with it. Ashley also has attributed a lot of attention to environmental problems in the coffee world, notably the gentrification of certain coffee farms in South America and the issues of larger Western corporations attempting to take profits away from local farmers. You can hear more about these in recent episodes of her podcast, which will be linked at the end of this story. 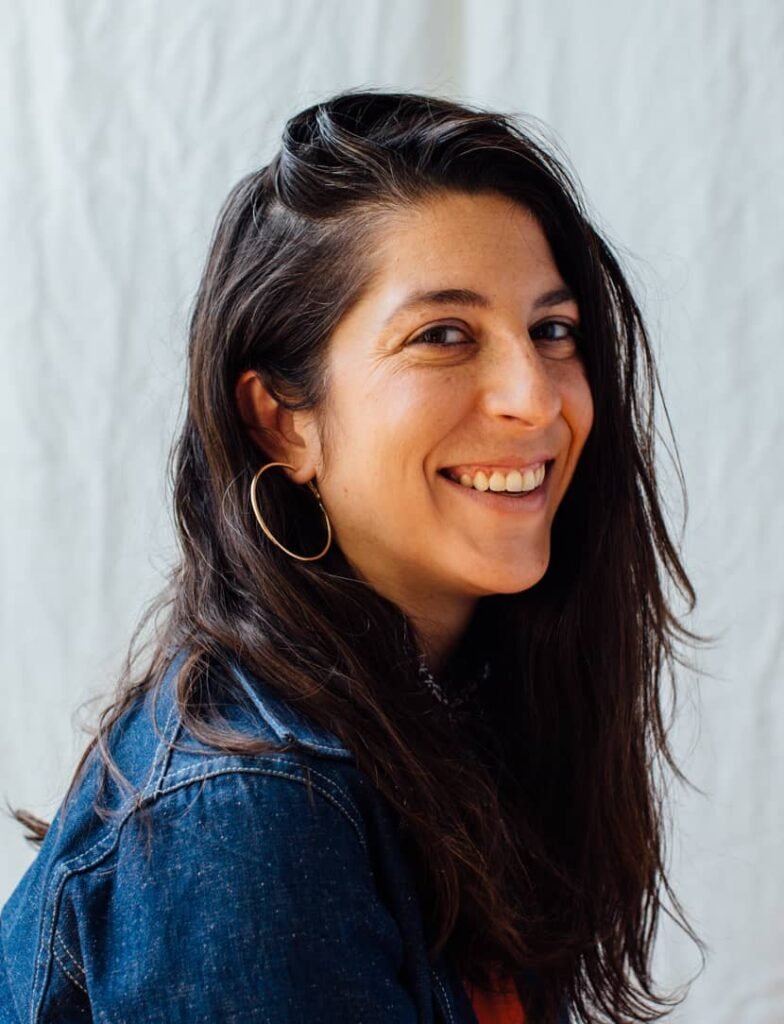 When sharing her experience podcasting, Ashley noted that her biggest difficulty was with finding the right content. This has nothing to do with the guest, as she has always claimed to have interesting and intelligent interviewees. Rather, she struggles with the personal and the impartial, as she does relate many of her experiences to the problems she discusses. Furthermore, she explains that interviewing can also be challenging at times, as one must be able to build a trusting relationship with their interviewee in a small window of time. Her recipe for a perfect podcast? Making it “a 50/50 relationship”: one must try to put themselves in the other person’s shoes to understand what the other person likes and why, and must always be compassionate. Another tip she has for anyone hoping to start a podcast is to start writing and let go of inhibitions. Rather than being a perfectionist, one needs to jot down ideas and learn by doing.

Currently, Ashley lives in Madison, WI, with her partner, claiming that the pandemic has taught her that she does not need to live in a city, where life costs are significantly more expensive. To lead the most restful and productive life possible, she challenges herself to write three to four hours everyday, but also to do yoga, read fifty pages of a book, and walk at least ten thousand steps. These small parameters allow her to better structure her days, as being a freelance writer requires good discipline and scheduling abilities. Ashley does explicitly explain that she does not exclusively write about coffee. She has a group of anchor clients who she regularly writes for, and recommends that any hopeful freelancer tries to find one to secure a regular salary and a sense of security. With an editor that she feels comfortable and confident with, Ashley is able to work for herself whilst also being flexible. Another tip she has is to use websites like Fiverr if possible, as these allow you to get a foot in the door.

When Ashley isn’t trying new appliances and making new recipes, she likes to frequent local coffee shops to support her community but also her friends. She names Ruby Coffee and Matchbook Coffee project as two of her favourites. It is clear that Ashley has a singular yet multifaceted relationship to coffee, and she hopes to make Boss Barista a more profitable enterprise. Given that she donates half of what she earns on her Patreon to her local community, she hopes to be able to make this passion her living, but also get into photography.

We hope you’ve enjoyed Ashley’s story. It is inspiring to see people use their experiences to build platforms for others to share their difficulties and concerns, and we can’t wait to see the direction that Boss Barista is going to continue to take over the years. To read more about Ashley and her podcast, you can find her Instagram and links below.