Adaptability is the key to success. Well, maybe not THE key, but you could say it definitely deserves to be in the top 3 of successful tools to have at hand. Especially nowadays, when everything’s gloomy and uncertainty reigns in the world, it helps to revisit other interests you might have and see which you could turn into another thing you’re good at. 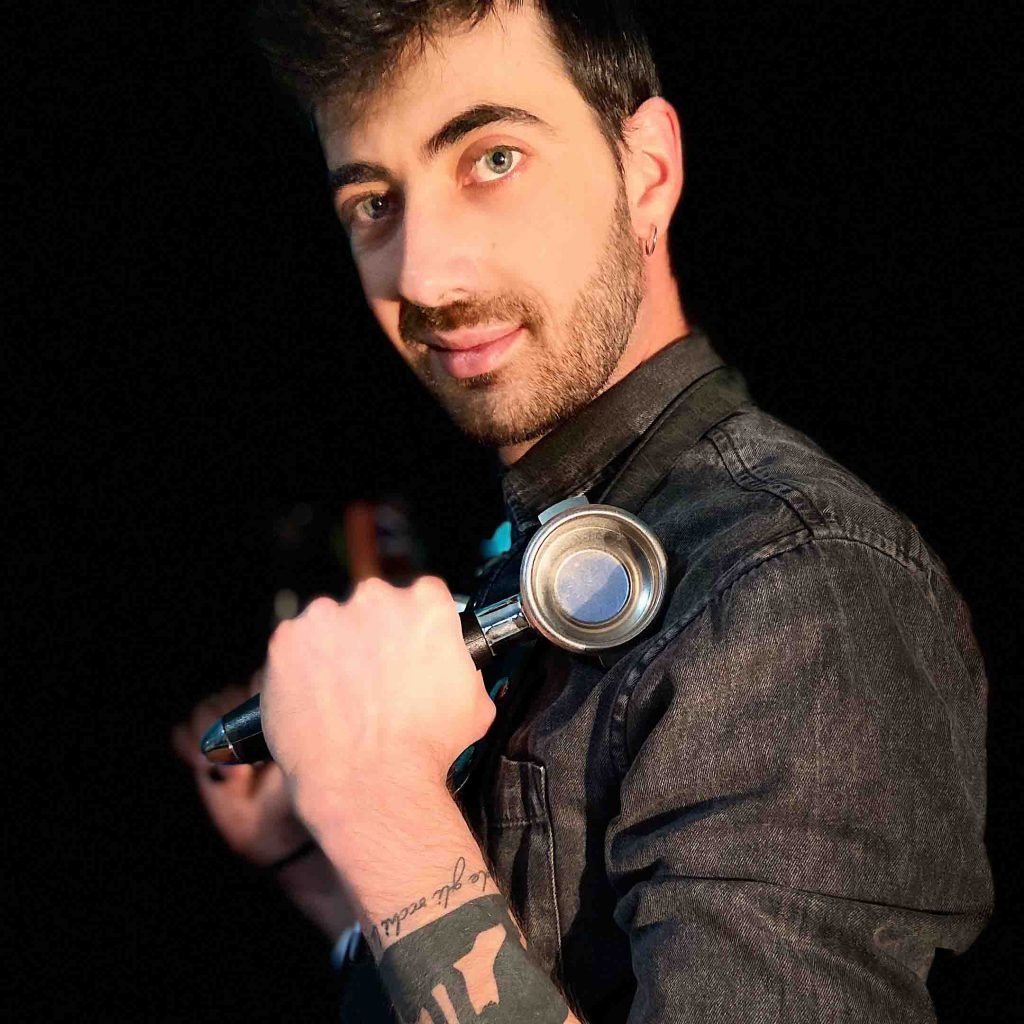 And if you’re scared you’ll fail, DON’T. Only good things can come from this; worst-case scenario? You might find a new hobby that helps you manage stress better and have fun. And who, I ask rhetorically, couldn’t do with a bit more fun in their life?!

This is Massimiliano Mattone’s coffee story.

Passionate about engineering from childhood, Massimiliano found he had a lot of fun disassembling and reassembling any object or toy, but as he grew older this passion of his changed and, at age 14, he looked to the world of cooking. As he was already used to cooking for himself regularly since his parents were often at work, he chose to study at an institute where he could learn and better himself. He later graduated as a chef.

As soon as he started his first work experiences, he discovered he was quite good at it, but even though he had a lot of inspiration, every time he would find himself alone in the kitchen he felt as though something was missing… “Something wasn’t right, I can not express myself better, I lacked human contact! Being able to talk to the customer, guiding him in making choices, talk to him, establish a bond!” Massimiliano told us.

It took a lot of courage but he switched from working in the kitchen to being behind the bar. From there, in 2008, he started training more and more, primarily focusing on the world of cocktails, which finally led him on a path to discover the world of specialty coffee.

“This is where it all came together!” Massimiliano admits. “When I came in contact with the world of coffee, I discovered the essence of what I had always dreamed of, human contact, the union between people. Over the years I realised that I found my way and from that day I constantly walk on this path without ever stopping, also taking the satisfactions that come from being able to win competitions”. He especially believes in the importance of having a ritual during times like this and reaching out and connects:

I believe that #brewathome is the best way to go about this historical period, above all to be able to spread the knowledge of making coffee at home … After all, coffee has always stood for connecting with those around you. 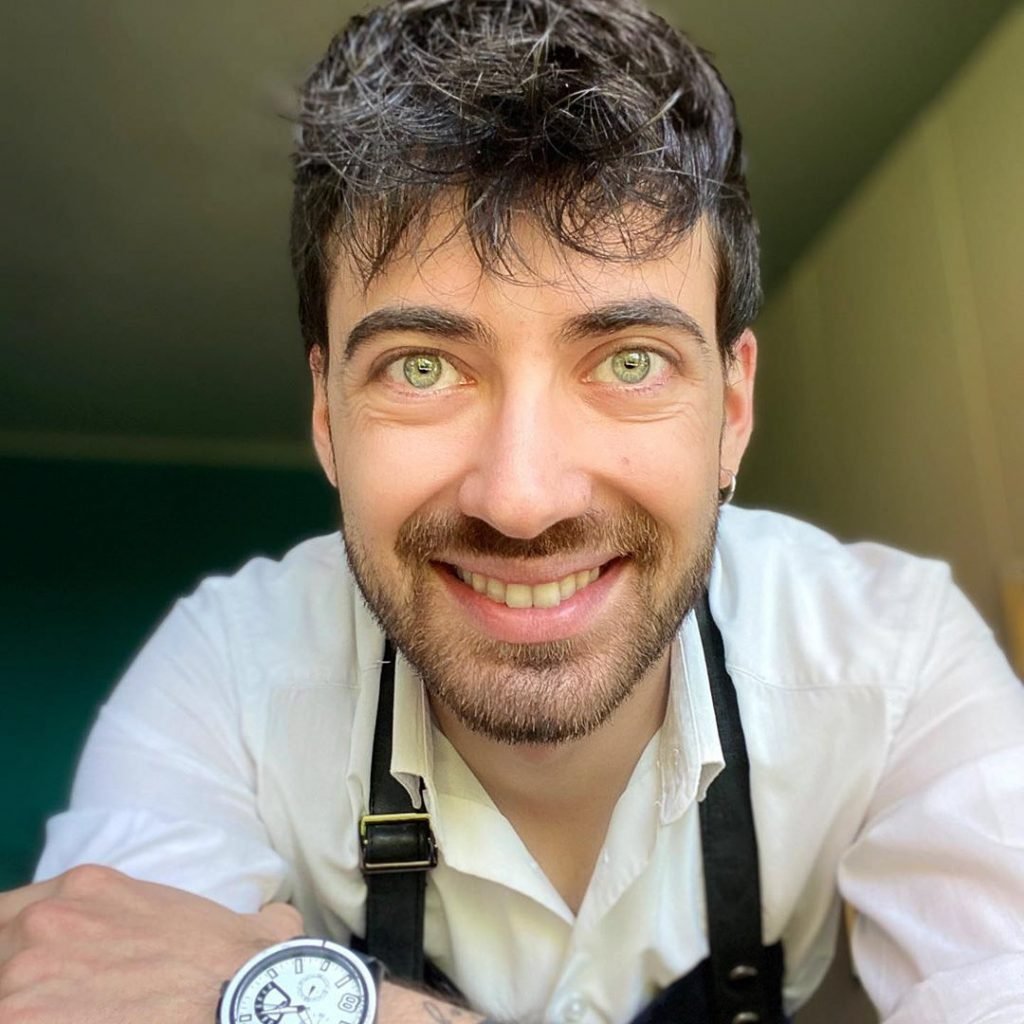 Massimiliano made it clear how eager he is to add his contribution to the cause by transmitting as many things as possible through the internet, and trying to reach people even just to give them a bit of that coffee spirituality that we all need now.

He now has a company of his own called Barista and More, a recent endeavor meant to help enhance the professional figure of the bartender through education and training.

However, if you’ll ask him he’ll tell you he still doesn’t feel like he’s arrived:

I am not a barista; I am a man who loves coffee!

This story is edited by Ronița Dragomir

Meet Mohsen Hezarkhani, an Iranian barista who enjoys his cafe’s rush hour, loving the adrenaline that comes with beating his own personal record of most customers served in a certain time. A self-proclaimed coffee connoisseur, Mohsen has worked across the…

It's a very brave thing to be a risk taker. To put yourself out there and take the chance that you might fall flat on your face is no easy task, but it can also be extremely rewarding. I recently…

The barista man wants you to look at coffee in a new light. Meet Paul Asquith, a “passionate coffee ambassador”. Paul Asquith Paul Asquith had no plans to become a barista. Instead, he had an ambition of becoming a web…