Hadija Kulaba is a barista originally from Uganda, who currently lives in the United Arab Emirates. We asked her what coffee means to her and what it’s like in her country.

She told us she wanted to share her story to empower women who want to work in the coffee industry and hopes that she can be an inspiration for them to follow their dreams.

“Before I became a barista, coffee and I were enemies”

When Hadija was growing up she had a strong dislike for coffee. She felt the aromas were too strong for her and wanted to keep drinking her tea instead. She told us she couldn’t understand why her elders were drinking it. 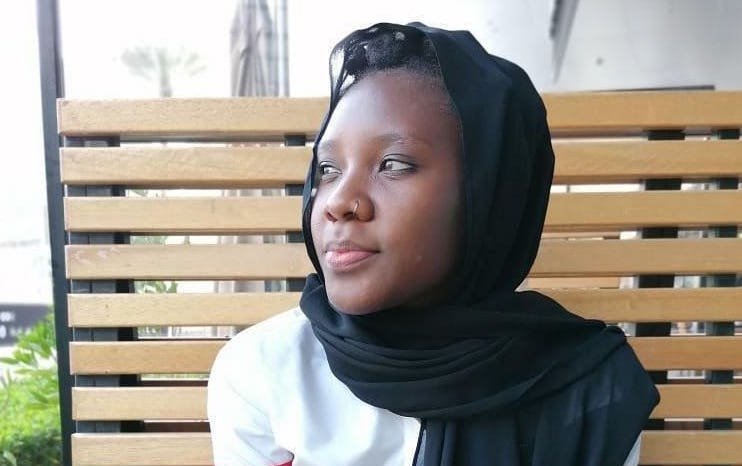 Additionally, when she was growing up in Uganda people used to say “women are not supposed to drink coffee” which contributed to her not drinking it. “When I was growing up I never liked the smell of coffee” This view completely changed for Hadija when she had a job interview as a waitress in 2015. As soon as she walked in for her interview, Hadija was overcome with the wonderful aromas of coffee. She was hired and her love of coffee started to grow. She had her first really good cup of coffee at this job, the coffee beans being from Sipi Falls. “I started to learn more about coffee and every day I was just falling in love with it”

However, Hadija quit after 3 months as a waitress because she felt it wasn’t the right fit for her. She then received a call from her former boss offering her a new job, the job of a barista. Hadija has now been working with coffee for 8 years this July. She loves hearing positive feedback from customers and knowing she made their cup of coffee and that they are enjoying it makes her day.

The Challenges as a Female Barista 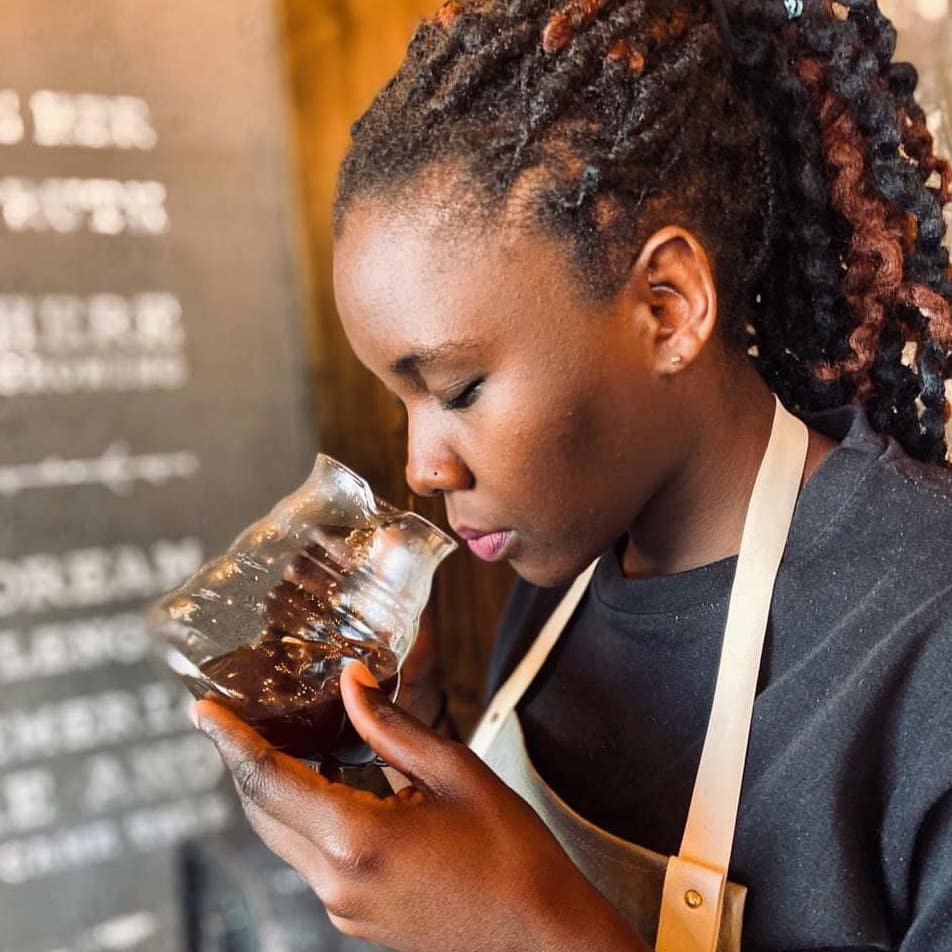 As we recently shared our SHE IS A BARISTA campaign we wanted to talk to Hadija about her experiences as a woman in the coffee industry.

“I have faced being denied a job opportunity twice, nobody gave me a chance to show what I was capable of doing”

Hadija told us being a barista in the United Arab Emirates is made more difficult due to her gender. She told us that local companies have an “ancient thinking that women are the weaker gender.” Women are offered a lower salary, even if their skills far outweigh those of their male counterparts. She told us how she did not let this stop her and strives to educate people about the good work she does as a woman by showing them the effort she puts in daily.

Hadija Kulaba also had a very big challenge with her health which started when she moved to the UAE in 2019. “I started to feel this pain in the side of my ribs” When visiting the hospital she was told she had a kidney problem. It was caused by her drinking too much coffee and not enough other liquids, such as water or juice. Hadija had to take tablets for almost two months and has since cut down on caffeine. She would like to educate people on the dangers of consuming too much coffee and not enough water to stay hydrated.

When asked what achievements she is most proud of Hadija told us she is proud of being a mother. Hadija explained how being able to be an independent female barista and a mother to her son makes her feel proud every day. When asked about her hobbies Hadija told us she is a simple person. She enjoys relaxing at home, listening to music and watching movies in bed. She also enjoys being outside and describes herself as being “very holy.” 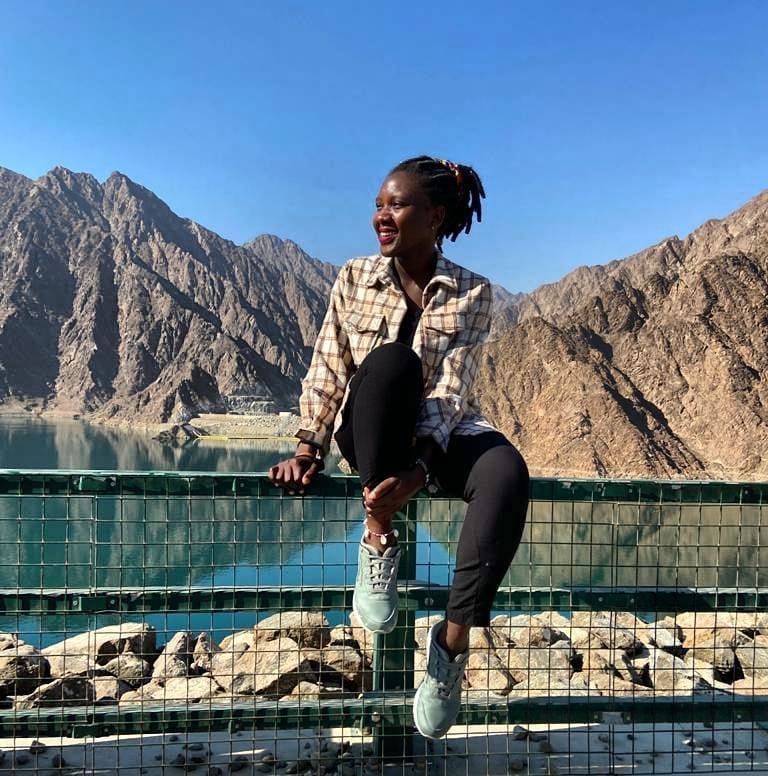 “I like adventuring because it makes me feel refreshed”. We wanted to learn more about coffee in the UAE so we asked Hadija what it’s like and for her personal opinions. “The coffee industry has grown very big and popular in the UAE compared to past years,” Hadija told us how the UAE is opening coffee organisations. Dubai has recently set up a 7500 square metre coffee centre, located in the Dubai Multi Commodities Centre. Many events take place here such as barista training and competitions. She told us about the explosion of the coffee industry in the United Arab Emirates, with the opening of coffee shops, roasteries and the new focus on speciality coffee.

We wanted to end Hadija’s coffee story by sharing some advice that she gave us to share with the coffee community.

“Just join the industry, you’re missing out on a lot”

Follow Hadija on Instagram
Read our SHE IS A BARISTA campaign and more empowering women in the community.