Aeropress Regional Competition Finalist of 2021, Rodolfo Barranco, always dreamed of being the one behind the bar preparing coffee. Rodolfo, now 23 years old, hails from Mexico City and has been working with coffee for six years. Next on his agenda is reaching the finals in the National Latte Art Competition. 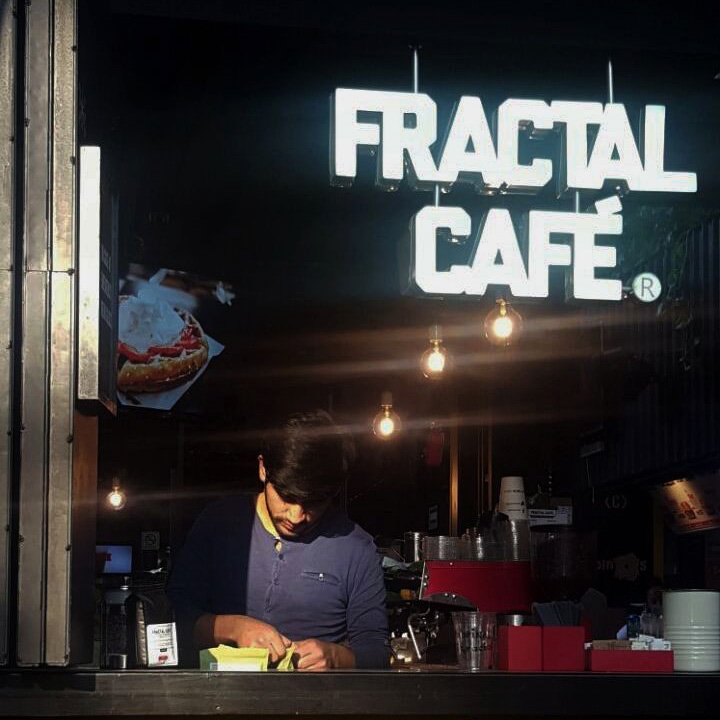 Rodolfo Barranco is at work

The entire time he was in the truck, he needed to wear a hair net, face mask, as well as a face shield while preparing and serving hundreds of drinks for music festival-goers.

“The work of a barista is always undervalued.”

Rodolfo feels like at the time, he was very young and it can be quite easy to manipulate young people who don’t necessarily know that decent work should equate to decent pay.

From Fractal Café, he moved his barista talents to Cardinal Casa de Café where his love for Mexican coffee originated. At Cardinal, he was surrounded by people who motivated him and supported his dreams – who shared the same goal as he did. There he learned about the vision of Mexican coffee and what each cup represents. Mexican coffee is vastly unappreciated, and yet it is one of the world’s largest producers of organically grown coffee. While at Cardinal, he managed to make it to the finals of the 2021 Aeropress Regional Competition, going above and beyond the expectations he set for himself. For Rodolfo, it is this particular moment in his coffee career that stands out the most.

Rodolfo also learned that it is not just his work as a barista who prepares the cup of coffee that is important, but also the work of the farmers – the people who harvest each coffee bean that he serves in a cup. It was at Cardinal where Rodolfo experienced his first really good cup of coffee which came from Yucuhiti, Oaxaca. The coffee he tasted was yellow-honey processed coffee and,

Coffee beans aren’t really beans at all – they’re actually the seeds of coffee cherries. Before the coffee beans are roasted, the layers of the coffee cherry need to be peeled away and then the beans are dried. Honey processed coffee, however, is when the coffee cherry’s peel is removed but some of the flesh inside, which is called the “mucilage”, is left behind. The mucilage then remains while the beans are dried. It is called honey-processed coffee because the mucilage left behind is extremely sticky and sweet – much like honey. Yellow honey processed coffee tends to have a cleaner taste when prepared as a filter coffee. This is one of Rodolfo’s favorite parts about working with coffee – trying new coffees as they arrive.

In his 23 years, he admits to going through many challenges and changes, ultimately leading him to where he is now. Regrettably, Rodolfo was forced to leave Cardinal because he didn’t have enough capital for supplies to practice for the National Latte Art Competition. He needed to therefore seek work elsewhere – somewhere that could better support him in following his dream.

“It was a difficult decision because it was a job that taught me the value of work and the love for what I did.”

Unfortunately, it was not in his best financial interest to continue his work there. He then found a job at Qūentin Café, where he is currently practicing his latte art skills. Rodolfo intended to participate in the National Latte Art Competition this year, but with the pandemic and personal reasons which greatly affected his mental and physical health, he was not able to participate. 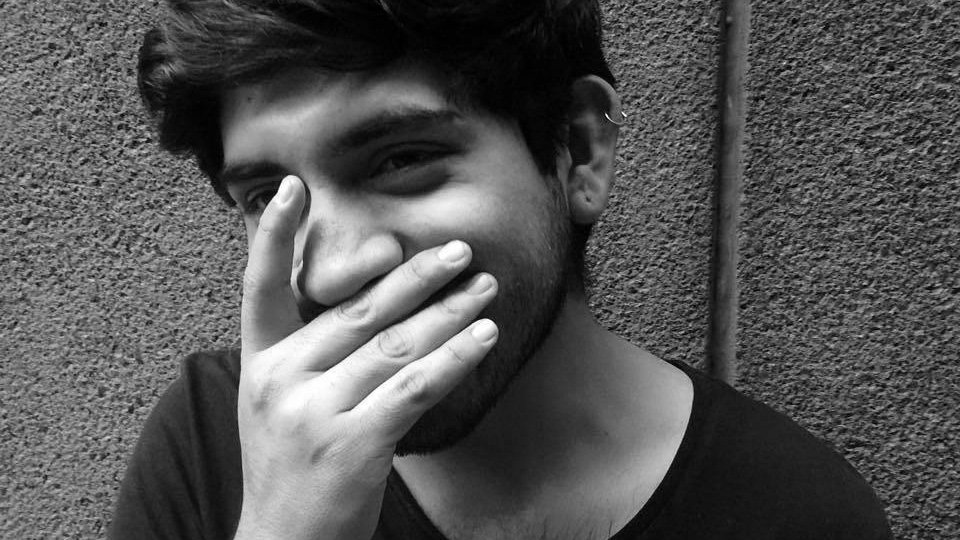 “Throughout my career as a barista, I have realized that many times you have to risk your mental health for a good salary or a good life.”

He had money saved for the competition, but his troubled circumstances required him to spend it on medication. This is not the end for Rodolfo, though; he has not given up on his dream. It was merely a bump in the road and he is now even more focused on his next challenge – the National Latte Art Competition in 2023.

“I think that now we baristas have more opportunities to show our talent since coffee bars have realized that there are a lot of opportunities.”

We asked Rodolfo what he found to be his biggest challenge so far and he said that it was definitely having to make the decision to change jobs in order to finance his dream.

“Since I was little I always wanted to work with coffee and be behind the bar.”

Rodolfo discloses that he is an introvert but that he loves meeting new people. So if you’re in the area, pop by Qūentin Café and say hi! If you too are a lover of video games like Pokémon, Resident Evil, Spyro, and enjoy music by Lady Gaga, Rosalia, and Lana Del Rey, you’ll have loads to talk about.

His daily inspiration comes from people in the coffee industry such as Axeltek from Kinoo, Carlos De La Torre from Avellaneda, Cristian Ponce from Alquimia Café and Jorge Solis. He also doesn’t forget his friends and family because he recognizes that without them, he wouldn’t be where he is today.

We also asked him how he meets challenges along the way, to which he responded:

“With discipline, perseverance, and lots of milk.”

Rodolfo’s advice to others in the coffee industry is that no matter what you want to achieve, whether it has to do with coffee or not – you have to be consistent and willing to put in the work until you achieve your goal. Practice doesn’t only make perfect;

We, at I’M NOT A BARISTA, are inspired by Rodolfo’s tenacity and willingness to make tough decisions to achieve his dreams and meet his goals. If you’d like to read more inspirational stories about coffee people around the world, you can do so here.