Their “coffee machine with the big hole in the middle” has been a hit with baristas around the world. AREMDE’s Geoffrey Michelmore says success depends on the people you surround yourself with. 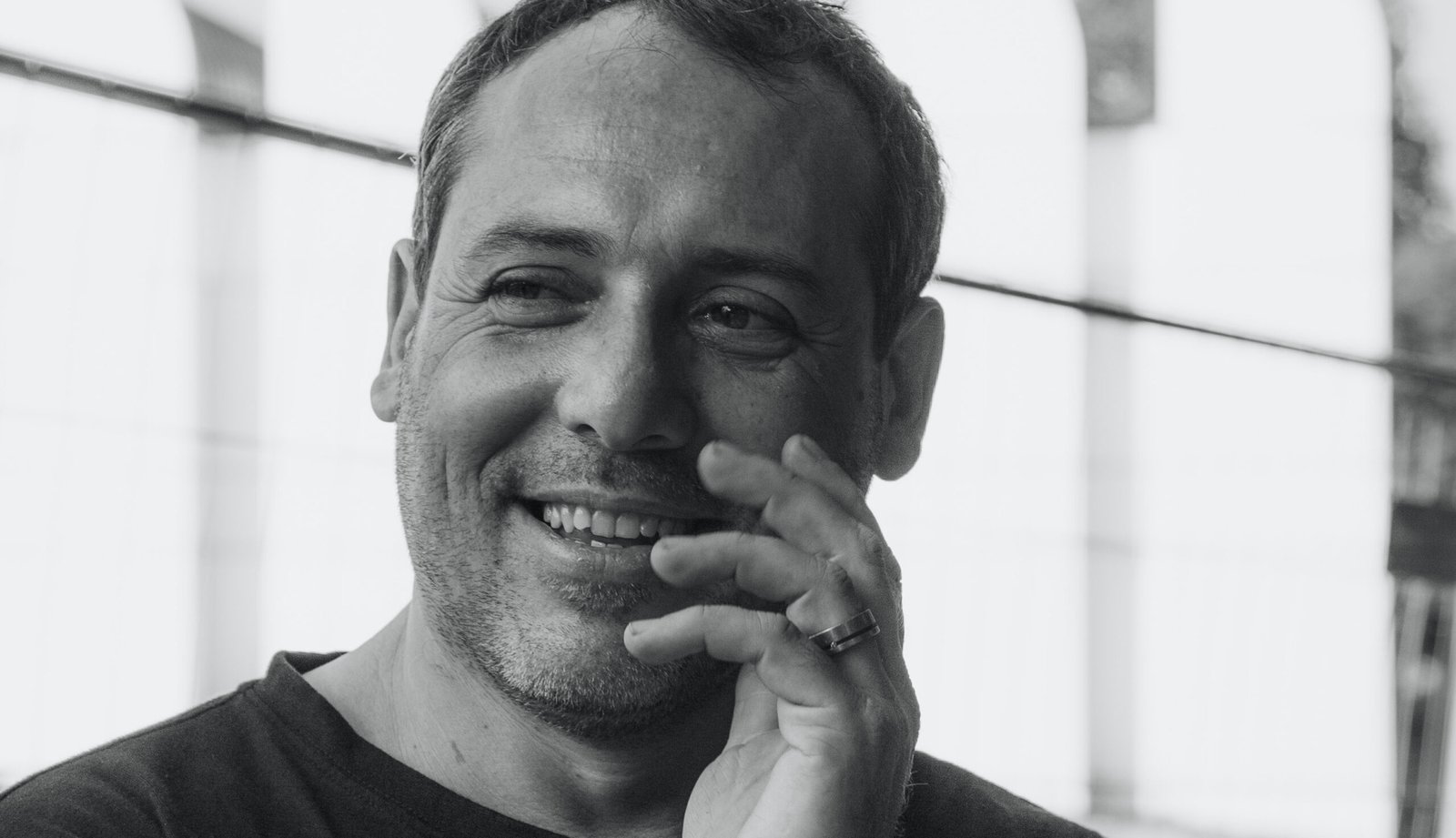 How might we improve a consumer’s specialty coffee experience? When Geoffrey and his team at AREMDE set out to develop coffee equipment, they wanted to make sure both the barista and customer would benefit from improved cafe efficiencies. This led to a hypothesis from one of the founders that if one could see how their coffee was made on the espresso machine, it would change the way that people view their coffee. With a full view of the process, there is much more interaction and engagement with the customer. Over time, this relationship strengthens and allows both parties to benefit from constant feedback and conversation.

From the feedback AREMDE has received from baristas using their machines, many have shared that they couldn’t see another machine that would allow such a level of interaction with their customer base. This winning solution is literally opening up the espresso machine – one without a back panel and re-engineered to allow an unobstructed view of the barista working. The first model is called the Nexus, otherwise frequently described as the “coffee machine with the big hole in the middle”. It was developed and manufactured in Brisbane, and has been shipped to 26 countries since its launch in 2018.

A typical day is a productive one

Every morning, Geoff heads out to the office which is close to his home. Most days, he works with inventory and production, sending out machines to new buyers while also working on some new equipment. There are afternoons where they get into international trade meetings which, depending on the time difference, could end late into the evening. Just like any business owner, the founders also tackle just about everything from employees and budgets to new product development and direction of business.

Geoff works on development so he usually finds himself developing new components and looking at pushing new products towards the end goal of commercialization. This includes doing testing and talking to baristas and cafe owners around Brisbane. They would discuss new features and exchange feedback. There is also engagement with overseas partners to track their progress. They work with distributors where the team provides technical support in the markets and learns what’s happening in different countries.

Describing himself as a hands-on person, Geoff even renovates his own home as a project. He recounts growing up in a family where they’ve continually been building cars or doing other hands-on activities. Having three kids, they keep him busy with different things going on, alongside his other business endeavours. While his work keeps him busy, Geoff hopes to carve out more time with automotives, including offroading as a hobby. He is especially into electric vehicles and renewable resources these days. For now though, there is enough on his plate as things certainly look promising for AREMDE. 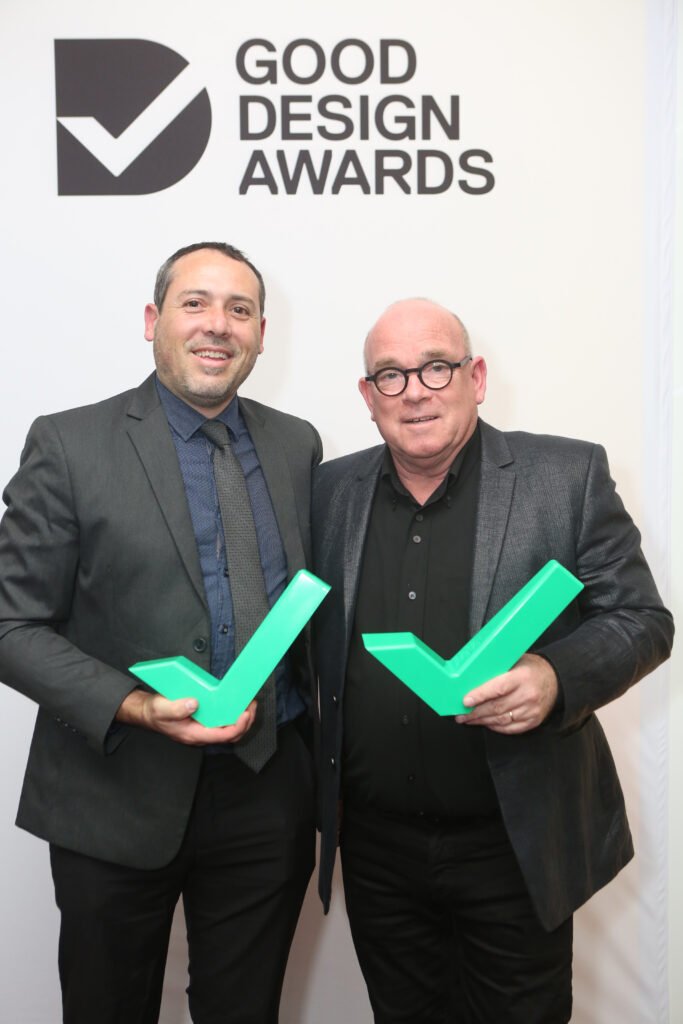 Many people would have seen their machines around the world, but have not managed to grasp its name, Geoff admits. The name AREMDE is actually derived from the names of the founders – Walter Amerika, Rempt Van der Donk, Muthanna Raqtan and Geoff Michelmore. Together, they wanted a design-forward approach to product development. With the Nexus and subsequent models, they also took on the task of not deviating too much from the original functionality of a typical espresso machine, while improving on the experience and  functionality.

Geoff likens AREMDE’s machines to a piece of art that people get to enjoy, hoping that it improves the cafe aesthetic. The machine needs to be able to sustain a cafe’s operations, especially where large cafes are commonplace in markets like Australia and Saudi Arabia. The latter seems to be its biggest market yet, with very grand cafes and plenty of investment in coffee equipment.

The team also seeks to satisfy the market need for a comfortable price point and desire for customisation, without compromising on quality. The machines are being made to be modular which makes it easy to transport and install, with online training and additional video support. Being based in Australia, there are higher costs of labour and transport costs are high too due to the geographical distance from other markets. These eventually impede on the cost of goods. Delivering the machine to the market at a smarter price point would therefore benefit AREMDE as they move into new markets like America and Canada. With great commercial success, it would only be a matter of time before they take on the home brewer market as well, and it would be intriguing to see how they put the AREMDE spin to cater to the home barista.

While that awaits, one thing Geoff is certain of is working towards sustainability and being a part of the circular economy. It is a direction that the team is moving towards, and also something Geoff implements across his other businesses. They are trying to minimise their carbon footprint, spending time and money to ensure more sustainable processes. At AREMDE, that means improving the way they design products and also the way that they treat their waste. During the design process, reusable and recyclable materials are prioritised, down to the packaging. There are internal sustainability programs in place to ensure this remains a key part of the process, and the team is wholly behind these efforts.

Listen to the Podcast episode $19 with Geoffrey Michelmore

Surround yourself with like-minded people

Geoff has been in the business of coffee equipment for almost two decades. Prior to his own business dealings with brew bar solutions in the past few years, he had spent fourteen years at a large coffee company working on espresso mechanics and getting to know a lot about coffee equipment. At AREMDE, a lot of the work is now done by the team who push forward to realise the company’s vision.

“If you align yourself with a really great team, they make that easy for you.”

He also highlights that “the key is communication”. If you’re not communicating well, you can create disruption. Once everybody understands the endgame, a great team that is in the same mindset can follow through. 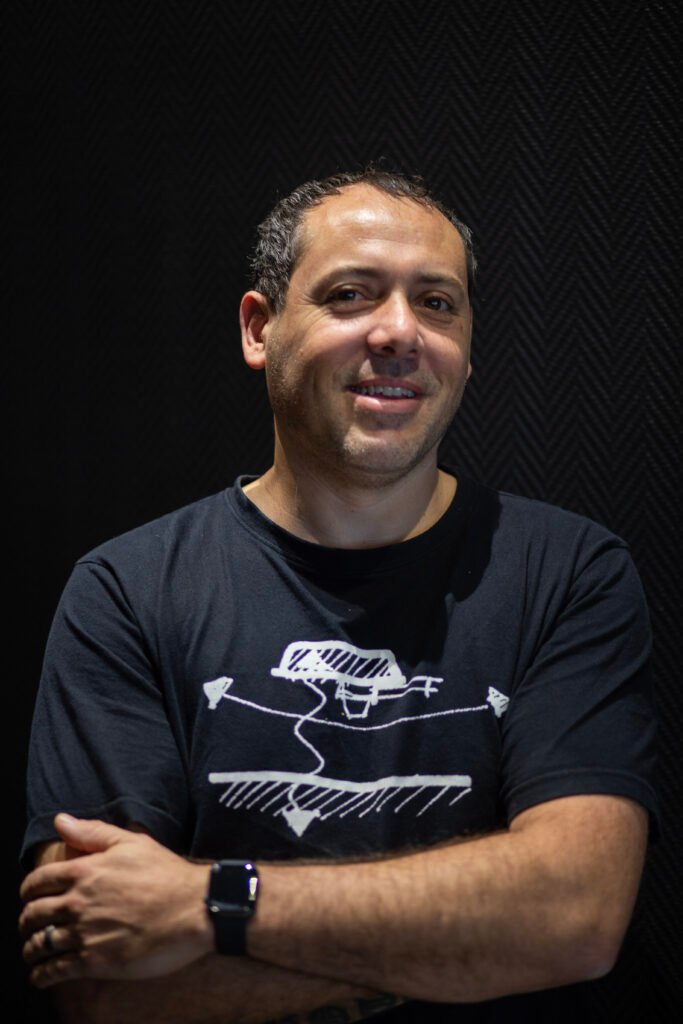 Growing up in Australia, Geoff has learned a lot from the amazing coffee companies and baristas around. Spending time with them over the years and understanding their point of view has educated him in coffee heavily and helped him understand the market. In a way, these experiences have played a part in driving AREMDE’s philosophy of connecting the barista and consumer.

Geoff also advises engineers and entrepreneurs to look long-term. He has observed that many people expect things to happen very quickly and overnight, but they don’t even want to understand how to achieve that. It takes a lot of hard work and focus. He suggests being with like-minded people that also have great ideas and are heading in the same direction. Being able to draw on their knowledge, skill set and expertise allows one to succeed.

Today, Geoff considers himself fortunate. It’s been hard work, but he’s got great mentors and partners and has aligned himself with the right people. Geoff looks forward to further success with the support of family and his great team, and we’re equally excited to see where this takes AREMDE.