Fabienne Braun was fortunate enough to get acquainted with coffee culture from all around the world. At the age of fifteen, she took on an apprenticeship as an optician and became knowledgeable in the “psychology of retail.” 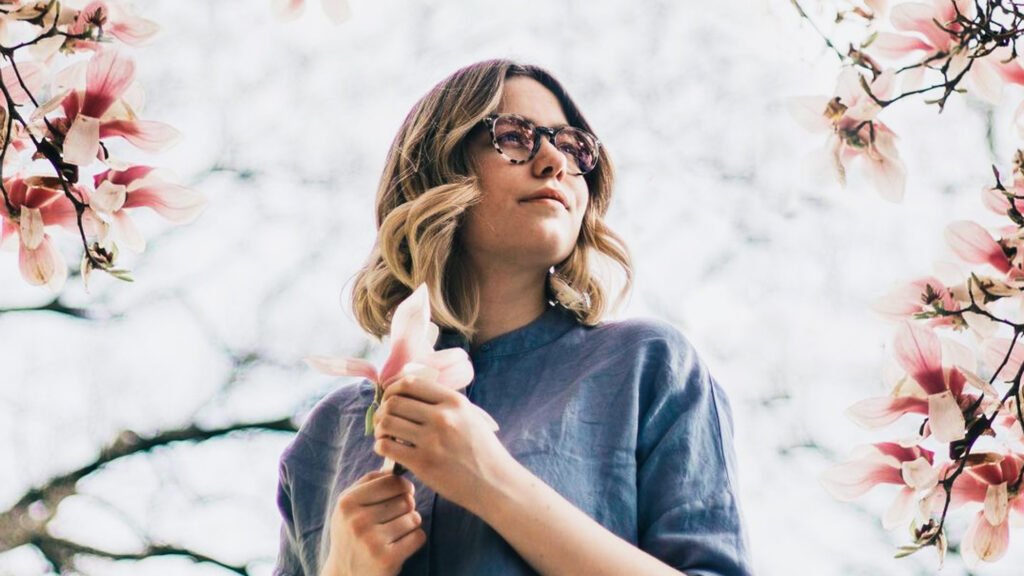 Little did Fabienne realize that, while she was being entranced by cafes and their ambiances from different countries, she would one day use the “psychology of retail” to entice her own clientele as a barista.

In January of 2021, Fabienne decided to make her coffee fantasies a reality. She left Switzerland to participate in Youth With A Mission in Norway—a global Bible school that encourages its campers to pick up other hobbies. Some decided to try out hiking. In Fabienne’s case, she decided to try out a barista course. For five months at Youth With A Mission, Fabienne learned how to make espresso, steam milk, and make a filter. She was also educated on where coffee comes from and how it’s roasted.

By the time Fabienne returned to Switzerland, she knew she wanted to dive deeper into the coffee industry; she just didn’t know how. So she started attending coffee functions, such as the Swiss Coffee Festival. It was at functions like this festival that she began to make those connections and friends in the coffee world.

In Switzerland, Fabienne began to frequent a cafe called Drip Roasters. After getting to know the owners, Fabienne confided in her coffee obsession with them. Shortly afterward, they asked her if she would like to become a barista. Fabienne says that getting jobs in the coffee industry really boils down to

Once she accepted the job, Fabienne was thrown into the world of coffee. She was getting trained while on the job. However, once they found her skills to be sufficient enough, she was running some shifts completely by herself.

Six months into being a barista, although Fabienne is confident in her skills, she has discovered that she has so much more to learn and looks forward to perfecting her craft and gaining more knowledge. She became frustrated, saying,

While Fabienne does her own research on the coffee industry, she finds that her coworkers are some of her best resources when it comes to becoming a better barista. Something that Fabienne doesn’t know how to master, one of them might be able to teach her.

Despite her struggles, Fabienne has proven to be quite useful when applying the “psychology of retail” to her customers. Just as she was able to work the room while in retail and sell those glasses, she is just as easily able to convince a customer to try something other than their usual.

When asked about the coffee culture in Switzerland, Fabienne said that the Swiss are heavily influenced by Italian coffee. There are standard dark roasts and Nespresso capsules are super popular. She also mentioned café crème, a Swiss-French-Italian drink that tastes like a long espresso. Although it is a Swiss favorite, Fabienne prefers a cappuccino or flat white over a café crème.

During her time working at Drip Roasters, Fabienne realized that her favorite part of the coffee culture was, first of all, the community. Secondly, she loves making customers’ days. Whether it’s fulfilling a special wish or making some of her regulars their usual orders, Fabienne puts her whole heart into every order. Although it might be “just coffee” to some, to others “it’s a ritual.”

However, while becoming more familiar with the coffee industry, Fabienne has come to the conclusion that some things in the industry need to change. First and foremost, as a barista, Fabienne sees how difficult it is to attract people to the industry. It has been a challenge to find staff, especially in specialty coffee. Fabienne hopes to convince people to join the industry by showing how passionate she is about coffee because, as Fabienne says, 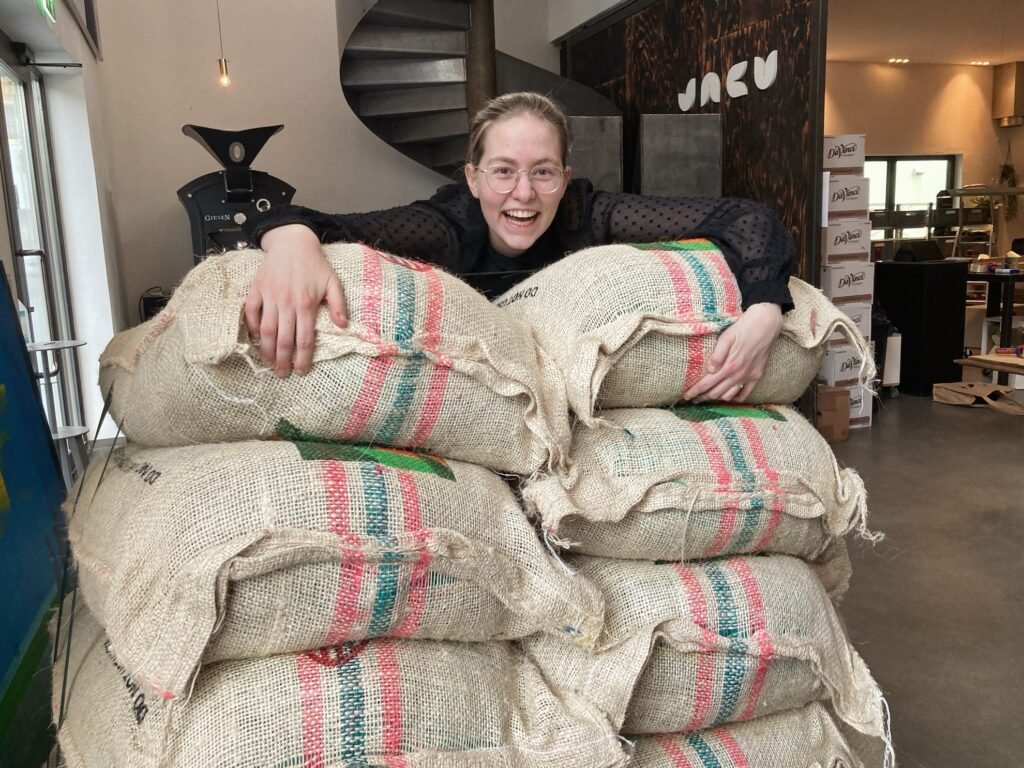 She wants to do more than just make small talk with her customers; she wants to show them how the coffee is made and educate them on the differences in beans and roasts.  When thinking about the future of the coffee world, Fabienne hopes for  “more diversity.” She wants to see “lighter roasts and more specialty coffee than your typical commercial dark roast.”

She is waiting for the shift—for people to see coffee as an ingredient with various options that they can pick and choose from. Furthermore, she hopes people will be willing to pay more for that cup of coffee after having a greater understanding of where that coffee is coming from and who is behind the scenes of the industry besides their local barista. She wants people to get paid more for their work, especially the farmers. As Fabienne continues on her barista journey, she says she wants to challenge her own skills.

“I want to become better for myself, but also for the customers that I serve.”

She is practicing her sensory skills, taking an online barista course, and constantly staying curious. She also loved volunteering at the World of Coffee and would like to do so again. After improving her barista skills, Fabienne wants to venture into different fields of the coffee industry, such as HR or marketing.

To those who are just beginning their coffee journeys, Fabienne has a tidbit of advice. She says that when it comes to brewing methods

“don’t be so set on one recipe. I don’t think there’s one perfect recipe.”

Coffee lovers should play around and try new things. Nothing should be set in stone. In her free time, Fabienne is studying psychology, hiking, going to concerts, swimming in the river, writing, and traveling…mainly for the sake of coffee.