From Tragedy to Triumph:  Apoorv Agarwal’s Story About How a Single Cup of Coffee Changed His Life

If there was ever a poster child for the old proverb, “If at first you don’t succeed, try, try again,” it would be Apoorv Agarwal.  The creator and founder of one of the fastest growing specialty coffee brands in India, The Simple Brew, Agarwal is a poster child for success.  Despite difficult circumstances and crippling setbacks, he persevered.  Apoorv Agarwal’s success came as he pursued his passion for coffee.  Here are a few lessons he learned along the way. 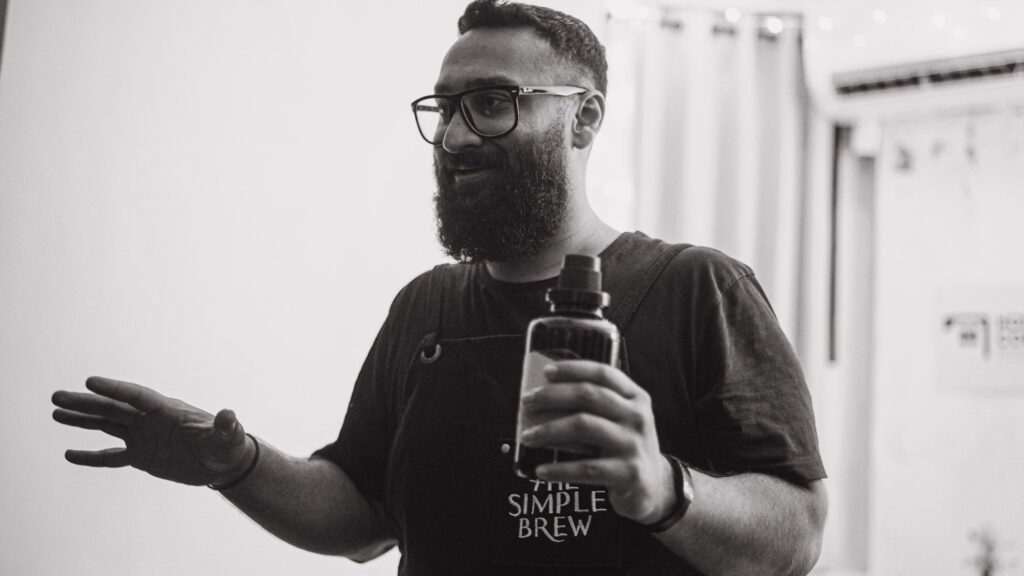 “If there’s something you really want to do in life, give it a shot once.  You might fail, but try.” – Apoorv Agarwal

Apoorv believed in following his passions, so he and a friend quit their corporate jobs–he was a lawyer–and started a live entertainment and artist management business in 2018.  It quickly grew in popularity and in earnings…until the unimaginable happened.

Social distancing and masks don’t make up a fun, social event.  Similar to thousands if not hundreds of thousands of business owners and entrepreneurs around the world, the Covid pandemic changed their lives, decimating their businesses.   Trying to hold on for months, Agarwal and his partner finally had to pull the plug, leaving his world reeling.

While everybody in the world was locked away in solitude, Apoorv attempted his hand at brewing coffee.  What started as a fun distraction from the chaos in the world became a new concoction of specialty coffee.  Like Alexander Flemming, who discovered penicillin, Agarwal discovered a whole new way to make delicious, quality concentrated coffee by accident.  It actually started with a single cup of coffee.  Now, his coffee is sold all over India and the world.

“As cliche as it sounds, my family is my inspiration.”

Growing up, Agarwal saw how his parents struggled to give his family a good life.  They made financial and personal sacrifices to keep the family afloat.  He decided that he would never struggle, so he worked hard to become a lawyer.   The boredom and monotony of practicing law was too much, and so with the partnership of a good friend, he branched off into entrepreneurism, but we know how that ended.

Not surprisingly, it was family and friends that pushed him into his second business.  In 2016, it was one of his friends who first introduced him to the world of specialty coffee at Blue Tokai in Mumbai.  And after months of tasting his new concentrated coffee brew and consistently enjoying the rich, bold flavors, his family and friends pushed him to market and sell it.  Although hesitant to venture out again into the world of business, he listened to their advice, and The Simple Brew was born. Apoorv Agarwal’s mantra: “There may only be a 1% chance of success, but don’t leave it at a what if.” 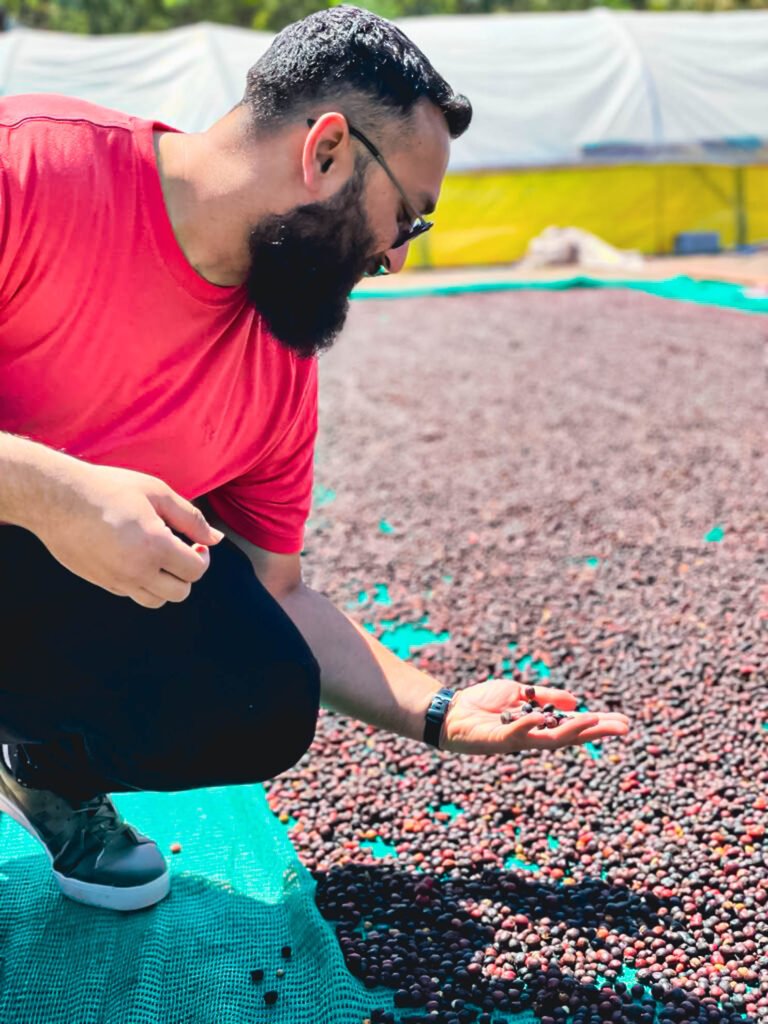 Whether it was pushing past the boredom of practicing law, rising from the ashes of a failed business during the pandemic, or pursuing his passion of making the perfect cup of coffee, Agarwal was going to do whatever it took to be successful.

He learned that to be successful, there will be challenges and struggles, such as wrestling with vendors over the supply chain, trying to get them to compromise on mandatory commercial quantities, or living a somewhat lonely and isolated life as a barista and business owner.

Apoorv is prepared for those because he learned that obstacles are inevitable, but so is success, if one exercises courage.  He now strives for The Simple Brew to be synonymous with a good cup of coffee and to be recognizable all over the world.  Rising as one of the premiere brands of vegan and hand-crafted coffee concentrates in India and continually growing every day, The Simple Brew will be successful and so will Apoorv Agarwal, the man who dared to change his life with a single cup of coffee.