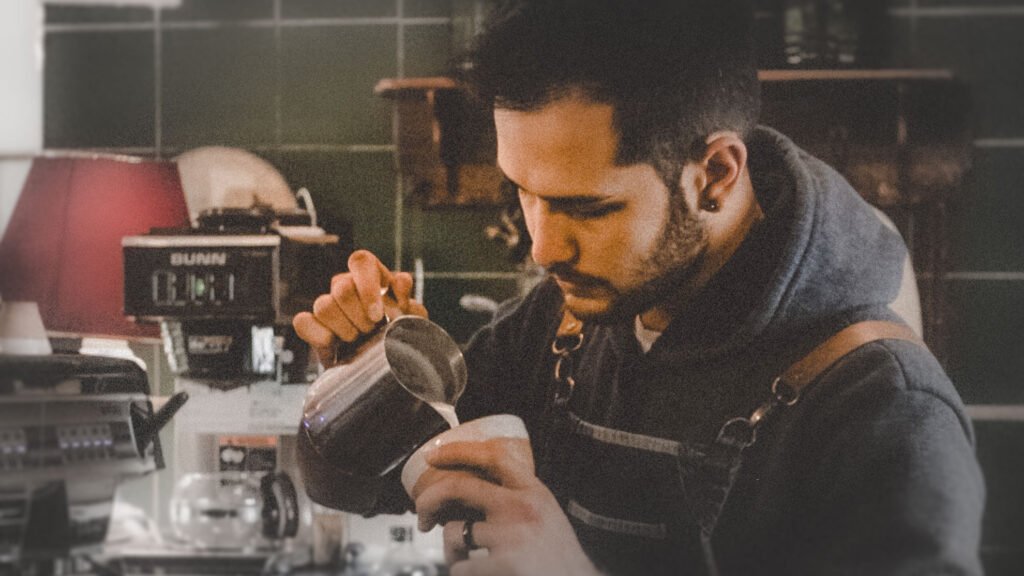 Mohammad Hassan Saeedi laid out plans to win back the girl of his dreams. His other attempts had failed, and he decided to go through a different route. A route similar to how his dream girl had previously been entangled, he searched for a job at a café. Were his attempts successful? Only time will tell.

Although this Iranian-born musician came onto the coffee scene for a different reason, his first cup of coffee was a promising one. The café owner saw potential in him, and although it was his first cup of coffee, he knew Mohammad would be successful in this profession. Mohammad’s only downside in the coffee scene is his nervousness when it comes to preparing coffee for people who know what good coffee is. He recalls a time when a prominent barista visited his café, and he remained nervous until the barista smiled after taking a sip of his coffee. But over time, he has tried to understand different taste profiles and brew accordingly.

“I learned to be brave and self-confident and most important of all, respect people’s taste and opinion.”

One would have expected that Mohammad would have found an interest in the coffee industry from a young age because his grandfather had a “coffeehouse” (a traditional Iranian café that serves coffee, tea, and other beverages) where people came around to drink and enjoy the communion that coffee brings. And it seemed like the stars had aligned when his love story brought him into the coffee community. Without that, he would never have gotten to the semi-final of the Iranian Aeropress competition in 2021 or been on the executive team of the Iranian Cup taste competition in 2022.

His 6 years in the coffee industry have come with unexpected events, as he was once treated to a premium serving of an espresso made by Iranian Barista Guild champion 2016, Ramin Yazdizadeh. To this day, this is his most memorable cup of really good coffee.

Some of the favorite parts of his daily work include experimenting with different cups of coffee, trying to get a balance between the calibration of the coffee machines, and experiencing the new taste they may bring. He loves the fact that there is the possibility to experiment and enjoy a different variety of coffee tastes and experiences. This is why he pushes himself to make a better cup of coffee than the previous day. He takes note of his mistakes and makes improvements.

“I want my best coffee to be the coffee that I serve tomorrow.” 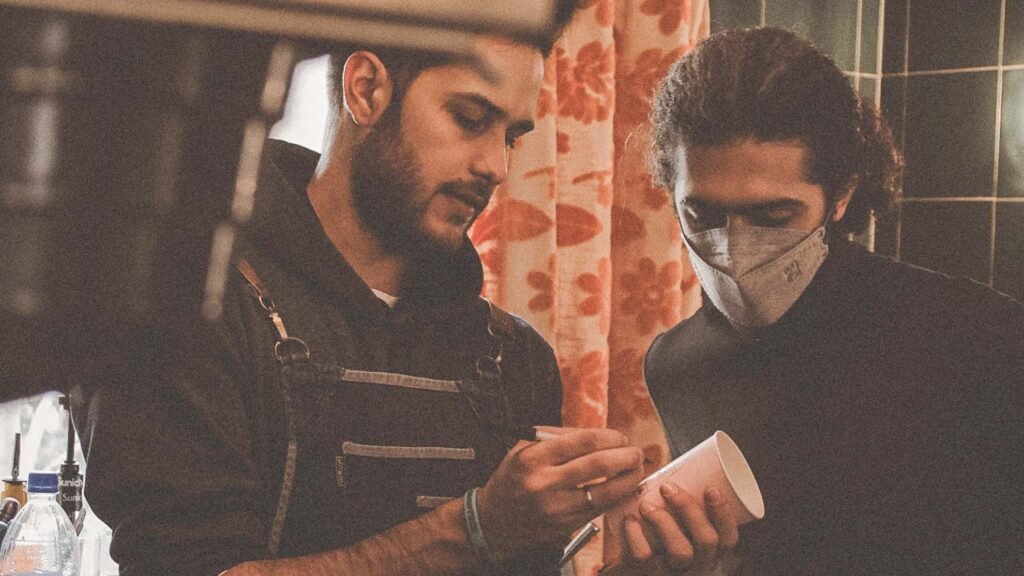 If you’re ever in Tehran in Iran you may run into Mohammad at Inja Book Cafe, where he’s worked for 2 years now. He may be brewing a cup of coffee or having an exciting coffee conversation with a friend or customer, as he believes that the more friends he has, the happier and stronger he is.

According to him, it is pointless for people to judge cafés based on their being good or bad. He sees coffee as more of an aesthetic. If you have multiple cafés around you, you can pick one and enjoy the coffee that you’re served. Coffee should be drunk and enjoyed, not overthought.

When asked about what success meant to him, he had a Trenta-sized dream of success:

“That the takeaway cup of the café I work at be in the hands of everyone in the city and everyone knows it.”

And with consistency and determination, we believe he can get there.