When Helena Oliviero was introduced to the coffee world, she was initially using it as a stepping stone to becoming a bartender. She had started working at an Italian coffee shop in high school, and found making coffee to be “repetitive and lacking of skills.” 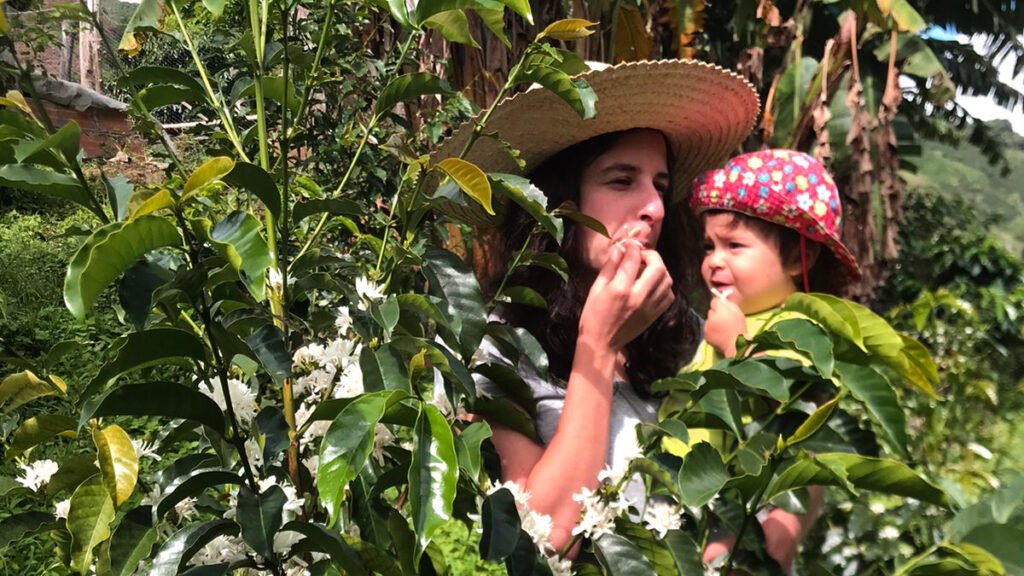 “We were working in a very traditional way…no idea how to set the grinder [and] terrible milk foaming.”

After finishing high school, Helena left Italy and went to the UK to attend university and become a bartender. However, life had other plans for her. Helena ended up not going back to school, and found herself working at an Italian Deli. At the Deli, there seemed to be a bit of a power struggle between Helena and the barista that worked there.

“I wanted to be better than him and I discovered that coffee could be done differently. I found out about latte art and I started to make the first attempts of free pouring without knowing anything.”

Now realizing that coffee could be made in a variety of ways, Helena signed up for her first SCA courses back home in Italy.

What intrigued Helena about the coffee industry was the practice of latte art. But what has kept Helena in the industry for ten years? It is the abundance of knowledge. She believes there is always something new to learn, and that “coffee knowledge is endless and fascinating.”

After immersing herself in the coffee world as a trainer, cupper, and farmer, Helena says her favorite part of work is not having a routine. Every day, she immerses herself in new people and new cups of coffee. She declares,

“I particularly enjoy tasting coffee and understanding why it tastes like that: how the origin, the variety, the process, [and] the roasting…affects it.”

Although Helena loves the industry, she is not blind to its faults. One of the greatest challenges within her place of work is it being a heavily male-dominated industry. Helena addresses the stigma:

“People believe more in a man and, preferably, in an older man than a young woman. It’s a mixture of attitude and also prejudices. They are old prejudices, but they are stuck in our society. I think it’s difficult for…women to make their opinion known and be taken into consideration.”

Now that Helena is living in Colombia, she is dealing with both sexism and xenophobia. However, she refuses to let these prejudices get to her. Using her Italian stubbornness and determination, Helena moves forward in her career to show others that anything is possible. 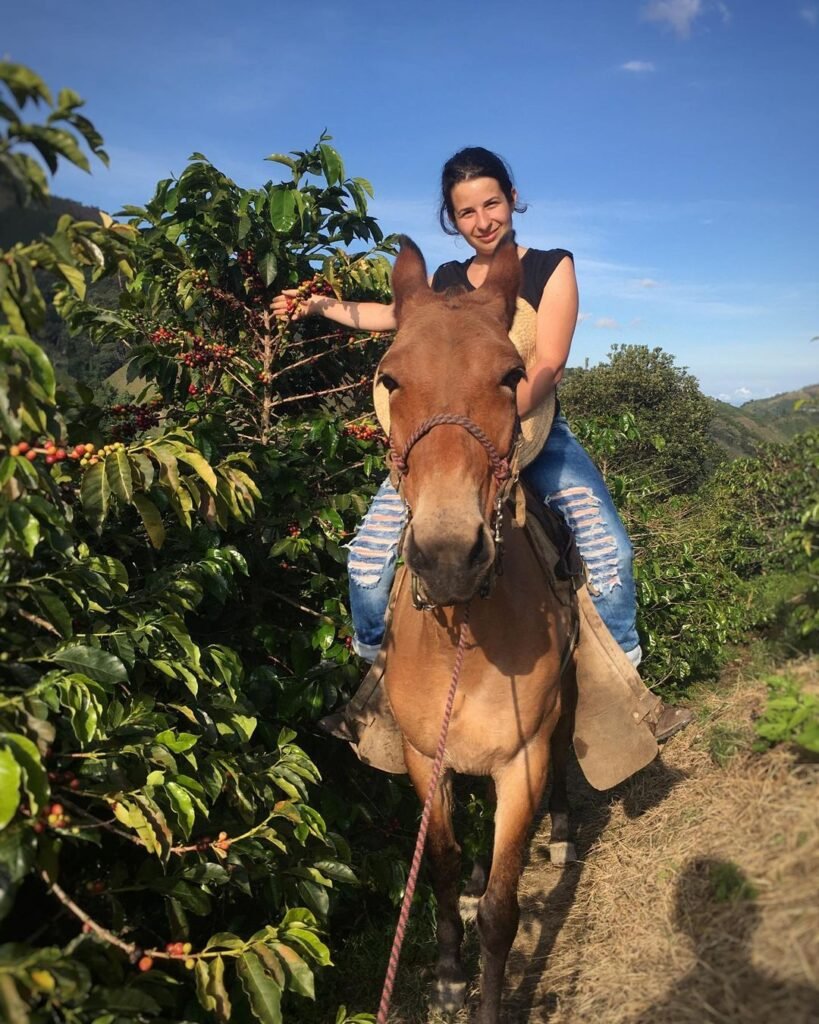 Looking back on her career, Helena recalls when she collaborated with Espresso Academy in Florence, Italy, and went to Egypt to open its first branch. She found her time there to be extremely challenging in the beginning. It was her first time outside of Europe in a place where she didn’t speak the language with arduous training. However, after a few days, Helena began to adapt to her circumstances and enjoy everything she was being taught.

She also reminisces on her most memorable sips of coffee. One that comes to mind is when Helena made an Ethopian-washed coffee that she used during a barista examination.

“I made some espresso extraction that gave such a strong and clear jasmine aroma…was it coffee or perfume?”

In the future, Helena hopes to be successful. But what is considered success to Helena? Success is knowledge. Helena claims,

Currently, Helena is most proud of her family and being recognized and accepted professionally by the coffee community. She has been featured in Comunicaffe, Bargiornale, and Ilcaffeespressoitaliano. She has won the Italian Cup Tasters Championship in 2018. And she has written some coffee articles.

So after all of Helena’s time in the industry, what has she seen change?

According to Helena, specialty coffee was just beginning to become popular when she first joined the coffee industry; most coffee shops were using commercial coffee. Moreover, latte art has now expanded from basic drawings to complex pieces of art.

In Helena’s free time, she can be found exploring different cultures. She either has her nose in a book, she is listening to music in all different languages, or she is traveling.
If you would like to meet this exceptional woman, Helena Oliviero welcomes all to visit her coffee plantation in Colombia!