“Coffee has never abandoned me, I can not abandon it either”

This is Evan Fernandes’s Coffee Story, a Brazilian barista among other ventures, Evan has faced many trials and tribulations, none of which have discouraged him from working in an industry he loves. From being one of the first baristas in Starbucks open in Brazil way back in 2007, to now having created the world’s first channel for coffee reviews, Evan has paved the way for others and built a community for people to connect and explore the drink they all love.

Whilst working to earn his 2nd college degree in Business Administration, Evan Fernandes picked up a job as a barista for some more income, during which he was given the opportunity to personally make a coffee tasting for the Starbucks CEO Maria Luisa Rodendeck. Evan set out to impress and chose to make a coffee from Sumatra, his personal favourite, and ‘poured his heart into it.’. 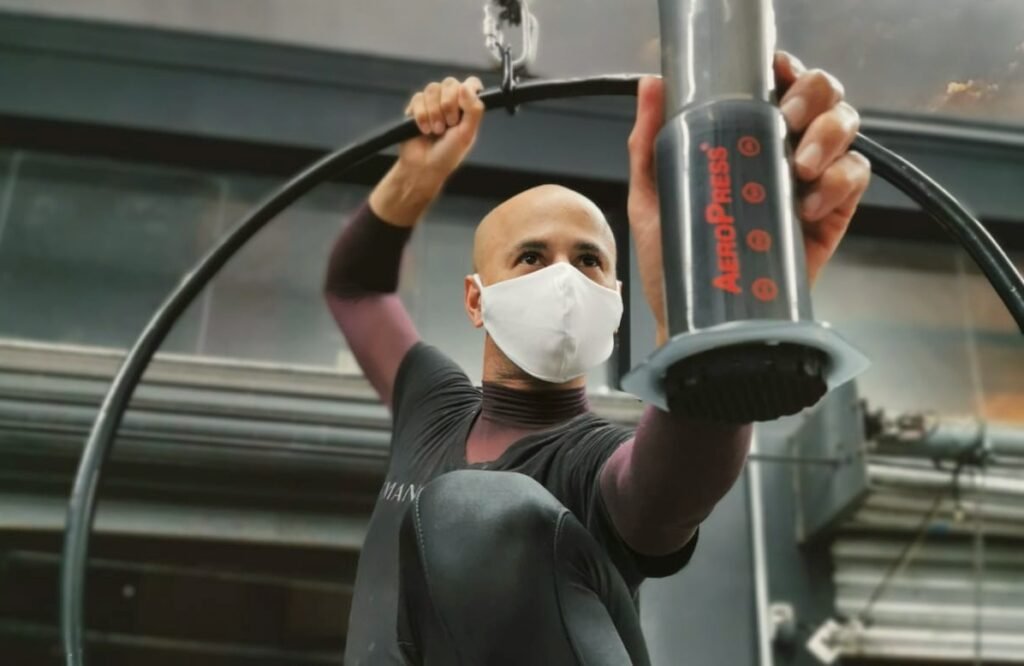 He knew that coffee was more than a drink and so aimed to make an experience for the board meeting instead, pairing his delicious creation with a hand-selected soundtrack, perfectly matched cheese and an imaginative guide in which everyone was told to ‘think that they were in an old cruise ship sailing to pick the best coffee from around the world like the nordic mermaid from the logo did. ‘Evans’ passion and talent shone through and he was given a standing ovation from the room, with Mrs. Rodenbeck later telling him it was the best coffee she had ever tasted. ‘I remember how it made me cry’ Evan stated.

After working with coffee for a while, Evan had developed his own dream of opening a coffee shop too, and it was then when he was approached by a friend and asked to create an internet channel to review coffee too.

“We ended up making ‘Cafe lovers Brazil’ the first channel for coffee reviews in the world in 2017. I then also created my own reality show during the pandemic after a small break in the channel.”

Evan Fernandes A big personal challenge for Evan came from him realising that while many think cheaper coffee tastes worse, they are often mistaken as it almost always falls down to the barista’s talent instead.

“I want to show people that can only afford poor quality coffee that it is not all the same.”

It is often the case for a barista’s influence on the journey of coffee from bean to cup, to go undervalued. It takes years of practice and skill to be able to make good coffee, and yet this level of dedication is dismissed with many people holding onto the belief that a barista’s role is easy and therefore isn’t worth more than minimum wage.

Using coffee to connect, Evan has since embraced the use of the internet and harnessed the benefits of being able to talk to other coffee lovers from all around the world. From personally interviewing champion baristas such as Agnieszka Rojewska and Emi Fukahori to reviewing smaller coffee producers’ work for free as a way to help them grow and be seen. 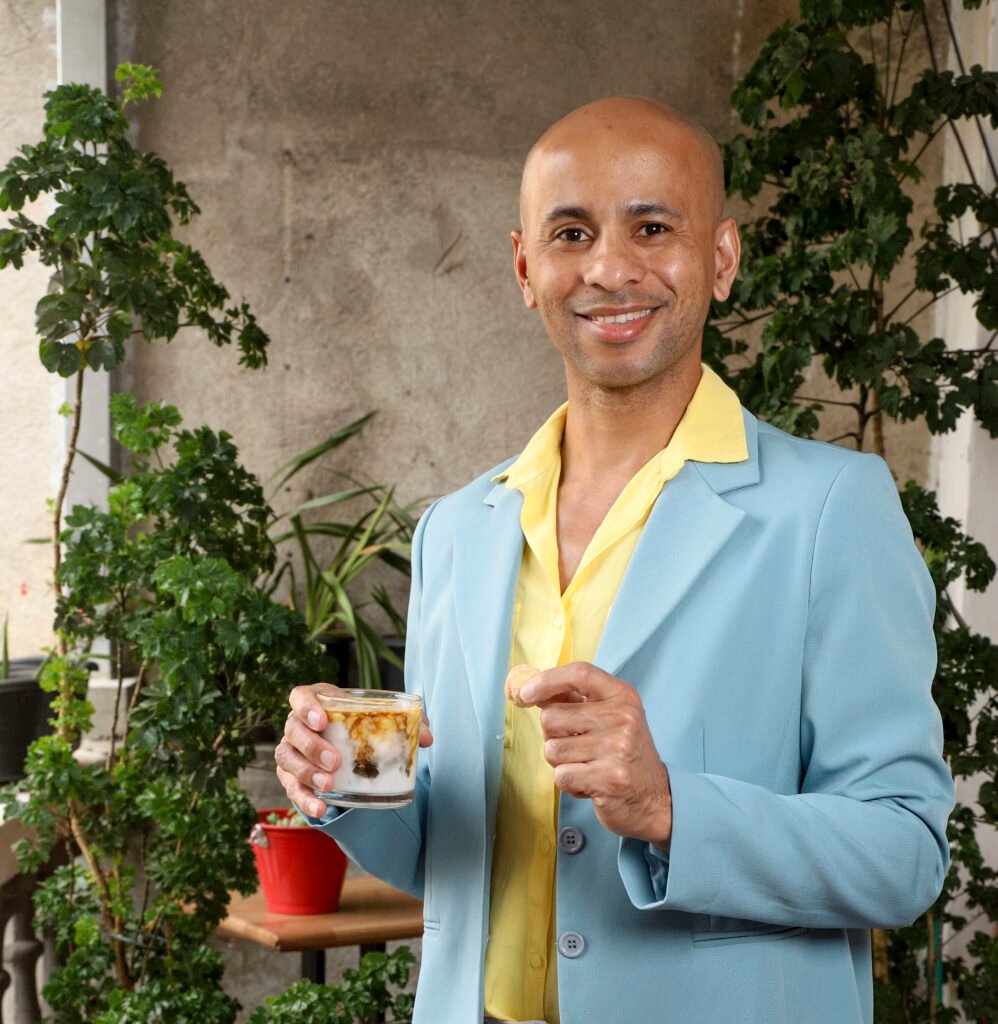 After 14 years, Evan knows ‘Coffee is a huge new world to be explored everyday’. He helps break down barriers for future baristas too, through his creativity and passion, he has demonstrated time and time again that a barista’s role is always full of surprises, and given the platform to shine, any barista can achieve whatever they can dream of.

“When you are pioneering yourself you must give your best every day!”

His other ventures range from teaching languages and using the aerial hoop, something that he uses in his coffee displaying events.

Throughout his journey, Evans’ best advice has remained the same; “Believe in your dreams, and drink good coffee!” If you like Evans coffee story, you can follow him @cafeslovers

We here at I’M NOT A BARISTA want to thank Evan for sharing his inspirational coffee story and hope that his bright and creative spirit will encourage others to help us campaign for better barista rights.