Iranian coffee author of Sensory Book: Evaluation of Flavor Notes, Ali Alavi, developed his love for coffee at a young age and believes that knowledge surrounding coffee is a bottomless drink. This is his story. 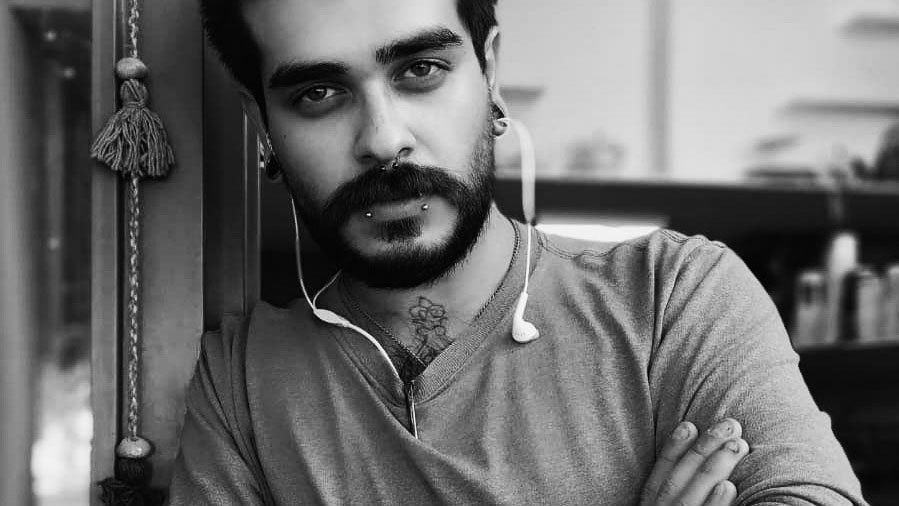 Before dipping his toes in the coffee industry, Ali was a tattoo artist for 9 years. So how did he take his creativity as an artist and painter and apply it to the world of coffee? Ali loves meeting and talking to new people over a cup of coffee or tea and it is through these interactions that he made a friend, Pedram.

“It’s very exciting for me to meet new people.”

Pedram and his brother, Pooriya, ran a cafe in Abadan, Iran. A month later, Ali started working at the cafe wherein he spent most of his time – dusk until dawn – and gradually learned the ins and outs of making coffee. This experience taught him that

“coffee knowledge has no end and I love to learn and teach others”.

It was Pooriya who brewed Ali Alavi’s very first, really good cup of coffee almost 3 years ago in a cafe called Daal, in the city of Shiraz. The coffee was from MOA Coffee called “Suke Quto”. Suke Quto is an organic farm in the Oromia region of Ethiopia.

During Ali’s experience working with coffee, he quickly realized that the coffee community in Iran lacked access to resources and books on coffee in their predominant and official language – Persian (also known as Farsi). It’s at this point that he decided to dedicate himself to producing and translating coffee content for his country’s coffee lovers. Ali Alavi’s mission is to, through his content, inspire and motivate others to learn about coffee and to increase their knowledge and awareness of all the work that is put into one cup of coffee. He has been working in the coffee industry since August 2017 and has not looked back since. 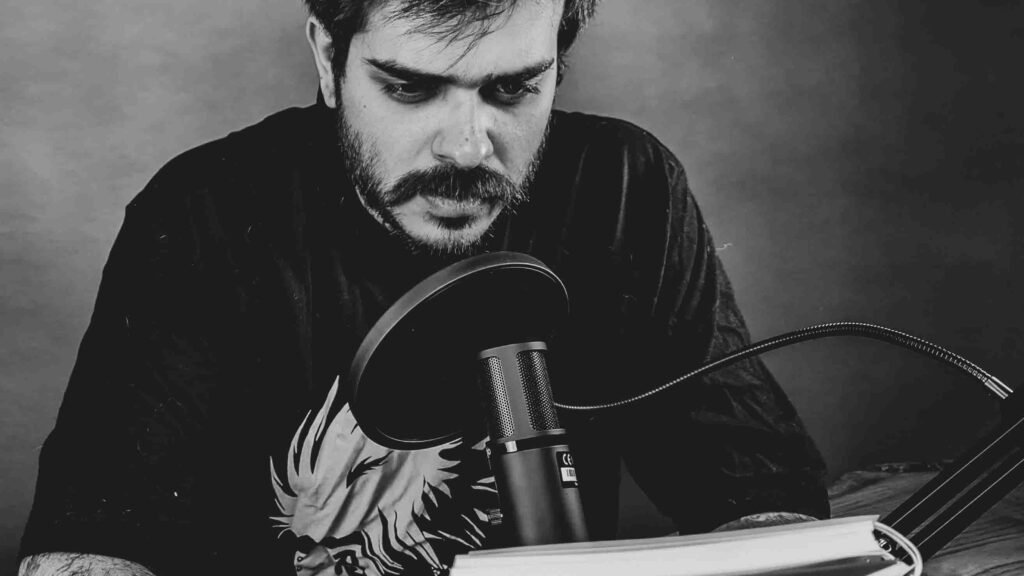 We asked Ali what his favorite part of his daily work is and he loves reading new published articles on coffee everyday and creating new content in Persian – for either his podcast, YouTube channel, or Instagram account where he has over 12k followers.

“It’s also my favorite part to talk to people about coffee on social media.”

One of the bumps that Ali faced along the road was that Iran is traditionally known as a tea-drinking nation; however, over the last two decades, the younger generation is singing a different tune laced with the notes of coffee. Between 2018 and 2019, Iran’s coffee consumption increased by 21%. Ali adds that

“about 5 years ago, there wasn’t any specialty coffee or even specialty roasters in Iran”.

In this, he saw an opportunity and took it. After 11 months of creating content and educational resources on coffee, he decided to publish his own book called Sensory Book: Evaluation of Flavor Notes which he admits was one of the biggest challenges he faced as a coffee content creator. Ali remembers when working on his book, going through it with a fine-toothed comb, searching for any errors or misunderstandings. He wanted to ensure that it was an easy read, but that it stands out among other books about coffee. To his delight, “200 volumes of my book were pre-purchased in less than 10 hours”.

He was charged with positive energy at the extraordinary response to his book and it further fueled his drive to produce coffee content. Ali’s idea of success is to create easy and accessible coffee resources for the next generation of coffee activists in Iran.

When Ali started his journey in the coffee industry back in 2017, the Specialty Coffee Association (SCA) imposed a ban on Iran which has since greatly affected coffee businesses around the country. The ban also prevents Iranians, who don’t have residency in other countries, from participating in international coffee events and courses supported by the SCA. Without a doubt, this hinders coffee professionals in Iran to remain updated with the industry’s latest developments. Ali, however, says that:

The SCA ban caused “people to stand on their own feet” and because of this, the coffee industry in Iran will develop at a faster rate since “they have to do it themselves”.

In order for coffee aficionados in Iran to learn about coffee, they needed to seek information within their country and through social media. Ali realizes that with the pandemic, their situation started improving because “people in the coffee industry are getting pushed to social media and online education”.

In turn, the rise of social media and online platforms has also made it easier for those who are knowledgeable in the industry to impart that knowledge onto others. Ali finds helping and motivating people in any area of their lives incredibly gratifying and he is inspired daily by his social media following as they love his work and push him to do more and be better each day.

We asked Ali if he has an achievement that he’s most proud of and his response was that it is certainly his contribution to the coffee industry in the translation and publication of coffee content from legends like Pete Licata, who was crowned World Barista Champion in 2013.

Ali’s advice to others looking to pursue a career in coffee or simply just educate themselves about the industry is that before spending time and money on coffee courses in Iran – learn English, and learn it fast.

Ali aspires to be one of the top 10 coffee legends in the world and in doing so, hopes to inspire other coffee activists across the globe. So keep your eyes peeled for Ali; with his incredible ink and myriad piercings, you can’t miss him.

We, at I’M NOT A BARISTA, enjoyed learning more about Ali Alavi and if you’d like to be inspired by more stories about our coffee people, you can do so here.