Jesse Hartman is a triumphant ambassador for the global coffee industry. Perhaps known more typically for his voice,

Jesse’s recent notoriety is as host of  The Coffee Podcast, a fantastic series offering thought provoking conversations with a wide variety of industry professionals. Wanting the podcast to maintained focussed, Jesse pertains a somewhat detached role in each episode as the story of each week’s chosen guest is brought to life. Therefore, this is a chance to focus on Jesse entirely and to acknowledge the incredible work he has done to help our community. So without further ado:

This is Jesse Hartman’s coffee story. 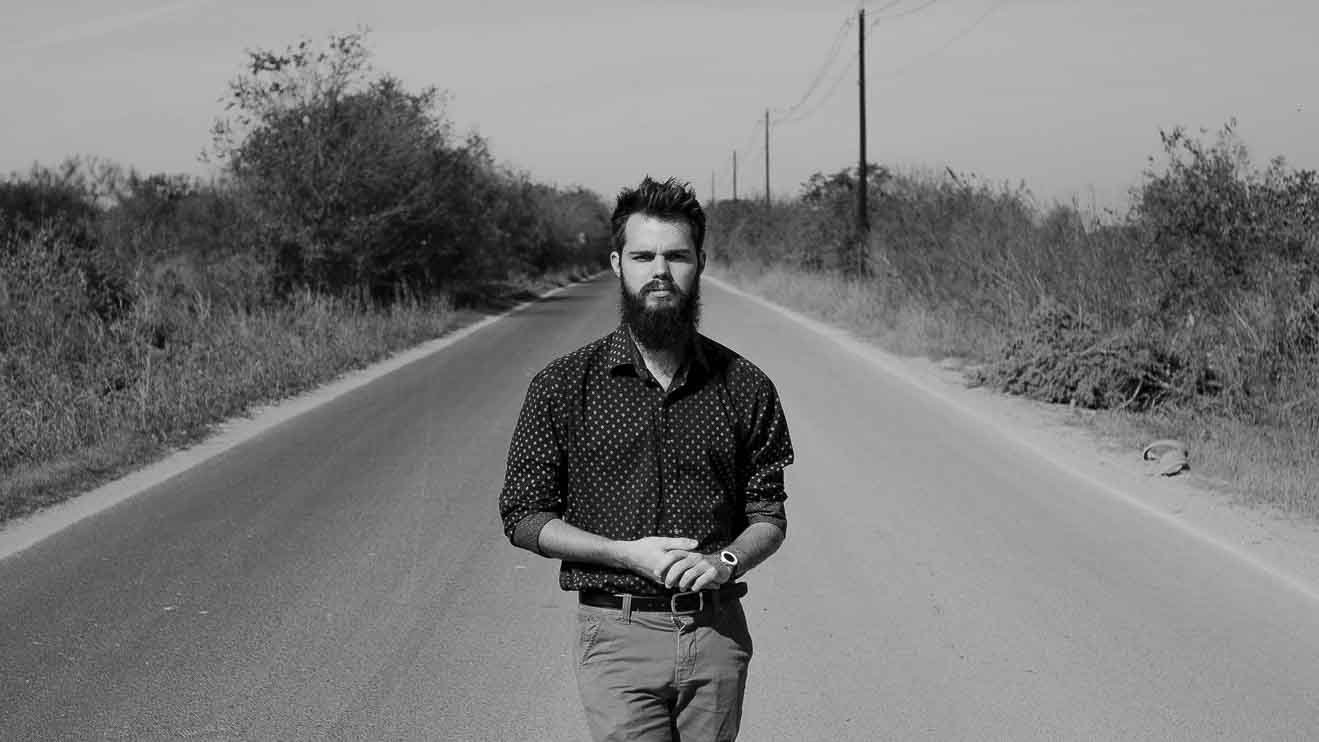 Let’s start with the podcast; launching in 2015 it has now hit 160 episodes and has been featured in the top 50 list for Apple food and drink podcasts. This number itself is incredibly impressive but even more so when you acknowledge the hours of work behind each individual episode. From sourcing guests to interviewing virtually and producing a well-cut final product, Jesse’s hard work has been relentless. His creativity may stem from his roots in music and theatre both of which he was an enthusiastic of in his younger years. Clearly, Jesse has an instinctive understanding of what an audience looks for and for him,

“it is an honour to have people listen to and enjoy it”.

Whilst the podcast originated talking purely about coffee, it has since developed to encompass a range of topics. Ranging from the procedure of how to brew a better cup to complex issues like the coffee price problem, the podcast now overs a variety of areas. This was put forward best by Jesse himself who explained that “coffee is the tunnel for the conversation” through which they talk about societal, financial and humanitarian issues”. Thus, the podcast itself encapsulates the power of coffee as a vehicle for important conversations. Wherever you are across the world, coffee is so much more than just a drink, it is an opportunity to learn and be curious.

“I’m a curious person, that’s why I do the podcast”.

However, in almost six years of podcasting, Jesse has inevitably encountered some bumps along the road. He gracefully explained one instance where he unintentionally mishandled some statistical information. See, the power of podcasts, as Jesse noted, is that people sometimes take your words as truth even if they are speculative. Rather than view his experience as a low point, Jesse highlights it as a learning process, a turning point in how he thought about his content. Through practice and perseverance Jesse’s style has grown with the podcast and six years on his advice is invaluable.

When asked about his most proud moment, Jesse shared one particular moment of note. The editor of Podcast Magazine tuned in to one of the podcast episodes and subsequently reached out to Jesse noting that it changed the entire way she thought about coffee. This moment was particularly special as it encompassed what Jesse outlined as the main premise of the podcast: to change the way people view coffee:

Coffee is more than just a drink, in fact it is a commodity that passes through several people’s lives.

Given moments of recognition as aforementioned, Jesse is inspired to preserve with his podcast, despite what can be a tough industry. Practically, it is difficult to orchestrate interviews with guests overseas and yet the global nature of the coffee community is so intrinsic that this challenge must be overcome. The nature of podcasting means that “you can’t repeat moments” and therefore the editing process can be tedious and sometimes frustrating. Jesse works tirelessly and whilst his work is hugely respected within our community, the financial recognition it not so complimentary.

Yet something within spurs Jesse to keep going- what is it? He explained that after all this time the podcast feels like it doesn’t just belong to him. He has become the all-important facilitator for vital conversations like sustainability for example.

Outside of coffee Jesse works full time in data science. Before the podcast he worked in a range of roles within the coffee industry from barista to retail manager and even working with a coffee start up. 2020 (as for many) was a fairly tumultuous year; Jesse lost his job before heading back to school, completing his studies and luckily gaining a job shortly after! He accredits much of his success to his wife, whose support he describes as unwavering.

So, what does the future hold for the coffee industry? This question seems somewhat taunting in such uncertain times but Jesse’s opinion filled me with a sense of optimism when looking to the future. He highlights that coffee holds a special place in so many people’s routines and that will always be the case. All across the world, people value the method and process of brewing a great cup of coffee.

“People go to a coffee shop and it helps with their mental health, I truly believe that”.

Coffee facilities social interaction, something we all crave in current times and something we can look forward to. For now however, I personally will continue to seek such interaction through my regular fix of The Coffee Podcast. From all at I’m Not A Barista I want to thank Jesse for his continuous handwork and dedication- it is so appreciated.