Diana Osorto was practically born into the coffee world! Her father had been involved in the Honduras coffee industry for ages. However, she didn’t have a close relationship with him until later in her life.

Raised by her mom and not knowing much about the coffee industry, Diana Osorto studied agronomy in her home town after pursuing an MBA in Costa Rica.

“I didn’t know a lot about coffee back then. I used to drink it with tons of sugar, and sometimes I would even add some Coke to stay awake while studying. I was the worst coffee consumer!” she says.

Diana’s father was a vital figure in the coffee industry in Honduras, he was one of the first people to promote local coffee, and even Honduras was awarded its first Cup of Excellence under his guidance. He was a spokesperson for promoting local coffee in their hometown and the leader at PROMECAFE. This organization enhances the promotion of Honduras coffee, financed by all the producing countries of Central America. However, it wasn’t until 2006 when Diana’s path intertwined with her father’s. 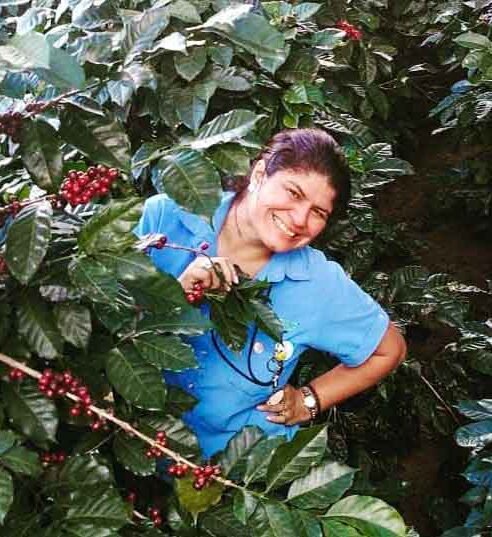 Diana was always curious about her father’s love for coffee; that’s why she wasn’t hesitant to take it when a job opportunity regarding coffee development in rural areas appeared. She started working at Cooperación Española in Honduras, which was a place that aimed at the fight against poverty and sustainable human development. That is where Diana got hooked into the coffee world.

“I discovered what good coffee tastes like. All the coffee we drink has a story and a face behind it. Alongside my coworkers, I was able to see everything that was involved in the process of making an excellent cup of coffee. I saw where it grew, the hands that harvested it and all the jobs that it generated.”

However, as Diana Osorto started learning and getting even more involved, she was faced with a challenge: she was younger than almost everyone who worked there and was also a woman. Sometimes that got in the way of her plans to drive change within the Honduras coffee industry.

“One of the biggest challenges that perhaps I did not perceive because of being strong was that I was a young woman working in a field dominated by men and older generations. However, my strong character, my conviction and my commitment to believing that coffee is an authentic development tool for Honduras made me overcome that barrier with some ease.” 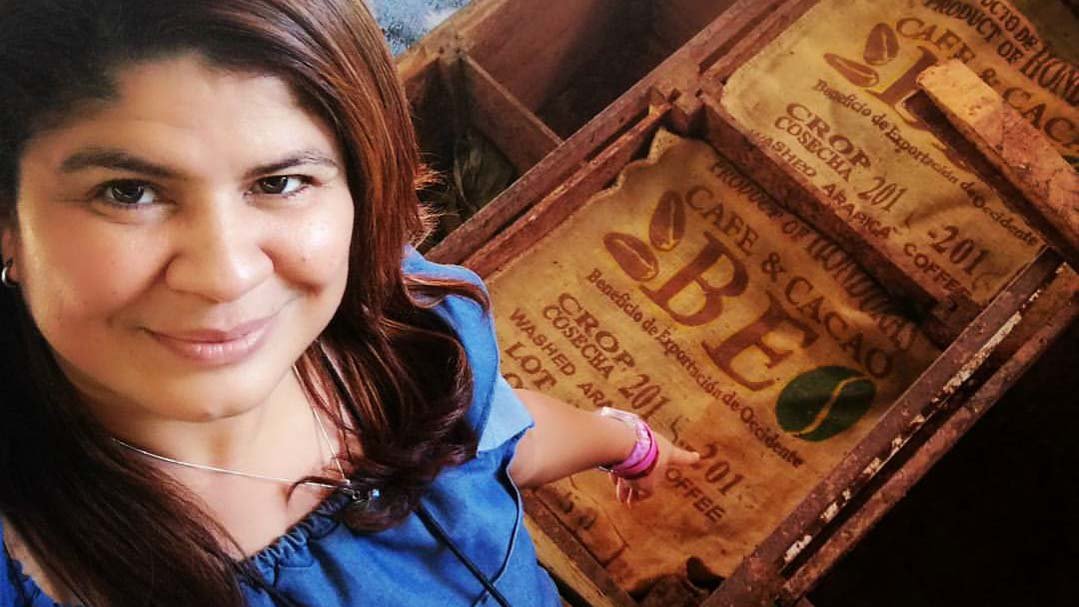 Diana has worked endlessly to promote Honduras coffee. She created the “Tardes con Aroma de Café” strategy, small events in coffee farming towns. Diana would showcase all the equipment required to process and make a cup of coffee during these events, including grinders or espresso machines.

“It was exciting to hear testimonies from producers saying that in 70 years, they had never seen such a device or knew of its existence.”

Diana’s team also used advanced machines to have the producers try their coffee. All this added to a greater appreciation of their product and their dignity as producers. After that, buyers’ visits to the country began to be frequent, and farmers were already more aware and prouder of their work.

Diana Osorto’s favourite drink is the Chemex, using a single origin bean, preferably from Honduras. However, she appreciates all the great coffee that comes from producers all over the world. She now has her own service brand, HONDURIGEN, which supports local workers and local products. She says that social media is a great medium to have your voice heard.

It was wondrous for us to get to meet her and tell her inspiring story. Her plans on continuing promoting coffee from Honduras never stop and we wish her all the best in her efforts!