Tejas Jadhav is a barista and an actor which is a very unique combination as one rarely hears about someone being a barista and an actor. He believes that the creative aspect of both coffee and movies is something that brings these two together. If an actor gives his creative best, it results in an amazing act and if a barista does the same for a cup of coffee it can lead to the creation of a signature drink. 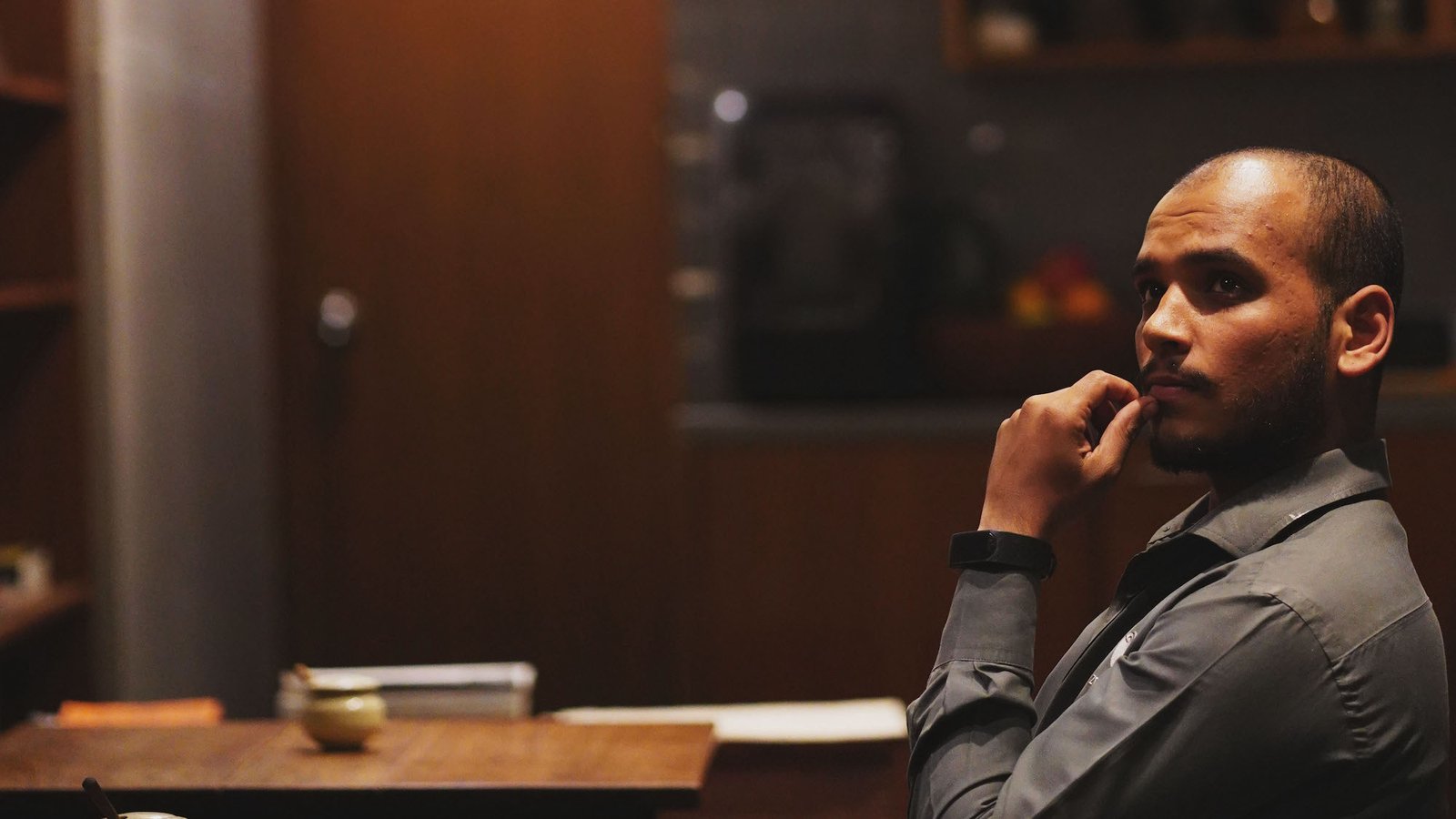 As a kid, Tejas Jadhav had a love for beverages such as tea, coffee, and soda. But the energy he used to get after having a cup of coffee is what attracted him towards coffee. As he got to know that he has a lot of things to learn about coffee, his passion for coffee started to increase. He believes that whatever we do in life, we should always give it our best and always have a learners mentality. We should be hungry for growth.

In the year 2014, Tejas got an opportunity to meet and learn from the Indian Barista Champion of 2014. He had a wonderful time with him and his most memorable moment from that time is when he made a cappuccino with Swan latte art. To learn more he started working at Café Coffee Day in 2016, things were going fine and he was learning and enjoying his work in the coffee industry.

Unfortunately, he had to leave his job for higher studies, but he still kept himself connected with coffee as a consumer. After completion of studies, he again started working as a barista, but this time at the Zen Café. The staff and his seniors helped him brush up skills and got him back at the level he was at earlier as a barista. His seniors at Zen Cafe helped him improve his skills and made him exponentially better at his position. His hunger to learn more took him to Banglore at the Indian Coffee Board where he met Dr. Basvaraj. Dr. Basvaraj taught him about soil conditions, the coffee cherries, weather conditions required to grow coffee, roasting, cupping, and various methods to brew coffee. He was shaken by Dr. Basvaraj and the knowledge he gained from him. He started to look at him like his GURU(in India GURU is a very respectable term someone uses for a teacher).

After coming back to Café Zen from Indian Coffee Board, he had a different attitude. He started to share his knowledge with his team at the café. Then he started experimenting with various brewing methods, experimented more with roasting, and started to cup more coffee. He had a pretty noticeable improvement in his work and skills. Then he went to a coffee farm to pick cherries, roast them and brew a perfect cup of coffee. After that, he started to prepare for the National Barista Championship and in the same duration, he developed a signature drink which was put on the café’s menu. After this, he was all set to take part in the Championship. But the pandemic brought that plan to a halt.

To slightly divert from our track and talk about the acting side of things, as an actor Tejas has worked in 3 movies, 12 short films, and 16 dramas.

Now let’s back to the coffee side of things, after things came to a halt Tejas had to leave Café Zen and is now working at Café Peter. Now he’s got back to prepare for the Indian Barista Championship. His learner mentality has also driven him to learn about roasting, so after learning the basics about coffee roasting. He goes to Indian Coffee Board whenever he has time and roasts a small batch and cups it with his friends from the Indian Coffee Board.

We wish him all the best for the championship and also hope that he gets to represent India at the World Barista Championship. Till then we hope he continues to make wonderful latte art for his customers, as making different latte art for every customer is the favorite part of his daily work as a barista. We wish him all the best for his future ventures and pray that whatever work he does to spread café culture and make people aware of coffee ends up being successful.

Article by Animesh, edited by Lauren.