Pinar Misirdal’s  journey to becoming the now well-regarded and respected first-ever female 2018 Barista Champion of Turkey had humble beginnings. Being a graphic design student and struggling financially to save money for school, she turned to her first-ever job at a third wave coffee cafe. Little did she know that this opportunity would change her life. 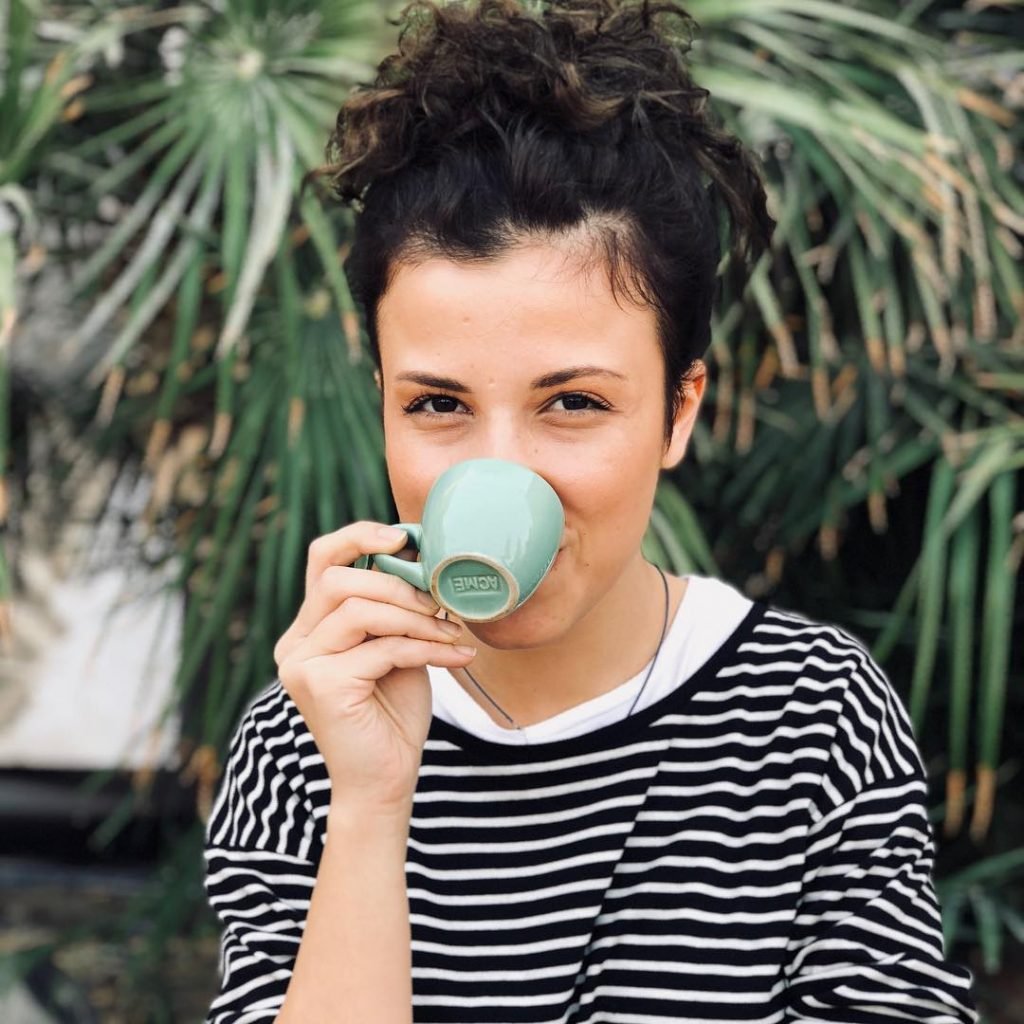 She said, “After a while, I realized that I only talked about coffee, all the time, with anyone who would listen. Coffee is my only way, the only option in life.”
Immersing herself by reading and researching coffee, she was amazed at how there was always more to learn about coffee, and this made her incredibly happy. She took it upon herself to make it her responsibility to share coffee with people around her and to contribute to it, loving the smiles that she saw when people tried the coffee she made.

At the time, third-wave coffees were beginning to gain popularity in Turkey, and Pinar was not quite the coffee enthusiast she is today, just drinking any coffee that came her way. However, anyone who enjoys specialty coffee or even coffee, in general, can always remember a particular flavor or specific bean that captured their imaginations and their hearts. For Pinar, the beans were the “El Salvador La Esperanza.” These beans hold special importance for Pinar because not only did these beans change her perspective on coffee, these beans were also the one that Pinar chose in her journey when she represented Turkey for the 2018 World Barista Championships in Amsterdam.

It is easy to only see and admire the success of a Barista Champion. However, in Pinar’s journey, it was a journey of 4 years, with Pinar placing runner-up for the Turkish Barista Champion title for 3 consecutive years. Turning failure into motivation, Pinar pushed harder and developed after every single competition. She believed that

“There is no meaning to how much you work if you don’t understand deeply what you are doing and why.” 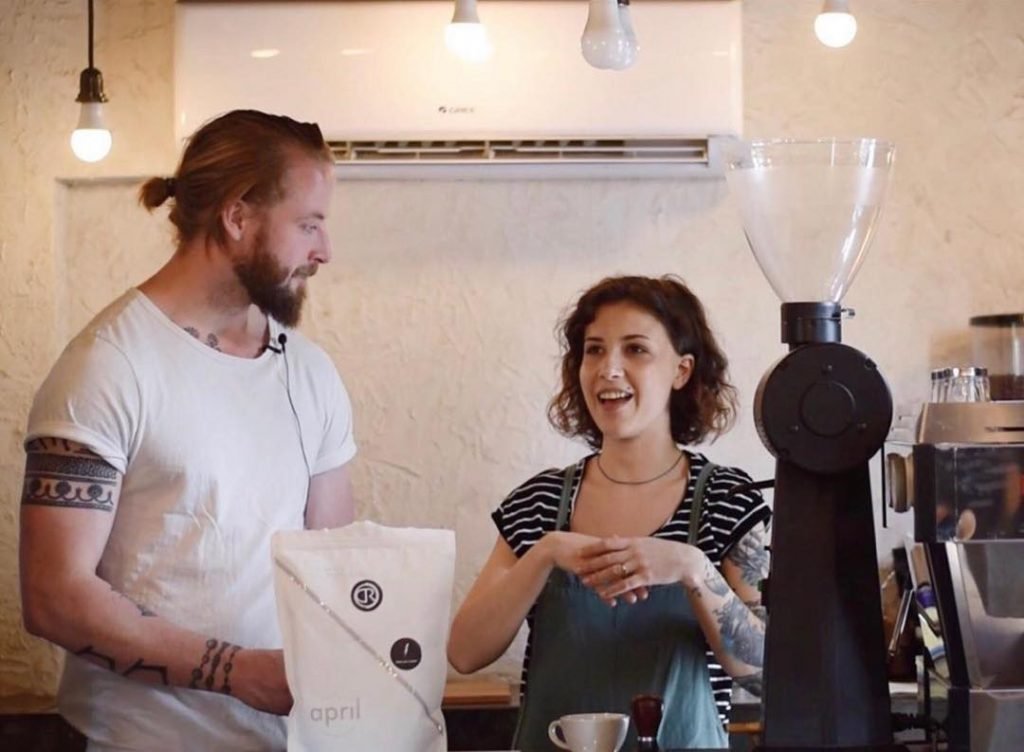 Working with her mentor and coach, Patrik Rolf, Pinar would video herself making coffee on a daily basis in order to simulate competition environments and send them to him – to the point where she would fall asleep at night and dream about it! As tiring and demanding as it was, Pinar reveled in every single moment. The trophy and her winning smile are mere reflections of her hard work and dedication to her craft.

In a primarily male-dominated industry, Pinar has proved her mettle to be able to stand as the first female barista champion. Seeing herself as the only woman in the barista category in previous championships, this fuelled her determination to not only equal but also beat the other male baristas. She hopes that with her success as the first-ever female barista champion, this would not only inspire but also encourage other female competitors to also compete in the future.

From behind her espresso machine in Istanbul, Turkey, to watch Pinar in action speaks of the alchemy of science and art, where she is completely at home discussing espresso ratios, balancing out grams, extraction times, and flavor profiles. To see her talk about coffee is to notice a sparkle in her eyes and a smile as she conveys her love for good coffee and her love to share her passion with everyone. Pinar feels that even with competition, there is always a chance to learn and a chance to improve. And with her burning passion comes an undeniable personal responsibility to brew good coffee – every single time – without fail. When we asked her, “What does success look like to you?”, her answer was,

“Success means to walk with your own truth.
To do what you love and believe in.
To work hard and dream. “