Paul Istrate’s coffee story started in 2014 when he began working in the breakfast bar of a hotel in Brasov, Romania. 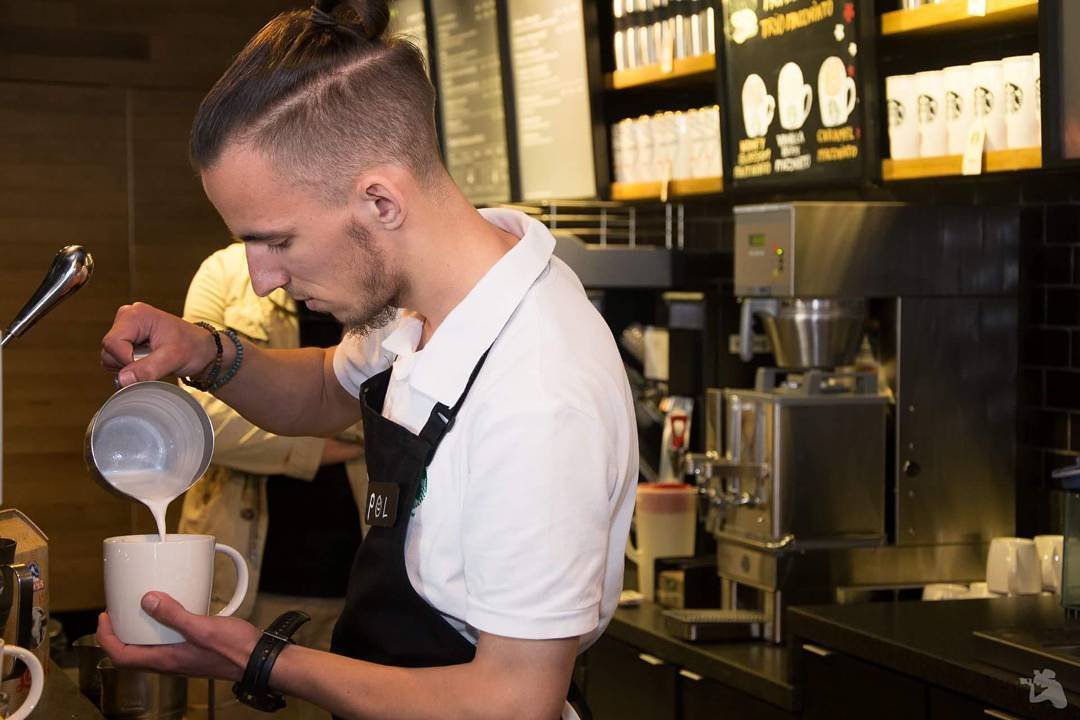 A colleague asked him to take on the responsibility of making the bosses’ morning coffees. After getting the hang of it, he started to experiment with different styles of coffee. He took this passion out of work, researching interesting latte art and practicing on his coffee machine at home. His manager was so impressed with his efforts that he suggested Paul applied for a job as a full-time barista. His manager passed his resume to the manager of a Starbucks in Bucharest, and the rest was history.

Three months into the job, he put himself forward for the Starbucks barista championship. Here Paul met SCA National Coordinator for Romania, Silvia Graham, and Cezara Cartes (the first female national barista champion). He didn’t win the championship, but Silvia saw his passion for coffee and offered him a place on a course at the Romanian Barista School. It was here he expanded his knowledge on coffee and learned about specialty coffee. After two years at Starbucks, he decided he wanted to apply what he was learning about specialty coffee and took a job at the independent cafe, Cafeteca Patria.

“I see coffee shops like a happy factory. I like making people’s day better, being there for them, through the bad and the good.” 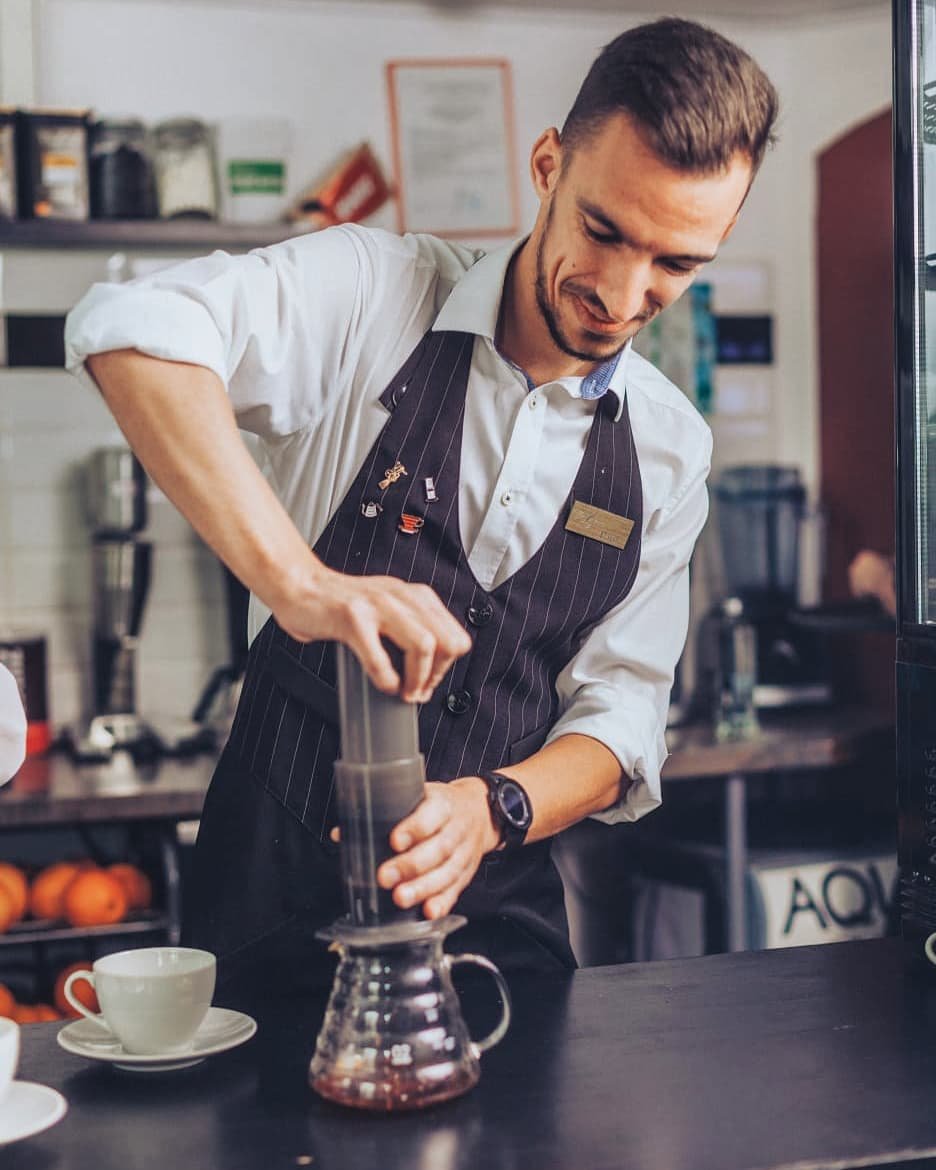 Paul is brewing coffee with Aeropress

Since working at Cafeteca Patria he has entered two Aeropress Championships. He says he had his first memorably cup of coffee after competing in his first championship. Cezara introduced him to some of his fellow competitors who gave him a damn good cup of espresso. He still claims it’s the best cup of espresso he’s ever had.

“Before working as a barista I wasn’t a coffee drinker, I grew up with the idea that coffee is bad and you get addicted to it.”

Before his life began as a barista, he was working as a sound technician. He says that coffee has changed his life. “After working with specialty coffee, I run at a slower pace. My priorities changed, I grew up, all the experiences of working at the coffee shop have opened my eyes.”

His proudest moment was getting to the final round in the second Aeropress Championship he entered. After learning so much in his first championship, he was keen to enter another and so pleased to see how much he improved. He says it gave him the confidence boost he needed.

When he’s not learning everything he can about coffee, Paul says he enjoys riding his bike and long walks in the warm weather, as well as listening to a wide range of music.

Paul is continuing to experiment with coffee even in lockdown. Check out Paul’s latest coffee creations on his Instagram.