Hailing from the equatorial country of Indonesia, Mikael Jasin is a force to be reckoned with in the specialty coffee world. 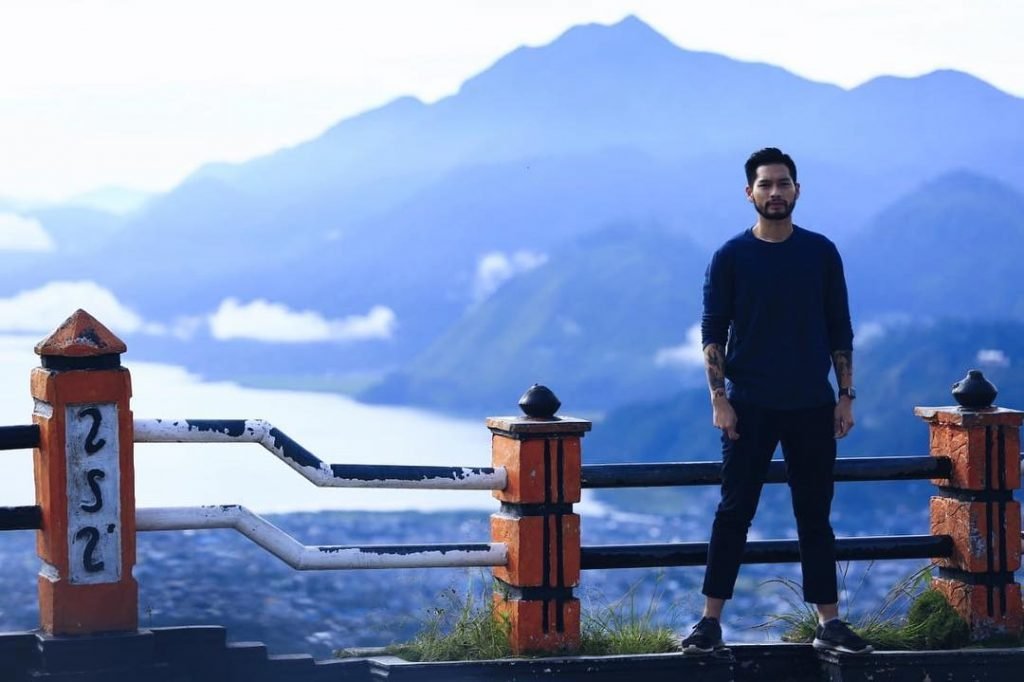 Mikael’s coffee journey began in 2012 when he was studying at university in Melbourne. Working in retail and not finding it to his taste, he dropped by his local cafe and handed in his resume. Starting as floor staff, he spent six months of his coffee career working the floor, washing dishes, and cutting oranges, in addition to bugging the senior baristas to show him how to make coffee. They finally relented and let him have a go on the espresso machine for 30 minutes a day before closing time. Truly humble beginnings. But that was merely the beginning of his passion for coffee.

Mikael credits his adopted home city of Melbourne for his ongoing love with coffee – after all, that’s where he first put on the barista’s apron. But behind the passionate barista is a pragmatist and a realist. “I was lucky to have started as a barista in Melbourne,” says Mikael, with a smile. “The pay is good, people are passionate about coffee, specialty coffee is booming, and Melbourne is incredibly rich in the hospitality scene. It is very different compared to Indonesia where the pay is often a lot less, it is less respected as a decent career and profession, and at the end of the day, the reality is that you still have to make a living, pay rent, or support your family.”

That is where Mikael’s pragmatism has led him to his current path. In 2017, the Indonesian specialty coffee scene was starting to grow and expand. Mikael decided to jump on the bandwagon and put every expertise at his disposal to use, moving back to from Australia to Indonesia in the process. He joined Common Grounds Coffee Roasters, a local specialty coffee roaster, in a double role in marketing as well as quality control manager in charge of production roasting, barista training modules, store quality controls, and his favourite – visiting the coffee farms to see how the raw green coffee beans are produced. Since then,he has recently opened his own coffee company, So So Good Coffee Company, a joint partnership with his former bosses at Common Grounds Coffee Roaster and ST. Ali.

One of Mikael’s favourite sayings is “I like to make my life difficult.” For anyone who ever thought that a barista’s life is easy, Mikael’s journey would make them think twice. In preparation for the barista championships, Mikael took inspiration from Olympians and UFC fighters who would wake up before the sunrise and work on their craft for 18 hours a day. “So that’s pretty much what I did,” reflects Mikael. 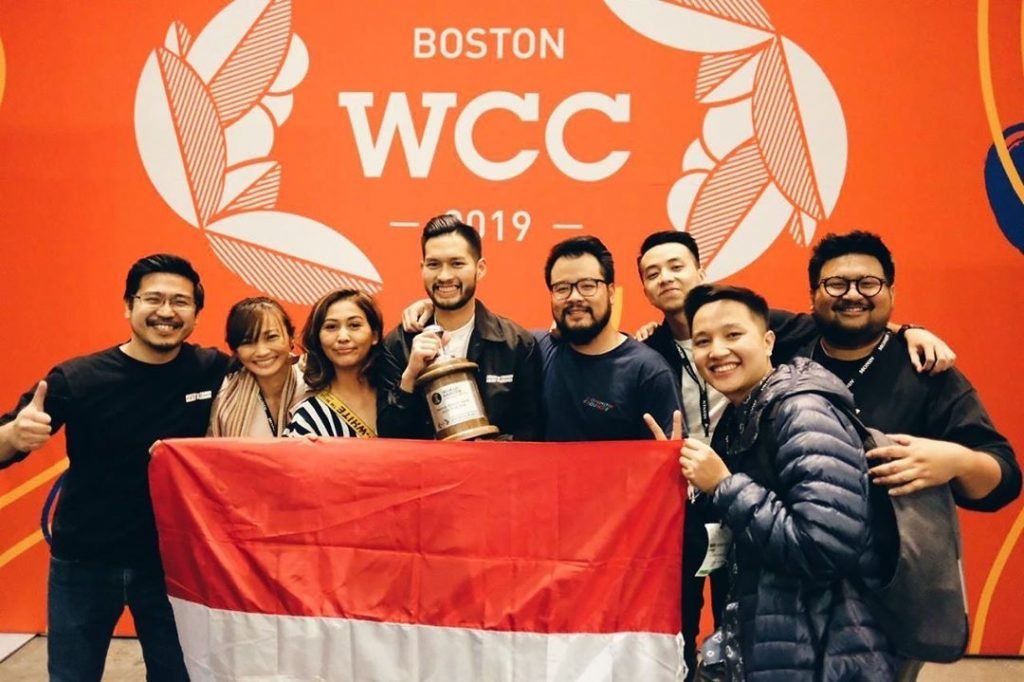 “I’d wake up around 4, go for a run, and then go to the roastery to train. Then I’d do my ‘day job’ before going back to the roastery in the late afternoon to train/taste coffee/rehearse my routine until 10 pm. I’m a slow learner, so I needed those long hours to make things click in my head.”

Now with no competition to drive him out of bed, Mikael gets up at a more leisurely (but still crazily early) time of 5 am.

With several championships under his belt, Mikael is far from the nervous and shy barista that joined his first competition in 2015. But he encourages anyone who is thinking about competing to just “go for it. You’ll make some really good friends along the way, and even though it is not an easy road, you’ll benefit so much from it.” Another point to consider is to think about the reason for competing. “Some people have no idea why they want to compete,” laughs Mikael.

“Many champions do not compete to win. They compete to test themselves, to learn… my reason is to represent Indonesian coffee culture. When I am on that stage, I represent the coffee farmers, the producers, the baristas in my homeland, every single customer who walks into a coffee shop in Indonesia. That is my reason.” 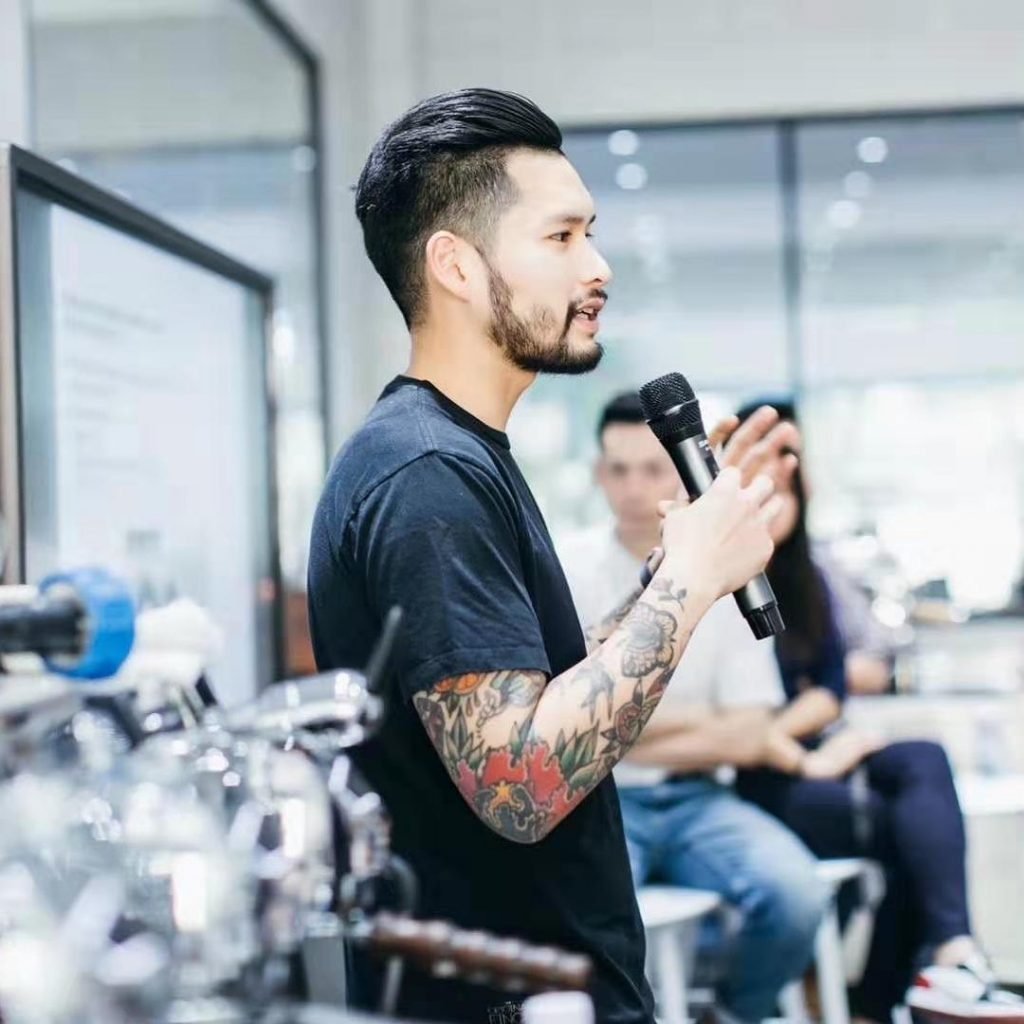 Mikael’s advice for young baristas who see a future for themselves in coffee is to stay behind the bar and continue the daily practice of perfecting their brewing skills. “So many skills can only be learned from being behind the bar,” Mikael emphasises. “For me, I spent 5 years behind the bar in Melbourne, and that ingrained all those movements into my muscle memory. I didn’t have to think about it anymore. I could not have been at a level to be able to compete without all those years. You HAVE to put the time in.”

And where to after that? Mikael advises that it is time to “move up the chain.”.

“If you are a barista and you have stayed in the coffee business for longer than two years, you are obviously passionate about coffee. And it’s likely not the money that interests you,”

thinks Mikael. “So if you look at all the barista champions, there are so many different routes that you can take – when you are behind the bar, you can get to figure out what you want to – run a coffee shop, get into coffee roasting and training, the world is your oyster.”

“If you look at some of the Worlds’ (World Barista Championships) competitors, they are a diverse lot. Some are cafe owners and coffee roasting producers, like Sasa Sestic and Charles Babinski. Some have chosen to go into coffee bean buying, like Charlotte Malaval,” points out Mikael.

In the midst of his busy day, Mikael fuels himself, usually with a filter coffee. “It’s harder to stuff up with a manual brew. They still taste good. But stuff up an espresso, and it’s horrible!” He uses a Lili dripper to brew his coffee or sometimes a v60. “It’s hard to go bad with a single-origin Ethiopian coffee. It’s a safe bet. Sometimes, all I want to do is drink coffee, man.”

And the first cup of specialty coffee that rocked his world?
“Oh, it was a natural processed Ethiopian Guji. It tasted like strawberries. That was the first time coffee didn’t taste like coffee for me. It was thick, luscious, juicy, just like a strawberry!”