Meet Juljano Kapllani, an Albanian barista on a mission to transform Ireland into the coffee capital of Europe.

Today we are super excited to introduce you to Juljano Kapllani, a barista who is anything but ordinary! His innovative ideas, passion for coffee and sense of originality will soon put Ireland on the world map of top-quality coffee spots. From Albania to Ireland and from a B.Sc. in Pharmacy to full-time barista and café owner, Juljano Kapllani isn’t afraid of change and always looks for ways to improve himself through his passion and love for exceptional coffee. 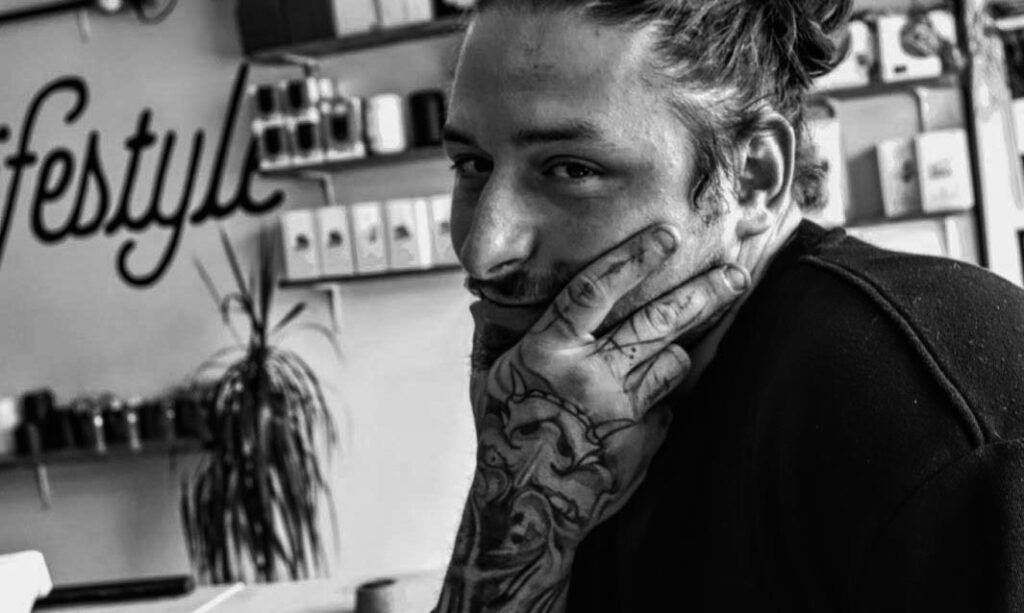 Born and raised in Fier, Albania, coffee was always a big part of his life, he started brewing coffee at a young age using the ibrik. After he finished his bachelor’s degree he then moved to Ireland where he worked in the pharmaceutical industry for a while in labs. Soon he came to realise that there weren’t many opportunities for research as pharmaceutical plants in Ireland focus mainly on manufacturing, which he wasn’t interested in. After leaving, he entered the coffee world and has been a part of the coffee industry for the last ten years.

Two years ago Juljano opened ‘Unfiltered’, an avant-garde café in one of Dublin’s suburbs, Inchicore.

“I named it Unfiltered because I really have no filter.” he explains,

“I always say what’s on my mind. While growing up I was very inspired by old school hip hop artists. I find their sense of originality ingenious and that kind of stayed with me.”

Another two years later, people travel from all over the country to drink his coffee, and that’s because Juljano has a very different business model in his mind than most: he doesn’t mind losing some money as long as the coffee he offers is top quality and the staff, his crew as he calls it, are happy. 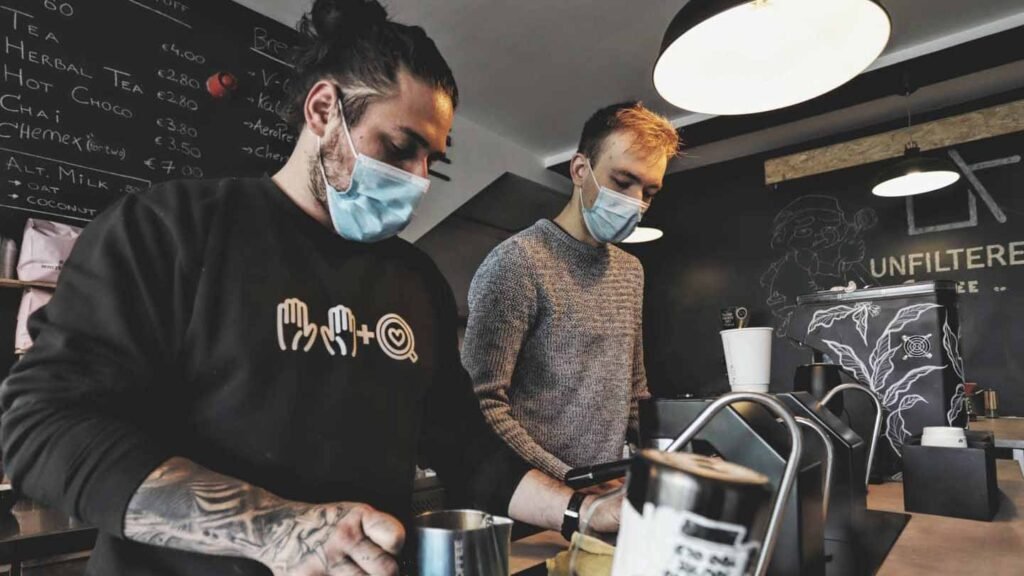 One of Juljano’s main aims is

“To elevate the standards of coffee in Ireland and transform Ireland into one of Europe’s recognised coffee hubs. We want people to visit Ireland and know that they are going to have amazing coffee in Unfiltered.”

Juljano believes that coffee standards in Ireland are declining as most coffee shop owners see business opportunities and lack passion for the craft. He believes this is also reflected in barista wages and the idea that the job of a barista is a temporary one. “If you are just a business owner that relies on footfall and doesn’t know much about making coffee, how are you going to value what baristas do? Instead of focusing on footfall, coffee shop owners should educate their staff, their customers and themselves.”

Juljano’s coffee shop offers tailor-made training according to the needs of the requestor and his own knowledge, he never offers courses on things he hasn’t done or knows himself,  even going so far as choosing who to train. “I want to make sure the people I train are passionate about coffee. I do not wish to spend hours of my time training people who are not going to add value to the specialty coffee industry in some way.”

Recently Juljano has changed the interior of his shop to include a brew bar, where he and his staff can engage more with customers and educate them regarding the coffee they are going to try. His focus on offering exceptional coffee, brewed with state of the art equipment, is exactly the reason why so many people travel from afar to his coffee shop.

The ‘Unfiltered’ crew have begun making their own bespoke water for the coffee they brew, which they also sell for people who are interested in their own home-brewing. They are also working on a project of bringing farmers over to Ireland although Juljano is not ready to reveal much about this yet.

“Why would I visit the coffee’s origin? I mean sure I am not saying that wouldn’t be great but between myself and the farmer, I think the farmer should visit ‘Unfiltered’ instead. I would be more than happy to cover their expenses and get them over here so they can try what their coffee tastes like and meet the people who brew it.”

Juljano is definitely not a conventional coffee shop owner, he has innovative ideas and always strives for improvement, not just for the coffee industry but for himself as well. You can often tell a lot about a coffee shop by the way the staff regards the owner and in this case, there is such a strong bond of trust.

As for the future, Juljano’s plan is to turn Ireland into one of Europe’s top coffee spots and is also looking to expand in a different country as well. One thing is for sure, his energy and passion have no limit and we are super excited to be a part of Juljano’s coffee journey.

My name is Vasileia and I’m here because i decided to combine my two favourite things: writing and coffee. You can follow my coffee adventures via my blog: thewanderingbean.net