Ariele Guaschino is a multi-talented coffee man. Being Italian and living in Milan he thought it would be a good idea to found a café that only served specialty coffees; and that’s exactly what he has been doing ever since 2014.

However this is not Ariele’s only job as he also works for Rocket Espresso, as Area Manager of some countries like France, Spain, the Middle East and South America. This keeps him busy, we’re sure, but also quite happy and fulfilled. 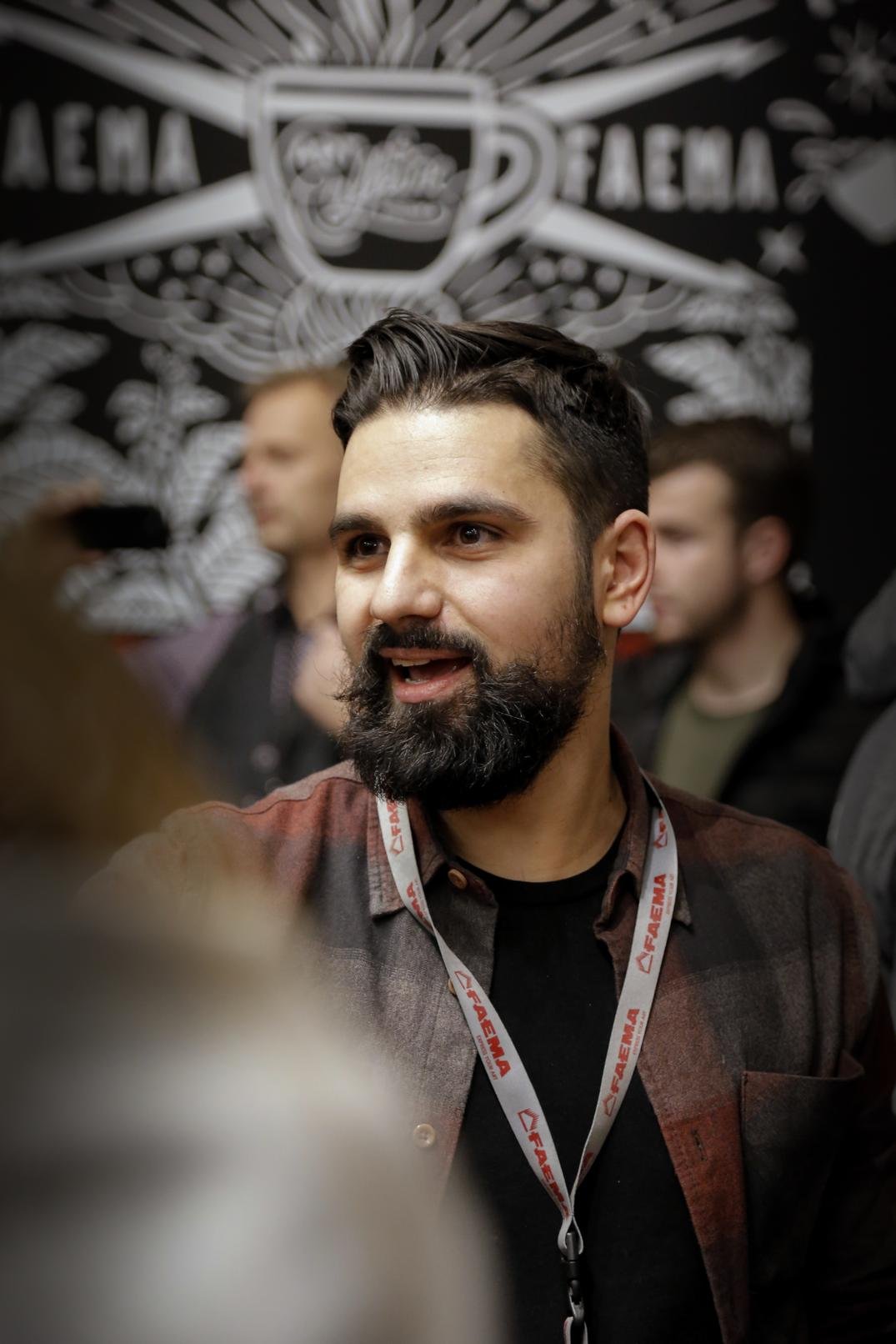 My name is Ariele Guaschino and this is my coffee story.

Ariele got into the specialty industry, he admits, after meeting that who would later become his wife and she introduced him to making filter coffee at home, a longstanding tradition back in her home country, Brasil. It was at that precise moment that he realised there was good coffee out there, coffee that was not espresso as most of my fellow countrymen still think. From that moment I started to study about coffee, to be more and more curious. I must honestly thank the work done by SCA for making this knowledge accessible to everyone. We’re right there with you Mr Guaschino as we too believe that SCA deserve all the praise there is for raising the bar and opening our eyes on what good coffee can be and do.

But coming back to our story, we asked Ariele to tell us a bit about his daily work routine. When I don’t travel abroad for work, visiting official distributors or working in trade-show, he told us, I arrive at the office at Rocket, profile my double shot and then I’m ready to start. Throughout the day I stay in touch with my wife who runs our café and patisserie, helping her to manage suppliers, payments and other back office duties. During the weekend you can find me there, behind the coffee machine. Sounds like a great week if you ask us.

Good question! Perhaps success is when the things that I consider the most important are balanced, so having time for all of them and feeling satisfied because of them. Work, family, travel.

When we asked him about what he considers to be the most challenging aspect of his career, Ariele told us it was precisely the desire to serve his Italian customers only specialty coffee:

To say that it was difficult and unnerving is not enough, but after all this time I can say that we have the satisfaction of having managed to spread it here too.

Change is hard, we understand, especially if we’re talking about the nation that gave us a couple of the best (and most popular) coffee machine brands in the industry. But change is, as far as we can tell, the only way to move forward and progress.

Life before specialty coffee was lacking. Even if, he admitted, he had other smaller passions, nowadays his only interest and focus revolve around good coffee. Ariele remembers his first cup of coffee as being shocking and eye-opening. We’re talking about an iced pour-over, from a micro-roaster in Curitiba, Brazil called Supernova Coffee:

It enlightened me, I understood from that moment on that when we opened our café, we wanted to have that quality.

But if we’re talking about an achievement or a contribution that he’s most proud of, that would be the result of any working day as a trainer for Cimbali and Faema. It was, the way Mr. Guaschino puts it knowing that perhaps I had opened the minds of professionals or enthusiasts about the importance of the whole coffee supply chain that was most rewarding. When it comes to naming a source of inspiration, he admitted it can be found close to home: his employees and his wife for whose commitment to their project he couldn’t be more grateful.

It is precise because of such an attitude that Ariele has his coffee story published on our website so you too can see it doesn’t take much to be a great coffee pro and still be an amazingly grounded human being.

When the world returns to a slightly better “normal” make sure to not miss your chance to pay him a visit at Tra Le Righe in Milan and say hi. 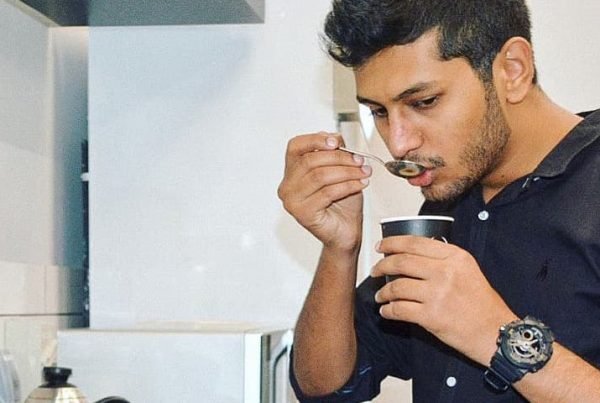 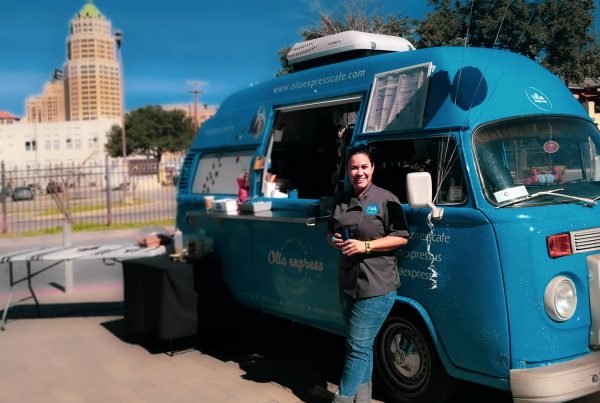 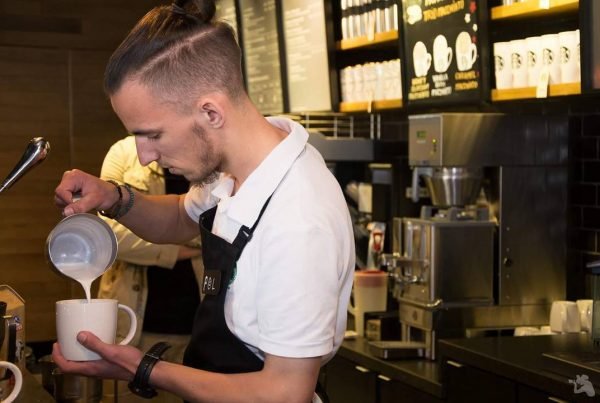