“HI, CARLOS ESCOBAR, COLOMBIA” From only knowing three English words to becoming one of Australia’s top Brewers, this is Carlos Escobar’s story.

Carlos had the privilege of being born into a coffee family, “I have been linked to coffee since birth,” he discloses with a smile. His dad is a coffee producer in Colombia and as a child, his punishment for losing things was to pick the coffee cherries until he’d repaid for them. Although hard work, it meant he quickly learnt how to pick and process coffee. 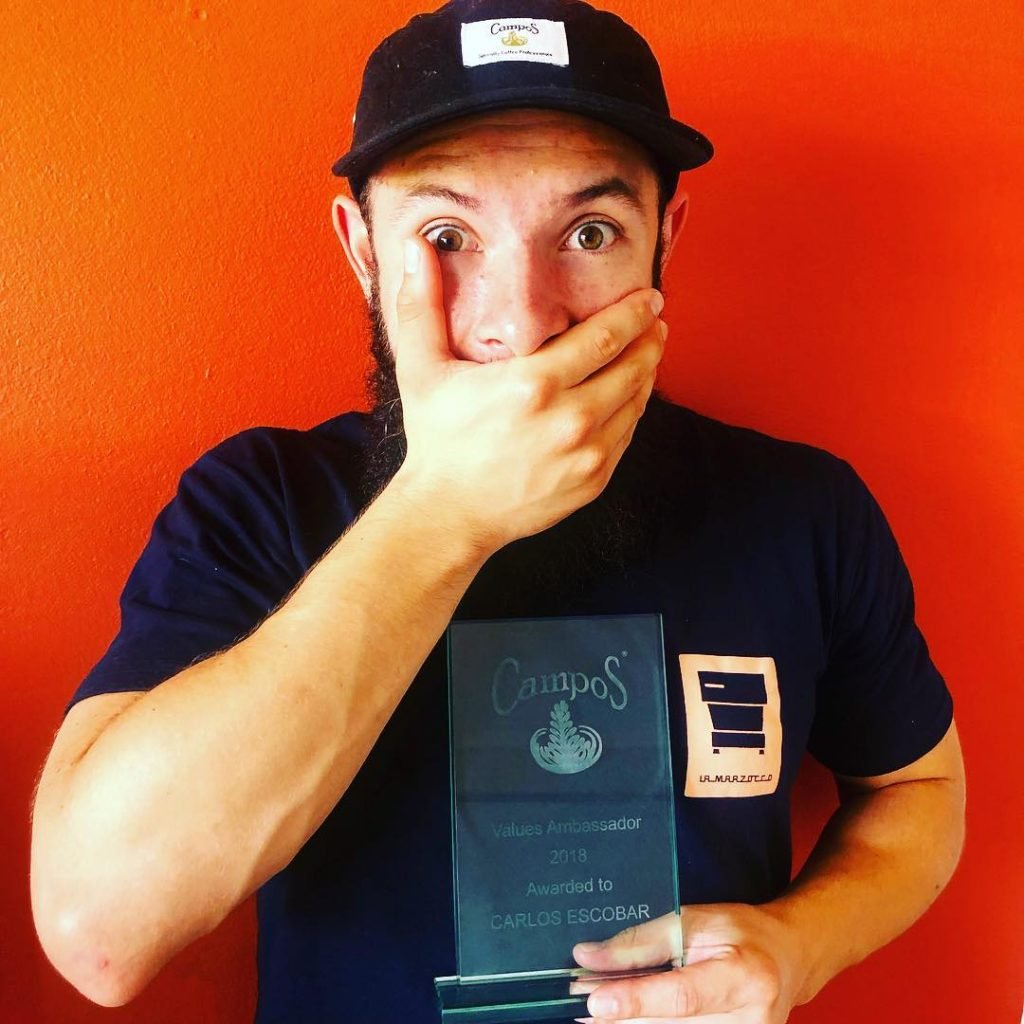 In spite of his coffee-centric upbringing, Carlos started out his adult life as an engineer. He followed the path he thought was right, studied hard for five years, and landed an impressive engineering job in Colombia. But, he didn’t like it. He hated it. “I’m a people person,” Carlos explains, “with engineering you think inside the box, you don’t worry about people.” So, feeling unfulfilled in Colombia, Carlos jumped on a plane to the furthest place he could think of — Australia.

In Sydney, Carlos studied English and to pay his way he landed a waiting job in an Italian cafe. Instantly, he became a cult hero of the place, best known as Crazy Carlos. He loved to talk and to learn and he always delivered the most passionate, over-the-top customer service, becoming the drawcard of the cafe. He was like that world class player in any team.

However, Carlos envied the Barista who was able to talk all day long with the customers. “I want to do that,” he thought, always moving around in his waiter role with no time to stop. So, he befriended the Barista and started learning how to make coffee. Carlos always thinks that making a coffee is helping someone, from the customer to the whole supply chain. He is a believer that the Barista can transform the product into a whole experience. 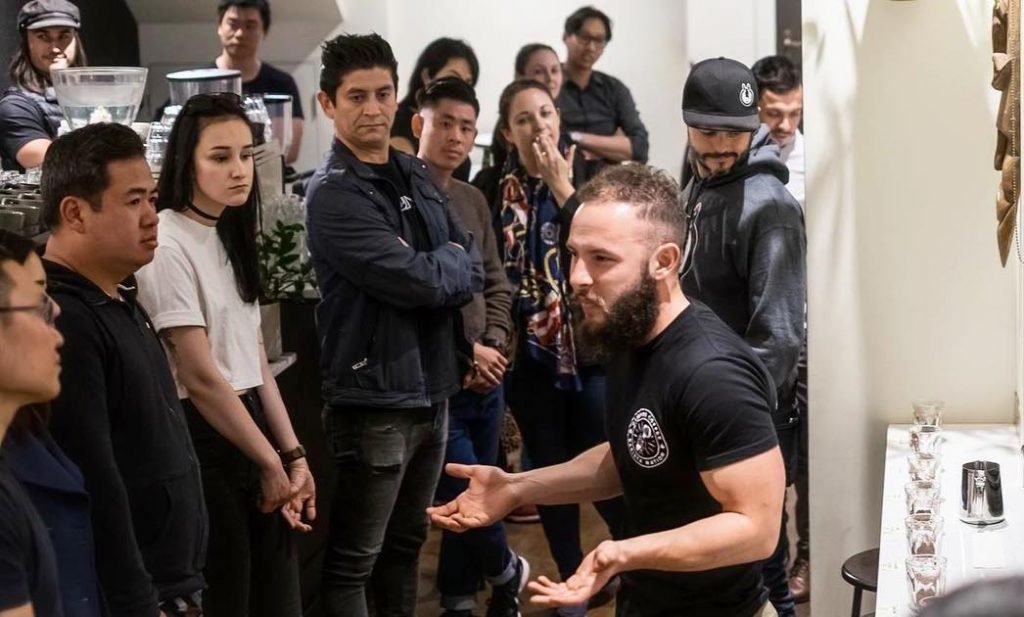 Carlos found himself increasingly drawn to his roots. He wanted to learn even more about the product, about coffee, which led him to Campos Coffee, one of Australia’s largest specialty coffee companies. “It was a dream come true,” Carlos divulges, “it took my passion and experience in coffee to the next level.” Working on the sales team, Carlos was excelling, getting better and better until he became the Field Sales Manager for Campos. In this new role, Carlos was given the opportunity to live out one of his dreams — to take a trip to Costa Rica for the Cup of Excellence Championships. It was an awesome experience to taste and be involved with so many phenomenal coffees.

Carlos has been competing for three years now and has qualified as the 2nd Best Brewer in Australia. Competing brings out a different edge, and Carlos has so much respect for anyone who competes. “It’s the combination of everything that makes it a success,” he explains,

Rather than a competition placement or a job title, Carlos believes that success is being remembered and having a legacy wherever he goes. He’s a natural storyteller whose passion is contagious, and his willingness to continue to learn has now made him one the leading respected coffee experts in Australia.

“Once you fall in love with coffee, there’s no way out,”

Carlos says, and we have to agree with this. 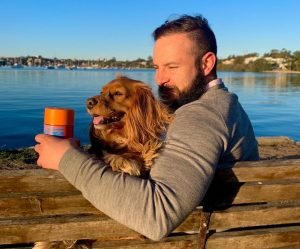 Carlos and his dog

Outside of coffee, Carlos is still a super-charged person. His energy is overflowing, that’s why you can usually find him doing some High Intensity Functional Training or running with his beloved dog. He puts his all into every activity, whether it be running, intensity training, or brewing coffee. 100% is only halfway.

Reach out to Carlos when you’re in Sydney, you will probably find him brewing some amazing coffees and if you’re lucky he might even share some.