As I get ready to share another coffee professional’s tale with you, I read “coffee is an inspiration” on one of the tens of stickers covering my laptop. And although I believe it to be true, today I want to tell you that it is, in fact, people that are the greatest source of inspiration there is – after all, who makes the coffee?

Amusingly enough, most of those people who we look up to rarely believe in their own power to inspire or change the world, and maybe, that’s exactly what makes them so great: the fact that they’re still just regular human beings at heart who love what they do so much they can’t stop themselves from doing it more and wanting to do it better.

This is the story of exactly such a man – his name is Carlos de la Torre and this is his coffee story. 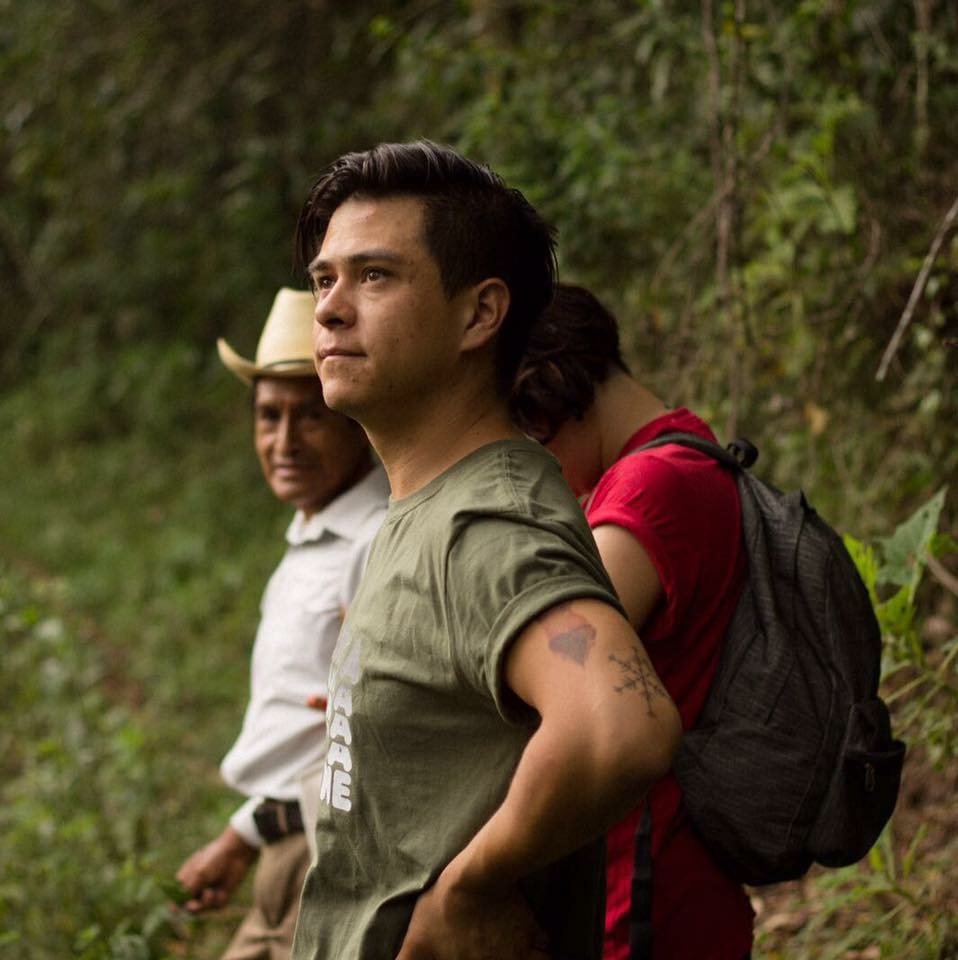 It all started sixteen years ago, when a young Carlos, who was usually getting himself into trouble, was encouraged by his café owning uncle to get behind the bar. Little did he know, that would be the first step in a long and incredibly rewarding relationship with specialty coffee. 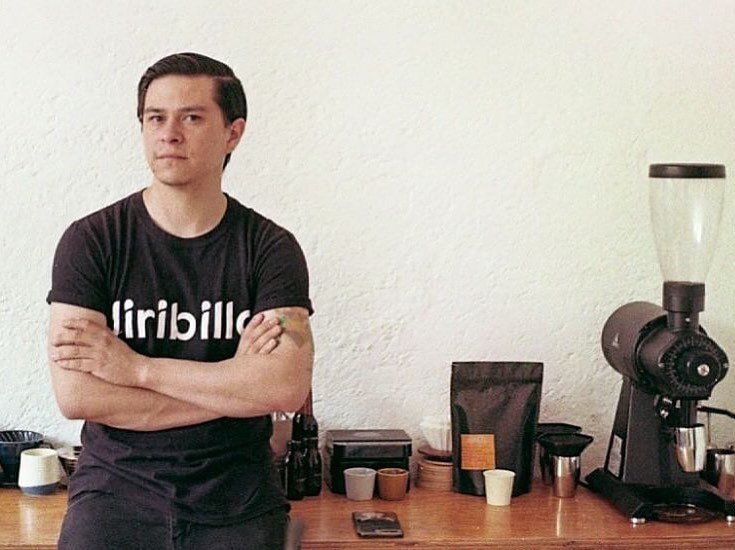 Currently, his daily lifestyle involves spending time with his newborn son Lucio, or buying green coffee, doing quality control for the production roasting and managing his own coffee shop. He told us his favourite part of the day is talking to customers and sharing stories about coffee with them.

When we asked him what success looked like in his mind, his answer was this:

Success for me is happiness, and I measure that according to the number of lives that you can transform through your work, achievements and the decisions you make.

In terms of his career and the biggest challenge he’s had to face, Carlos was very honest in admitting he believes harder times are yet to come due to the widespread of Covid-19, and that it will take a lot of effort for all of us to conscientiously place our coffee projects, personal dreams and, maybe even businesses on hold in order to “pursue a greater good for the community”. Not all heroes wear capes and this is the perfect example why that’s true.

But what about his life before specialty coffee? Well, Carlos admits he used to drink cup after cup of “bad” coffee just to keep himself awake for all the lectures and classes he needed to attend as a Philosophy student. After he discovered the world of specialty coffee, he learned how to enjoy the coffee in itself and claims it was because of it that he was able to make the switch from a previously selfish existence to one much more people-oriented: “the better I do my work, the more people I reach and help them grow”. A nice sentiment.

When it comes to remembering the best coffee he’d had and his emotional state at the time, this question didn’t take him long to answer; it was an espresso from Salvador Benitez, two times National Barista Champion and two times Mexico’s Roasting Champion also. Carlos reminisced it was on a beautiful day and that even though he wasn’t trying to evaluate it, he got caught off guard by the amazing flavours in the coffee.

One of the memories he’s most fond of, however, is hearing the announcement that Mexico had qualified for the semi-finals during the last WBC in Boston:

It was a huge moment of hope for me and my community. That changed my life and the lives of many others.

We can only imagine… but then, Coffee Masters happened! 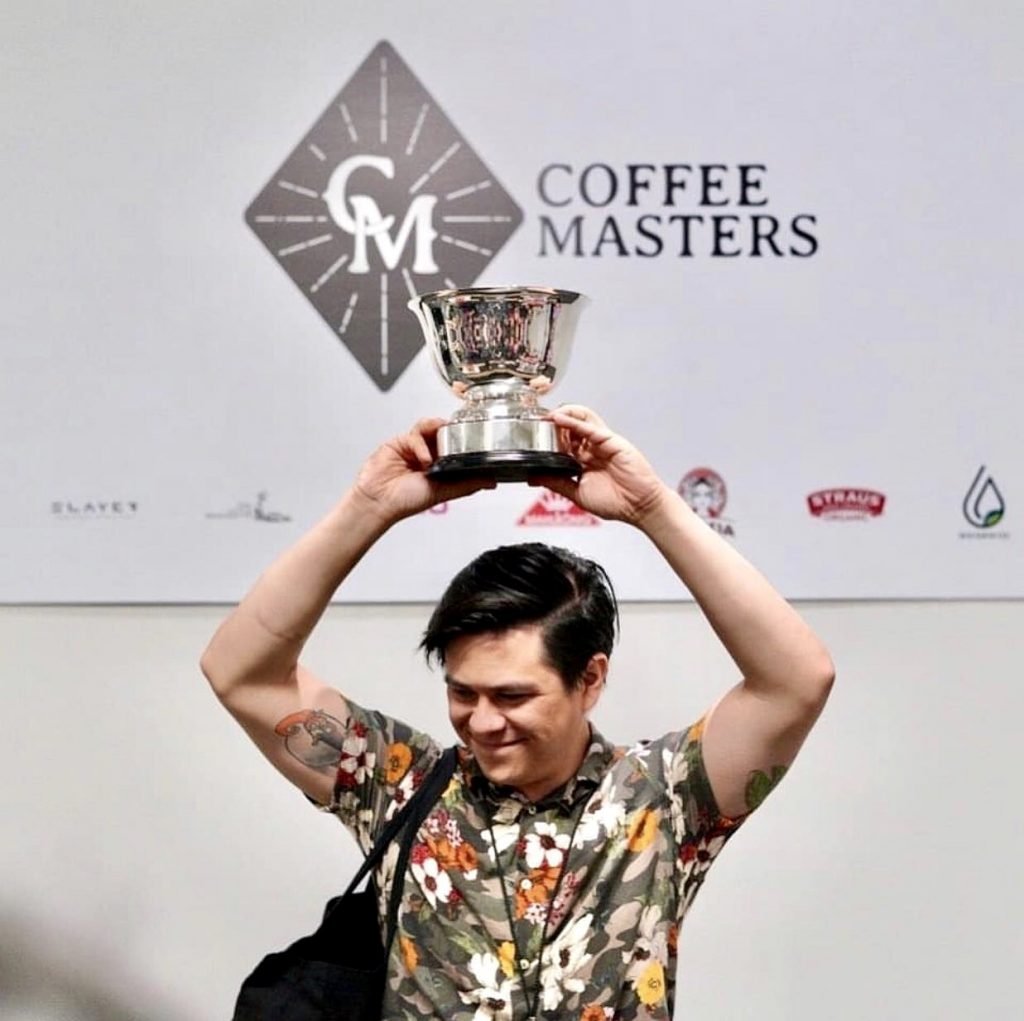 Winning Coffee Masters was a beautiful moment for me as a competitor and as a family man. My pregnant wife was supporting me backstage; we had an amazing time in LA and winning that competition gave me a chance to prove myself as a barista and to share the great flavours of Mexican coffee with the world.

If we’re talking about the things that inspire him on a daily basis, you can probably guess them by now, high on his list is family, then come his co-workers and coffee producers. It is because of all of them that he finds the inspiration he needs in order to move forward and make the right decisions in his life, Carlos says.

Since the virus pandemic, he told us he’s been looking into finding alternative ways to reach people with his coffee and has already started a pre-sale of workshops and courses that will allow him to continue paying rent for his coffee shop and roastery. Carlos also insists on the importance of maintaining the ongoing relationships with producers, baristas and other suppliers, if we are to survive this.

Besides coffee, Carlos tells us he enjoys cooking and crafting cocktails, as well as listening to his two favourite kinds of music Jazz & Punk. When he’s not out there competing or busy going on origin trips, he spends most of his free time on long walks with his family and dogs. He encourages anyone who wants to meet him to send him a DM whenever they’re in town.