By Notabarista23rd June 2020No Comments

The original article was written by Umeko Motoyoshi published on biocaf.com on June 18, 2020.

“Hello Specialty Coffee Community. I write about sustainability, and that often means environmental issues. But sustainability is also social and economic. And the global coffee industry has failed Black people in these ways since its founding. So let’s talk about it.

It’s June 2020 and the US is in a revolution. The Black Lives Matter movement reached an inflection point on May 25 when Minneapolis police murdered George Floyd. Today we are experiencing a massive civil rights movement, accelerated through technology and embodied by intense protests in all 50 States and an estimated 50 countries outside the US. The message is clear: in America, Black lives are treated as if they don’t matter. And this must change. Black Lives Matter.

The largely white US coffee industry has been deeply, fundamentally rocked. In the first days of the protests, coffee businesses struggled to respond. Some silently posted a Black square on Instagram to signal solidarity. Some wrote statements of support. Others donated to causes. A handful of businesses published reports of their current or newly planned anti-racism practices.

But for some coffee companies, this backfired tremendously. Here’s the thing: the specialty coffee industry has a massive race problem. Black people have faced discrimination, abuse and exploitation in this sector since white people first stole coffee from Ethiopia in 1616. In 2016, Black coffee professional Michelle Johnson penned the excellent article The Black Cup of Excellence: Being Black in Specialty Coffee, which described a culture of racial microaggressions and outright hostility. “Specialty coffee is a progressive industry,” wrote Johnson, “but being Black in a community majority of Whites still lends itself to the same oppression felt across multiple industries in our country and around the world.” 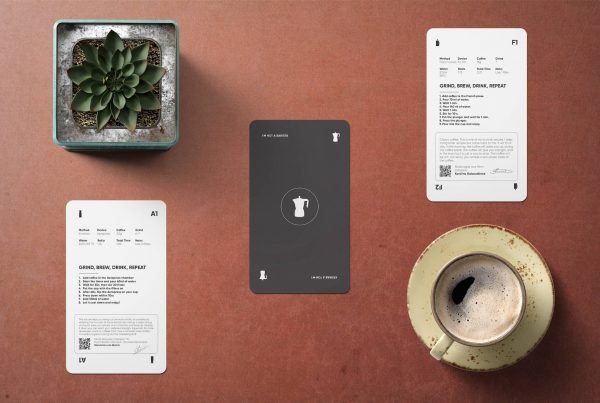 A coffee project that empowers baristas 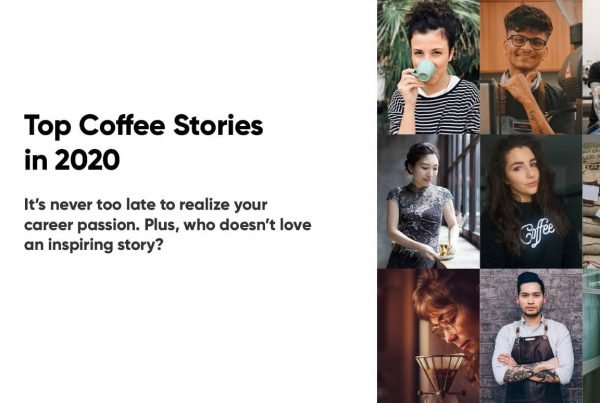 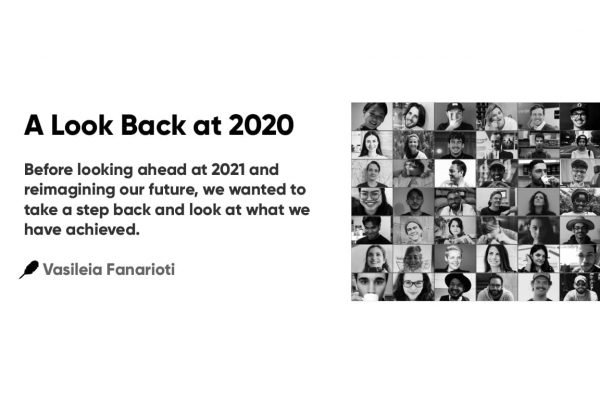